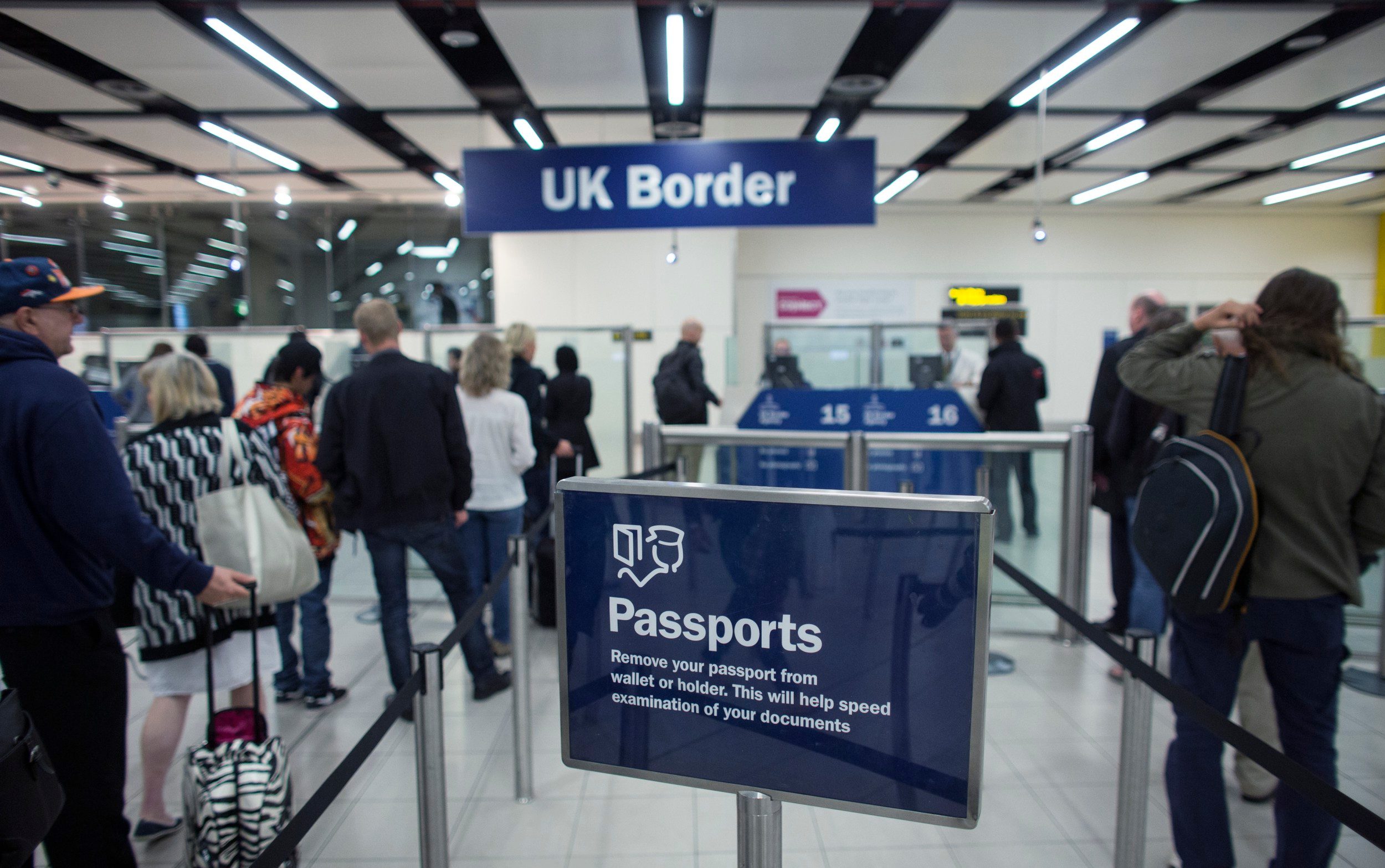 Many people who supported Brexit did so because they thought it would reduce immigration. But the latest figures show that the number of new arrivals is higher than ever – in fact higher than at any time in our history.

Over the past 12 months, work visas are up 25 percent to 239,987, family visas are up 49 percent to 280,776, and student visas are up 52 percent to 432,729. That’s almost a million visas granted. Part of this increase was caused by arrivals from Ukraine and Hong Kong, but they account for only a small part. A few years ago such a sharp rise in immigration would have sparked a heated political row, but it has hardly been an issue in the recent series of crises that have engulfed Boris Johnson.

Mr Johnson has always been more calm about immigration than many of his peers. He claims that his support for Brexit was not motivated by a desire to reduce the total number – an aspiration of his two immediate predecessors, although neither was realized – but to regain control of who is allowed to come to the UK and who does not.

This is underpinned by a points-based system that will seek to attract graduates from the world’s top universities through a new visa system that Home Secretary Priti Patel said would “put skills and talent first, not where someone is from”.

However, many of the workforce problems currently facing the economy are not related to high performers, but to the lack of people in less skilled occupations. This should be addressed within the settled population, where the labor force has declined compared to pre-pandemic levels. People have not left the labor force for lack of jobs: the number of vacancies exceeds the number of job seekers and the unemployment rate is at its lowest since the 1970s. There has been a brain drain of older workers and a sharp increase in the number of people reporting long-term illness, trends worse in the UK than in other comparable countries.

Attracting quality graduates is one thing, but government needs to think a lot more about what it can do to address the pressures on sectors like retail, hospitality and construction, as well as the NHS and social care. These labor shortages threaten to exacerbate the stagflation tendencies that are already apparent.