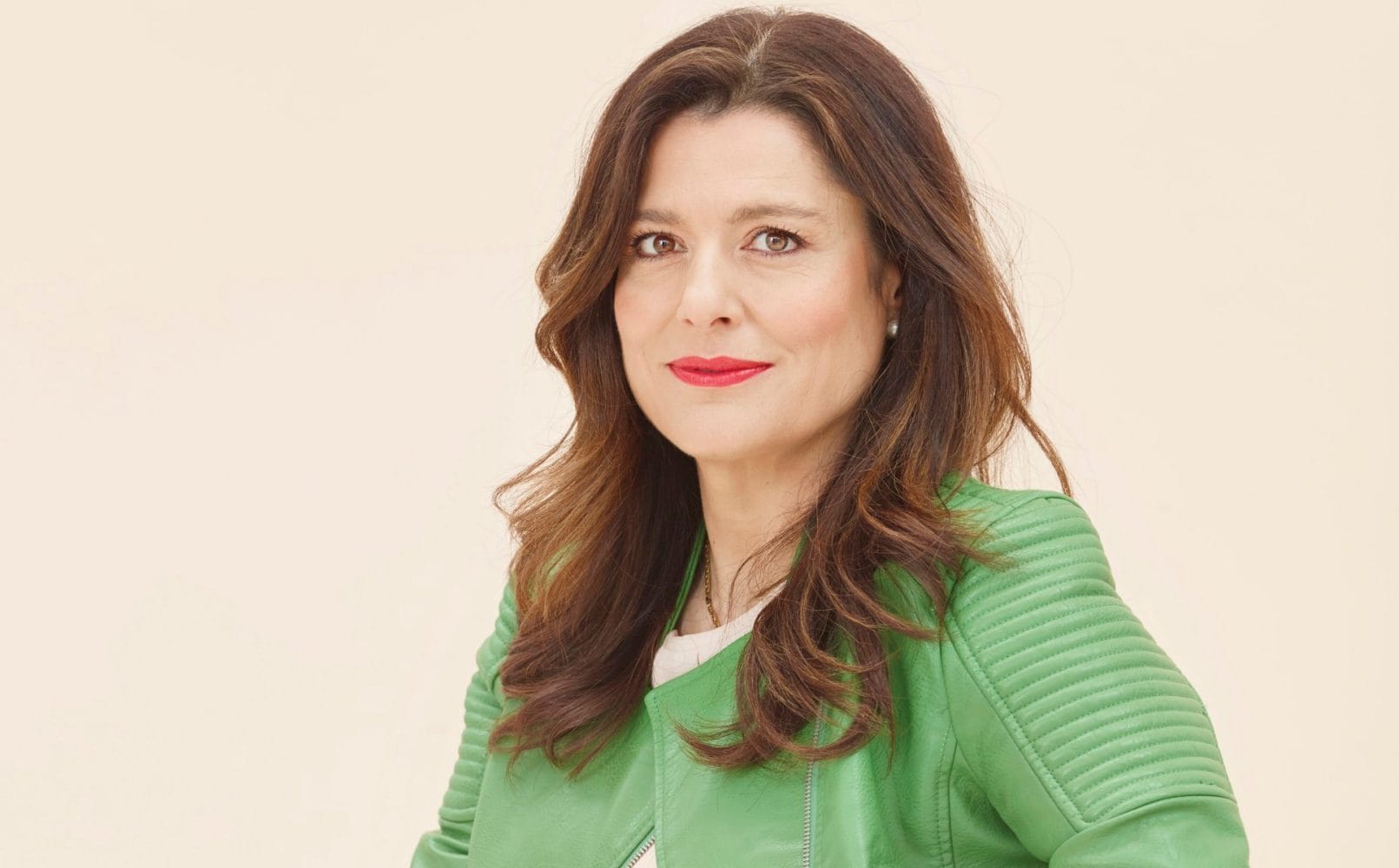 The last time I interviewed Miriam González Durántez, the international commercial lawyer and women’s rights lawyer who happens to be married to Sir Nick Clegg, was in 2015 and we were at a motorcycle parts manufacturer’s factory somewhere in Dumbartonshire. She was on the campaign trail for her husband, who would lead the Liberal Democrats into a political black hole after a failed stint in the coalition government with the Tories, where he served as deputy prime minister, and take back the party’s key promise on tuition fees.

Anyhow, I got the impression through clenched teeth that Miriam was there – not because she had any problem with Dumbartonshire or the motorcycle parts factory we were in (it was run entirely by women, she was actually quite taken with it) – But because she resented having to play the role of the political “flower pot” as she describes it today. She was – is – an immensely accomplished professional herself, a trade negotiator who had traveled pregnant to Iran, Pakistan and Syria as part of her role as adviser to Chris Patten at the European Commission. She sat on the boards of major banks and multinational corporations. She was considered an expert in her field. And suddenly she had to tell journalists like me where she bought the dress she was wearing (Topshop, as it turned out that day).

A lot has changed since then. Obviously there was a pandemic, but even before that things had changed a bit for Miriam and her family: her husband lost his seat, the UK left the EU, and the González-Cleggs in turn decided to leave the UK for California, where her husband took on a role at the company formerly known as Facebook, a role that arguably gives him far more power (not to mention money) than he held as Deputy Prime Minister.

But there was also a horrifying cancer diagnosis for her eldest son Antonio, who was just 14 when he found a lump at the top of his chest in 2016. It turned out that Antonio had stage 2 Hodgkin lymphoma, a type of blood cancer that was spread all over his chest and neck. He’s now in remission after grueling chemotherapy and thriving at college in America, but his mother is touching the wood of the desk she’s sitting at when I ask her about it today.

“It messes with your mind,” she explains via Zoom. “I used to think I would look at my kids and know if they were healthy or not. And now I don’t have confidence in the body because Antonio did a lot of sport when he had cancer. He felt totally at ease. He wasn’t tired or had night sweats, but he still had them. It’s playing tricks on your mind, Cancer.”

González grew up as the daughter of two teachers in a small village in north-west Spain and still feels like a “very Mediterranean mother”. In addition to Antonio, she has two other sons – all boys are between 12 and 19 years old. “What does that teach you?” she says when I ask her about Antonio’s cancer diagnosis. “Well, when you go through it, you don’t feel like you’re learning anything. They are told, “This is cancer.” When something really bad happens, a new channel opens up in your head and you step into that movie-like, slower time where you find yourself removed from the world. You don’t think about studying. All you think about is walking hour by hour and minute by minute trying to survive. I mean luckily he’s fine now but at first you just don’t know how he’s going to cope.”

She is a thoughtful conversationalist, as thoughtful as one would expect from an international trade lawyer. But I see some of her composure slip away when I ask her about that horrible time.

“Looking back, I think what I’ve learned the most is that maybe I’m the kind of parent who likes to sort things out. So when my kids have problems, I step in and solve them. If they are not doing well in school, I encourage them and work with them, and if they have a problem with a friendship, I try to advise them. I can help by taking action, and that was the first time I couldn’t do anything.”

She pauses, takes a deep breath. “Nothing. I just have to sit there and just take it. I just have to be there for him. I can’t do anything else. And it’s also kind of good that you learn that there are things in life that you can’t do anything about That’s acceptance, but I have to say, and it happened after my father died [25 years ago] also that you kind of think: ‘Now I know!’”

And here she sets an overly dramatic accent. “I know what is important in life! I’m not going to get upset about the traffic, I’m not going to think that so-and-so is an idiot and making my life impossible! And yet you just fall back into it all. It’s probably our way of dealing with life: we focus on the small routines and irrelevant things instead of the big picture.”

It helps that the González-Cleggs are what she calls “a very close family.” As with many other families, Covid has brought us even closer. And they probably come here,” she says, pointing to the oak-paneled room around her, with California sunshine pouring through the windows. “It was a bit of an adventure.”

https://www.telegraph.co.uk/women/life/miriam-gonzalez-durantez-think-coming-back-time-uk-freedom/ ‘Our son was diagnosed with cancer – it plays tricks with your mind’

‘Why are my new car tyres excessively worn after 2,000 miles?’

Calling all young female writers – you’re needed more than ever

Louis Vuitton, Rolex and Tag Heuer at 2022 Monaco Grand Prix highlight how luxury brands and sports have never been closer

What does Anita Yuen buy with her money?