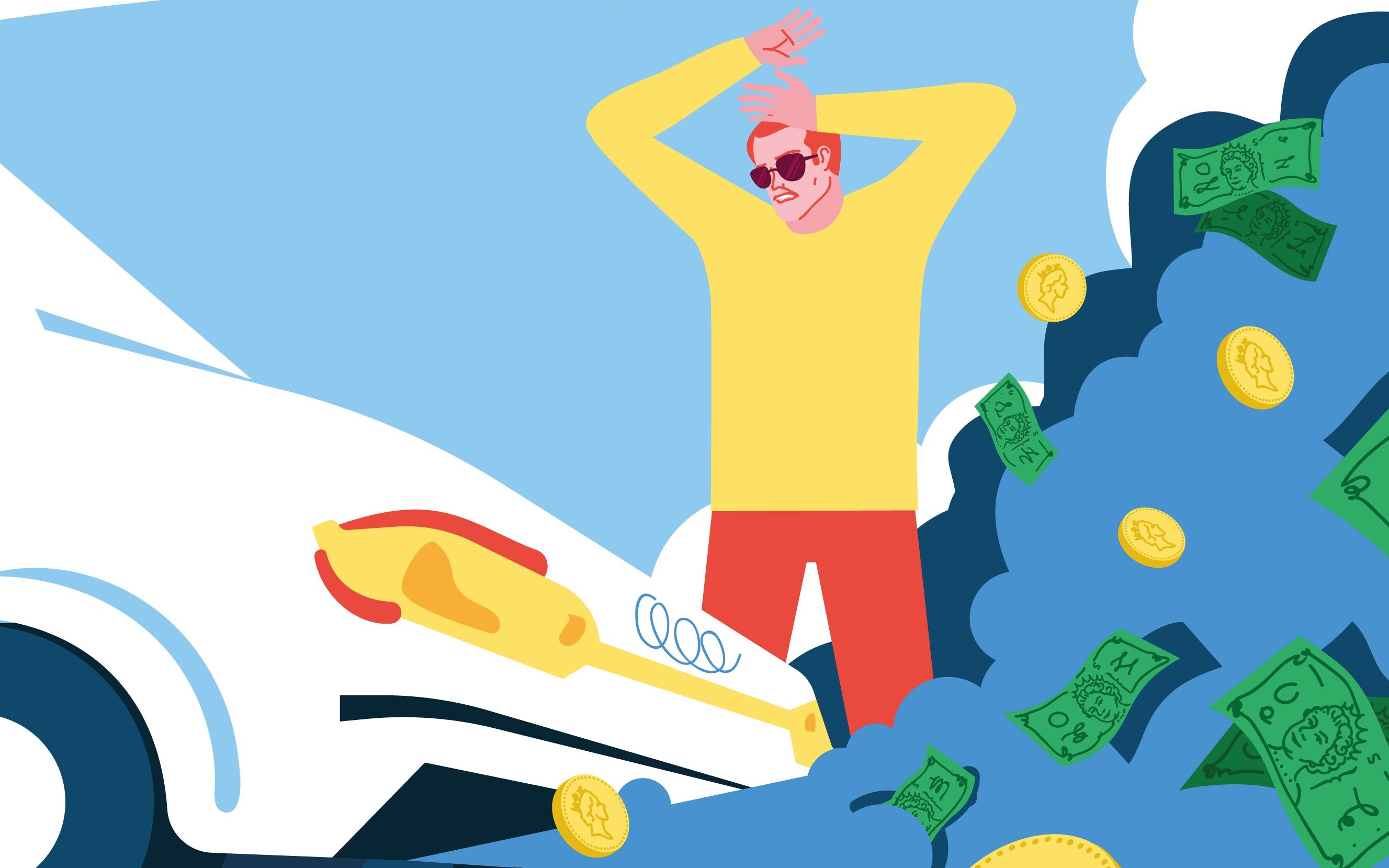 Insurance premiums rose earlier this year when the Financial Conduct Authority, the city’s regulator, banned the so-called “loyalty penalty,” which prevented insurers from offering cheaper deals to new customers at the expense of those renewing their policies.

Louise O’Shea of ​​Confused.com, a comparison website, said: “The main reason car insurance costs are starting to rise is that we drive far more now than we did 12 months ago. This is likely to have increased the number of claims for which insurers pay out.

“It’s worrying that so many people believed the price changes that went into effect in January would guarantee them a lower price and I have no doubt they were quite shocked when they received their renewal notification and it was higher .”

The costs vary depending on where you live. Drivers in central London pay the most for their insurance, averaging £864 a year, according to Confused.com, while motorists in the Scottish Borders pay £370.

Older drivers suffer disproportionately from higher car insurance costs, with premiums for those over 50 rising faster than any other age group. According to Consumer Intelligence, rates for older drivers are up 6.2 percent over the past three months, while motorists aged 25 to 49 saw a 4.1 percent increase. Meanwhile, average premiums for those under 25 fell 2.3 percent.

Ms O’Shea added: “It is very likely that there will be another insurer who can offer a better price for the coverage you need, so it’s important to shop around.”