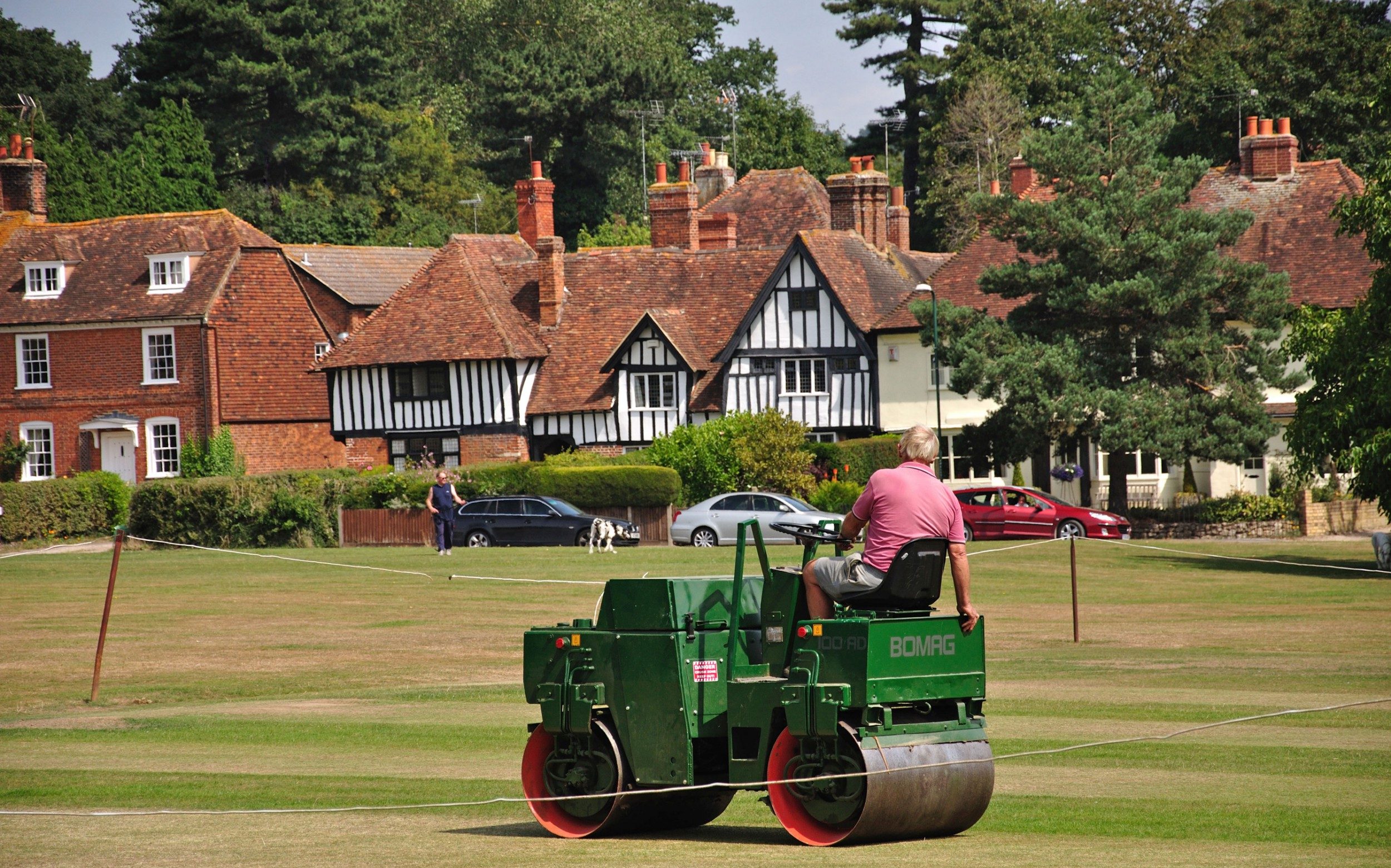 Cross Keys resident Tony Grieve is among the residents who signed a letter to the local newspaper urging the couple to step down. “It’s pretty unreasonable for the two of them to continue being council members,” he said.

Mr Grieve, who has lived in the village for 50 years and served as a councillor, said: “The community has some important matters to decide shortly and it is important that the councilors are here to understand the feelings of the village.

“If they can’t be here, they should step down and make way for new councilors to be elected – that’s democracy.”

Erin Sugden, the parish clerk, defended the absent couple. She said: “There’s a lot more to being a local councilor than just attending meetings, which people don’t realize.

“A lot can be done online and by e-mail. These two councilors are still doing a lot of work for us despite not being physically present in the community.”

In her profile on the local council website, Ms Hughes writes: “Having grown up in a close-knit community I have tried to give my children the same environment to grow up in, local nursery, local schools, local football club, tennis club, dancing in the WI Hall, meet friends, learn to ride a bike on the green.”

The couple are believed to have let their former home in Bearsted, where the average house price last year was just under half a million pounds.

Mr and Mrs Hughes have been contacted for comment.