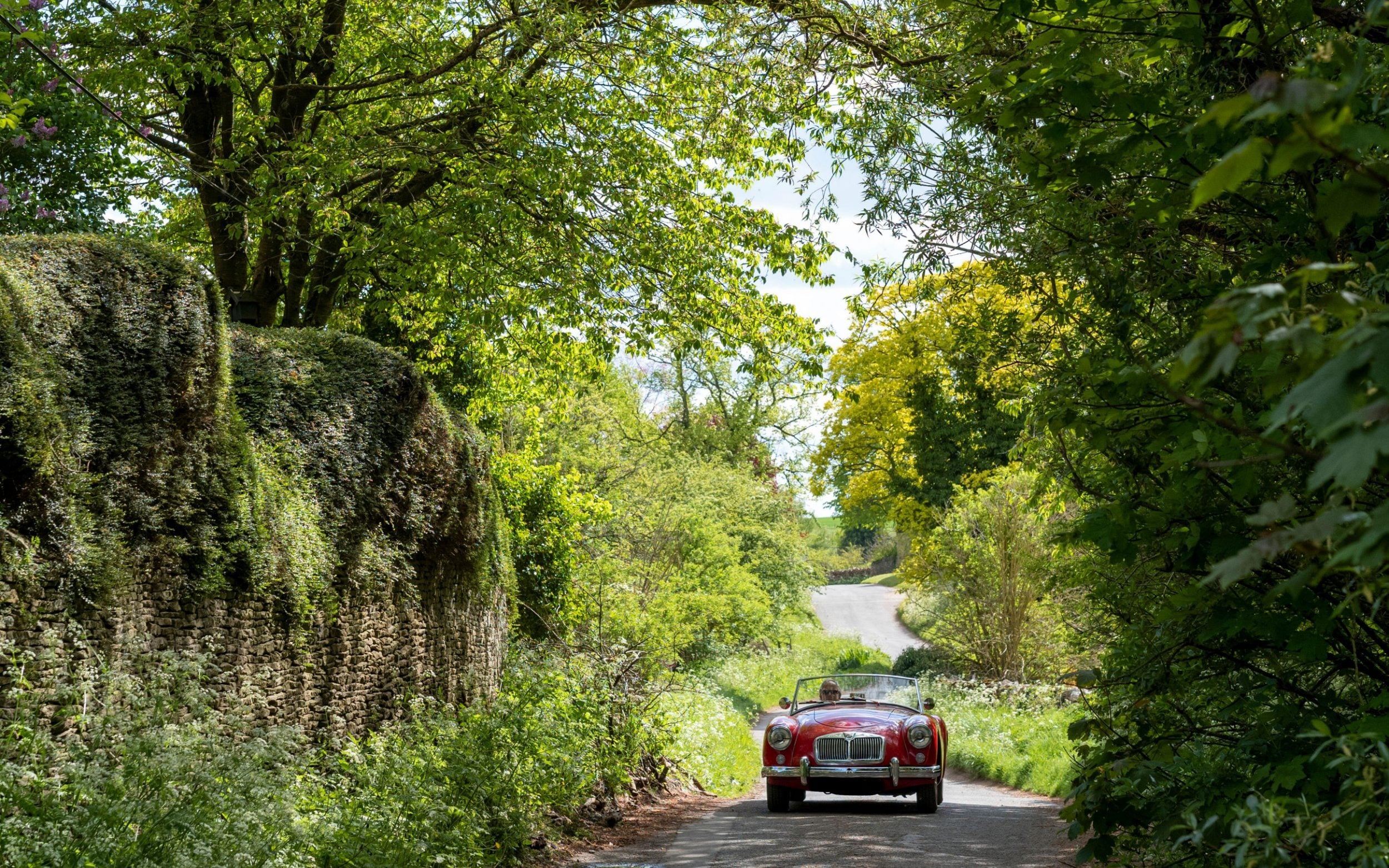 Speed ​​limits on some rural roads in Surrey could be lowered from 60 to 20mph to combat dangerous driving in rural areas.

Surrey County Council will test new 20mph and 30mph restrictions on around 80 square miles south of the A25 between Guildford and Dorking.

Supporters say lanes with a legal 60 mph limit are often plagued by joyriders riding in 4WDs and on scrambler bikes, increasing the risk of collisions with other vehicles.

But the AA questioned whether introducing a “blanket speed limit” would make country roads safer, adding that a 20mph limit “only makes sense where there is a specific hazard”.

“Speed ​​limits work where they make sense for drivers, where there is a particular hazard that compels drivers to slow down,” said the group’s Luke Bosdet.

“The problem is that 20mph zones are popping up everywhere and have lost their meaning.”

Councilor Stuart McLachlan said rural roads in his Capel Parish Council in Surrey urgently needed to be made safer.

“There are scrambler bikes that roar up and down at 60mph and there is absolutely nothing we can do about it. We also get joyriders in 4x4s who come at midnight and drive up and down the back roads,” he told the Sunday Times.

“They come in winter when everything is muddy and after dark. You buy an old £50 banger, throw it in the ground and just set it on fire.”

With Coldharbour pioneering slower speeds on its country roads, others may follow suit.

Duncan Knox, the council officer in charge of the project, reportedly said West Sussex had also expressed an interest in the scheme and others were expected to emulate it.

However, the AA argued that people who are diverted by their sat navs onto country roads – unaware of the local landscape – and inexperienced drivers pose greater problems.

“The government has always said that motorists on the road should always be able to understand why the speed limit is the way it is,” Mr Bosdet said.

“If you introduce blanket speed limits in areas where drivers see a straight country road ahead with no obvious hazards, they will think, ‘I’m going to raise the national speed limit again for this type of road.'”

The national speed limit of 60 mph has been in effect on most rural roads since 1977.

IND vs WI 2022: "I knew this game was do-or-die for me" - Avesh Khan to Axar Patel on his match-winning performance in 4th T20I

DID BYD ACTUALLY UNSEAT TESLA AS THE LARGEST EV MAKER? IT DEPENDS

The ‘Star Wars Kid’ Strikes Back: How a Viral Victim Became an Anti-Bullying Hero