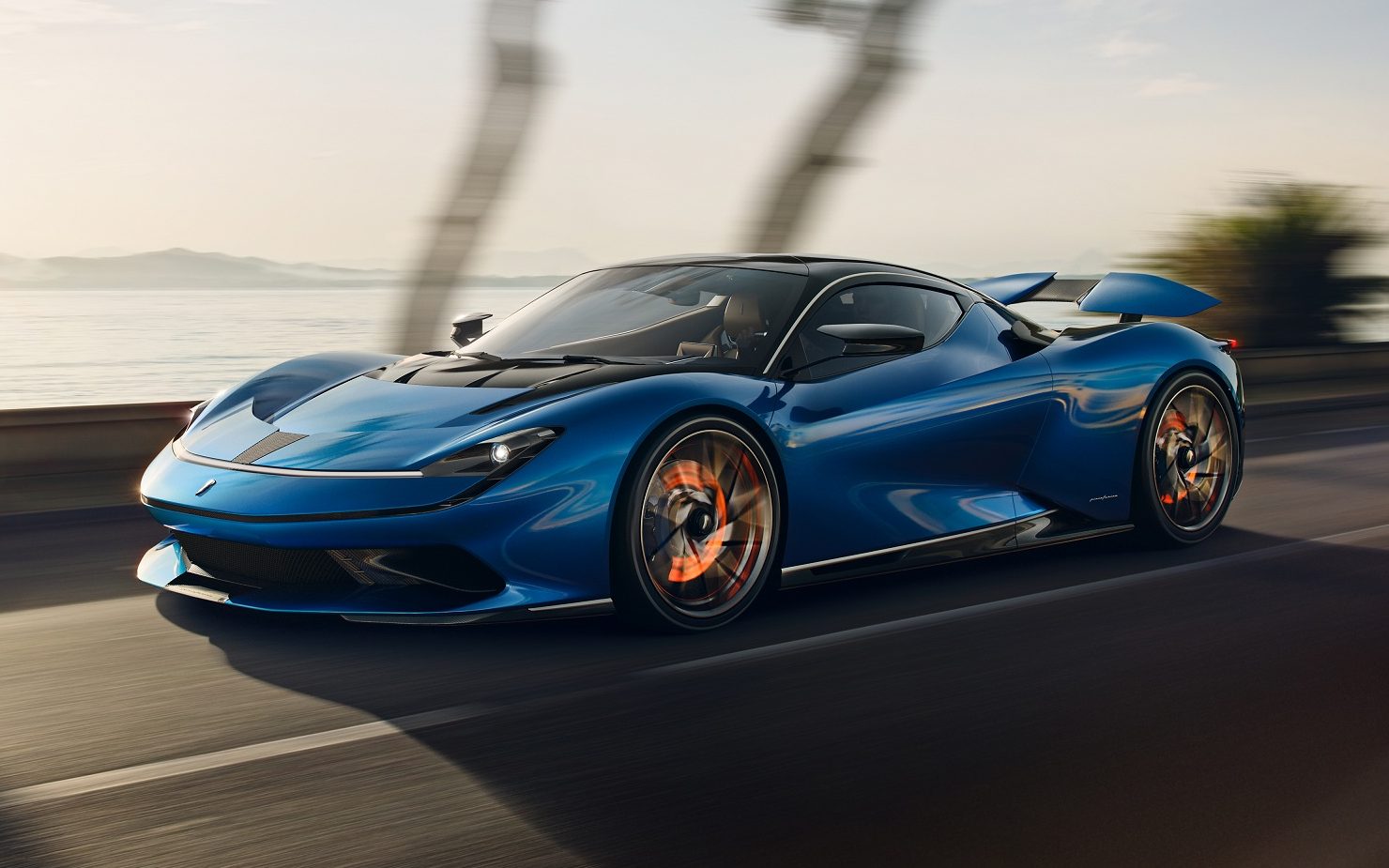 The electric hypercar Pininfarina Battista, rumored to be capable of speeds in excess of 350 km/h, will make its UK debut on April 5 at the 77th Goodwood Members’ Meeting, its first public appearance since appearing at the Geneva Motor Show in March.

The 1,900 hp electric car has caused a stir in Rome since it was first announced a year ago. Pininfarina, an Italian design house best known for collaborating with vehicle manufacturers rather than designing its own cars, is becoming one of the newest brands to enter the small but oddly popular battery-electric hypercar market.

Nick Heidfeld, a former Formula 1 and Formula E racer, is the lead development driver for Automobili Pininfarina and has been “charged with tuning the Battista’s dynamic performance”. He will be at Goodwood for the launch along with several cars from Pininfarina’s back catalogue.