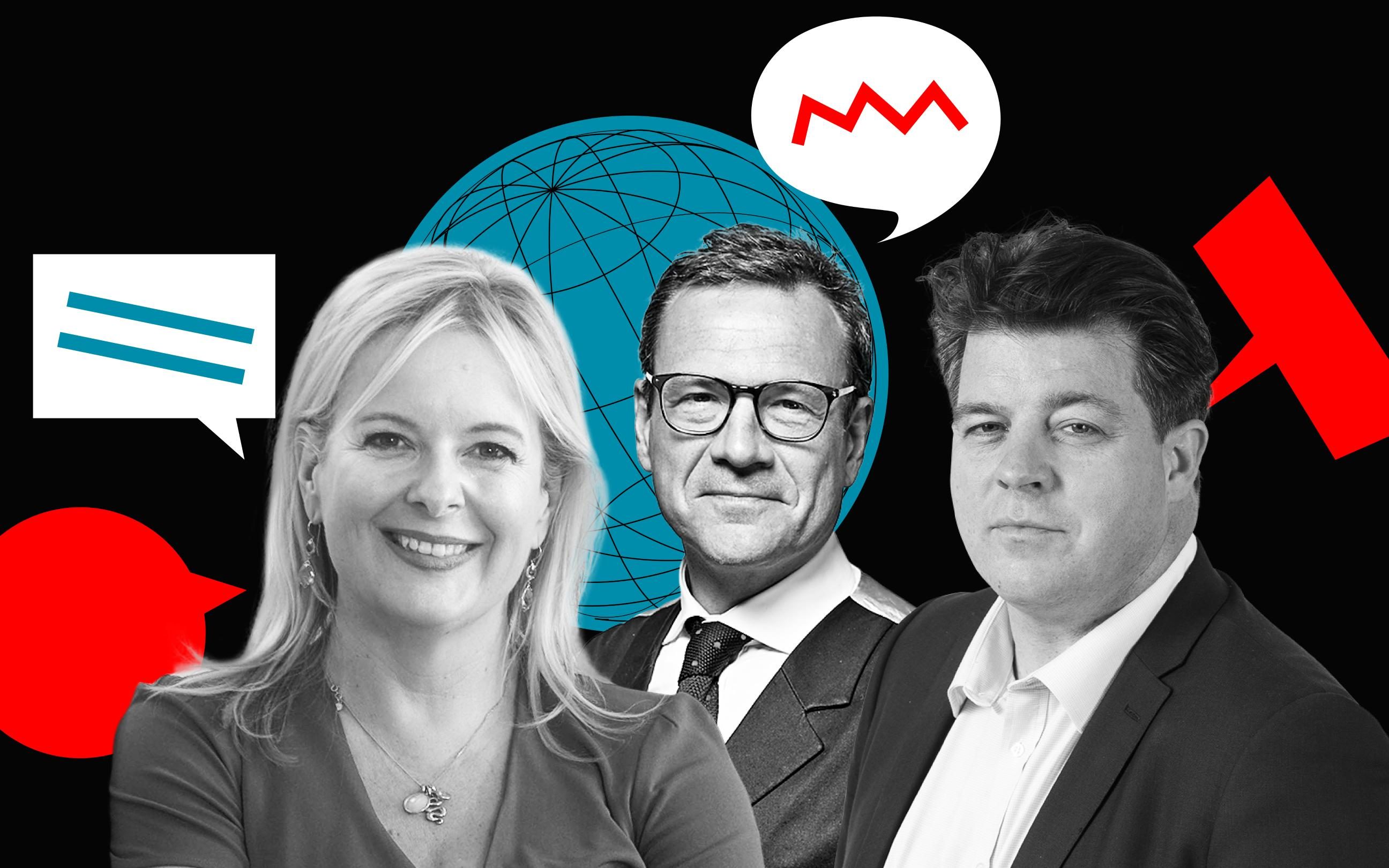 Telegraph columnists Allison Pearson and Liam Halligan have made no secret of their skepticism about using repeated Covid lockdowns on their weekly Planet Normal podcast. But unlike the PM, you wouldn’t have caught them breaking the rules.

“We were absolute advocates,” says Liam Halligan in this week’s episode, which you can listen to with the audio player above.

“I thought a lot of those rules were absolutely crazy,” Allison Pearson admits, “but the reason I followed them almost completely was because they were the law and I didn’t want to do anything to discredit my employer .”

For Halligan, the real harm of rule-breaking lies in its distracting effect: “At a time when we are facing the worst cost-of-living crisis in thirty years and more are to come, when financial markets are extremely shaky, when the country is screaming if we striving for leadership, we would not have a government that is absolutely lagging behind.”

Pearson tells listeners how, unlike the Prime Minister, she canceled her planned 60th birthday celebrations while lockdown rules were in place.

But she admits to having it some shared with Mr Johnson: “I went on the keto diet to shed the Christmas pounds but I got hit by cake.”

Joining Allison Pearson and Liam Halligan on this week’s podcast is Isle of Wight MP Bob Seely condemning the “national scandal” of “hysterical” Covid modelling. He exposes the damage done by policymakers who used worst-case scenario forecasts to push for draconian measures.

Queen's Speech promises to protect those who rely on cash

Why rural areas ‘will see mask-wearing drop off entirely’

Hopeful Parents Might Soon Get Paid Time Off For IVF. Here’s Why They Need It

Letters: The EU debate goes right to the heart of Britain’s historic freedoms