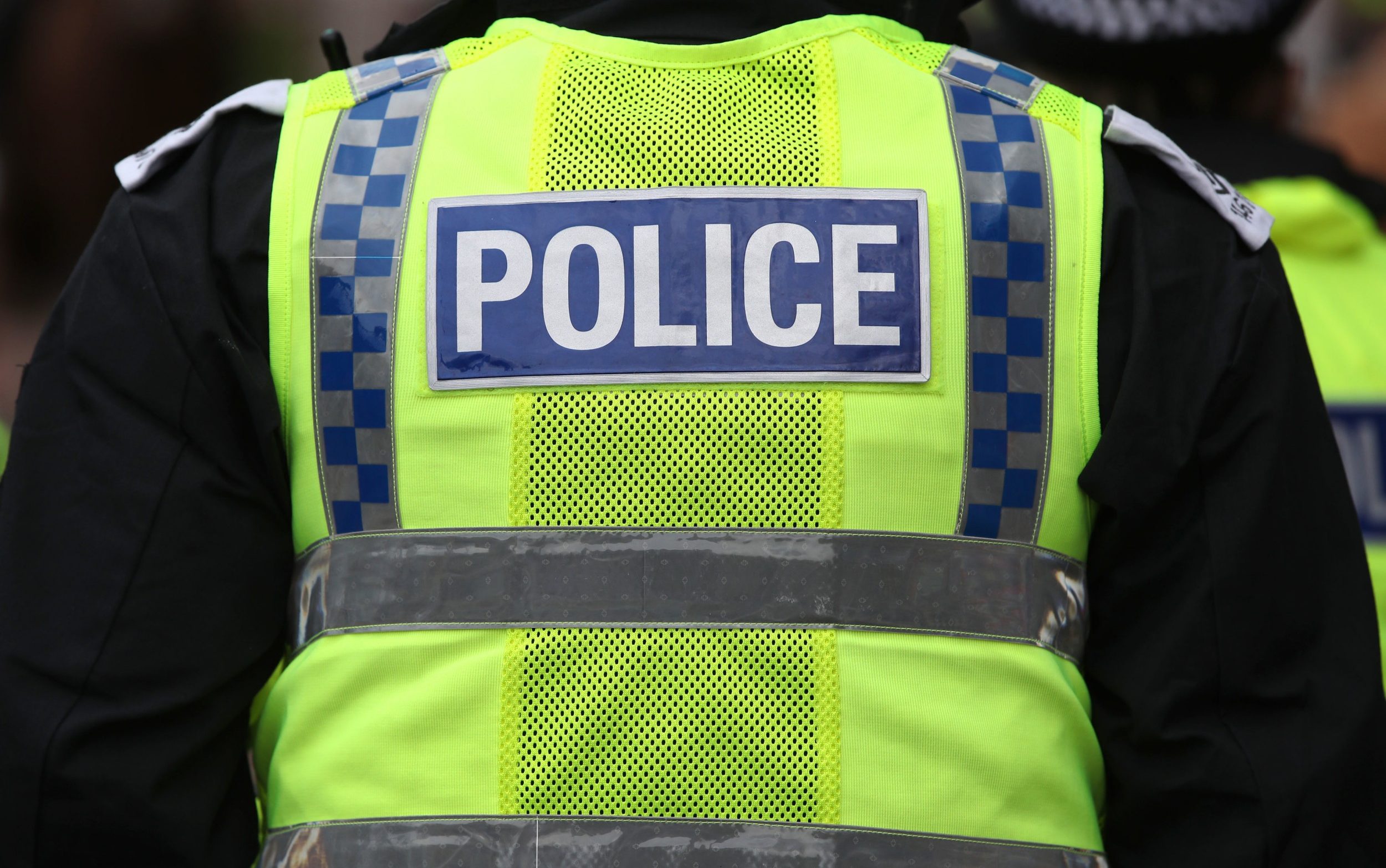 A police force is set to begin sending bills to the local authority after revealing officers spent more than 50,000 hours handling mental illness-related calls in the past year.

Bedfordshire Police said the demand for non-criminal calls meant officers could not do the job they signed up to do.

Festus Akinbusoye, the local police and crime inspector, said the force had received more than 10,000 calls about mental health matters in 2021, the equivalent of 53,000 police hours.

He said the situation couldn’t go on like this and that he plans to send the bill for the missed police hours to the relevant authority in the future.

For example, Mr Akinbusoye said two officers spent nine hours of their shift driving a vulnerable child to another part of the country because social services were unable to help.

And he said thousands of police hours are lost each year on “hospital guard duty,” where officers have been forced to sit in casualty and emergency units with people who had been injured in the incident but were not arrested.

Mr Akinbusoye said such distractions prevent officials from catching criminals and it is not fair to the community’s taxpayers.

He said: “If you ask any member of the public what they think the police should be doing, they will tell you that they should go after criminals, catch them and jail them.

“Police forces don’t say no. They say yes to everything. But some forces are now refusing to take these jobs, and demand for such jobs has fallen by 70 percent.

“Police officers are now providing, for free, the service that local authorities and mental health should provide, and my taxpayers who pay the police bid don’t want the police to do that and so someone has to pay for it.”

“So. I already announced during my Delivery Committee meeting this week that I will start sending the bill to local authorities and mental health clinical mandate groups. It just can’t go on.”

What the papers say – August 11