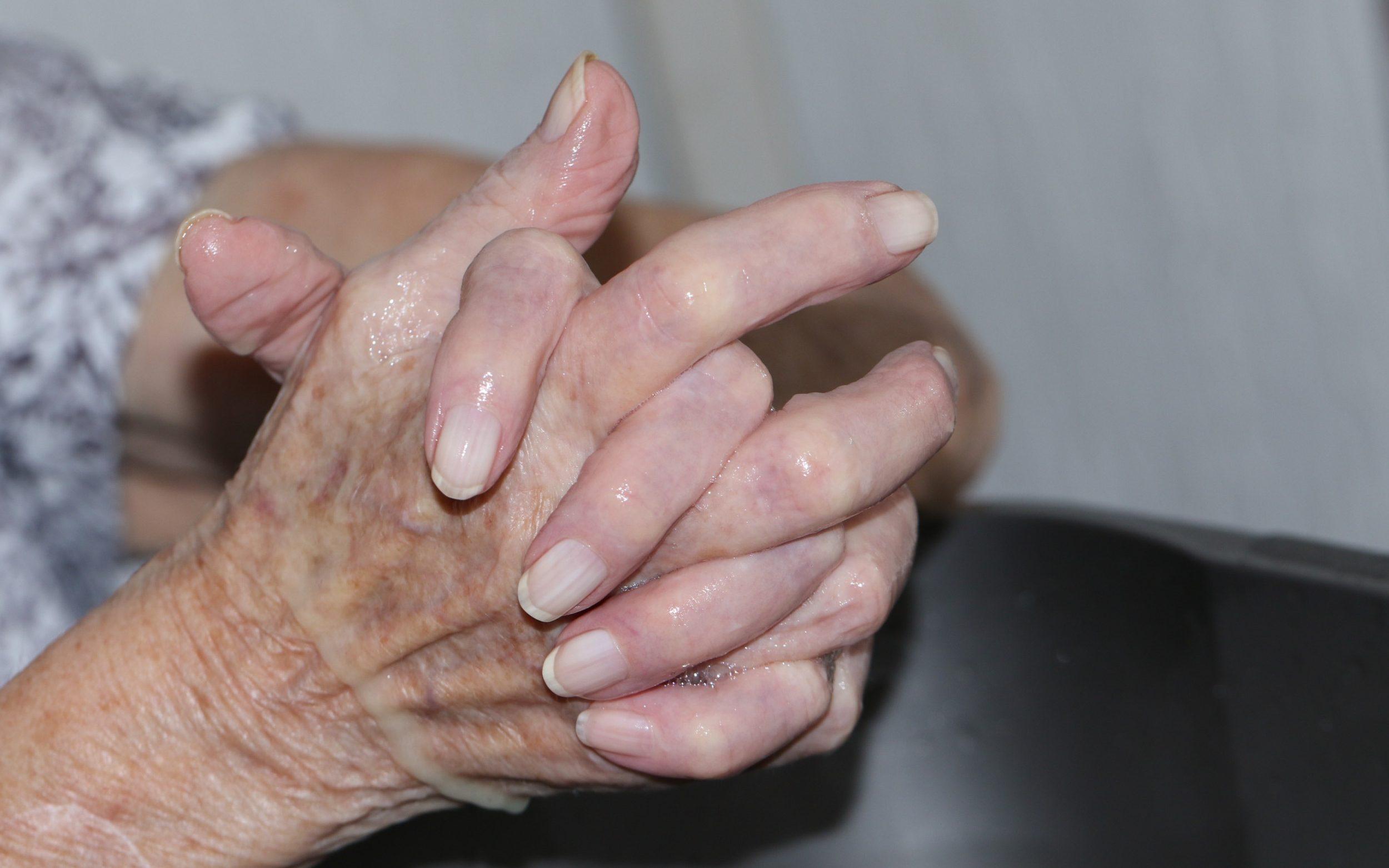 Two police officers face a criminal investigation on suspicion of manslaughter after a 93-year-old disabled man with dementia died after being treated with Tasers at a care home.

Sussex Police were called to the home in St Leonards-on-Sea on June 21 after reports said a wheelchair-bound male resident threatened staff with a knife.

When they arrived, they discovered 93-year-old Donald Burgess, who had only one leg and suffered from dementia, with a knife in his hand.

After a brief altercation with him, one of the officers used PAVA spray and a baton to disarm and restrain him.

A second officer then deployed his taser before the knife was removed and Mr Burgess handcuffed.

He was then taken to the hospital for medical treatment but died three weeks later on July 13. The exact cause of death has not yet been determined.

The Independent Office for Police Conduct (IOPC) has opened an inquiry into the use of force and criminal investigations are under way into two police officers.

IOPC Regional Director Graham Beesley said: “I would like to extend my condolences to the man’s family and those who knew him. We have informed his next of kin of our independent investigation and outlined the steps we will be taking.

“This includes investigating whether the force used by the two officers against this man was reasonable, necessary, proportionate and appropriate to the circumstances and in accordance with local and national policies, procedures and guidelines.”