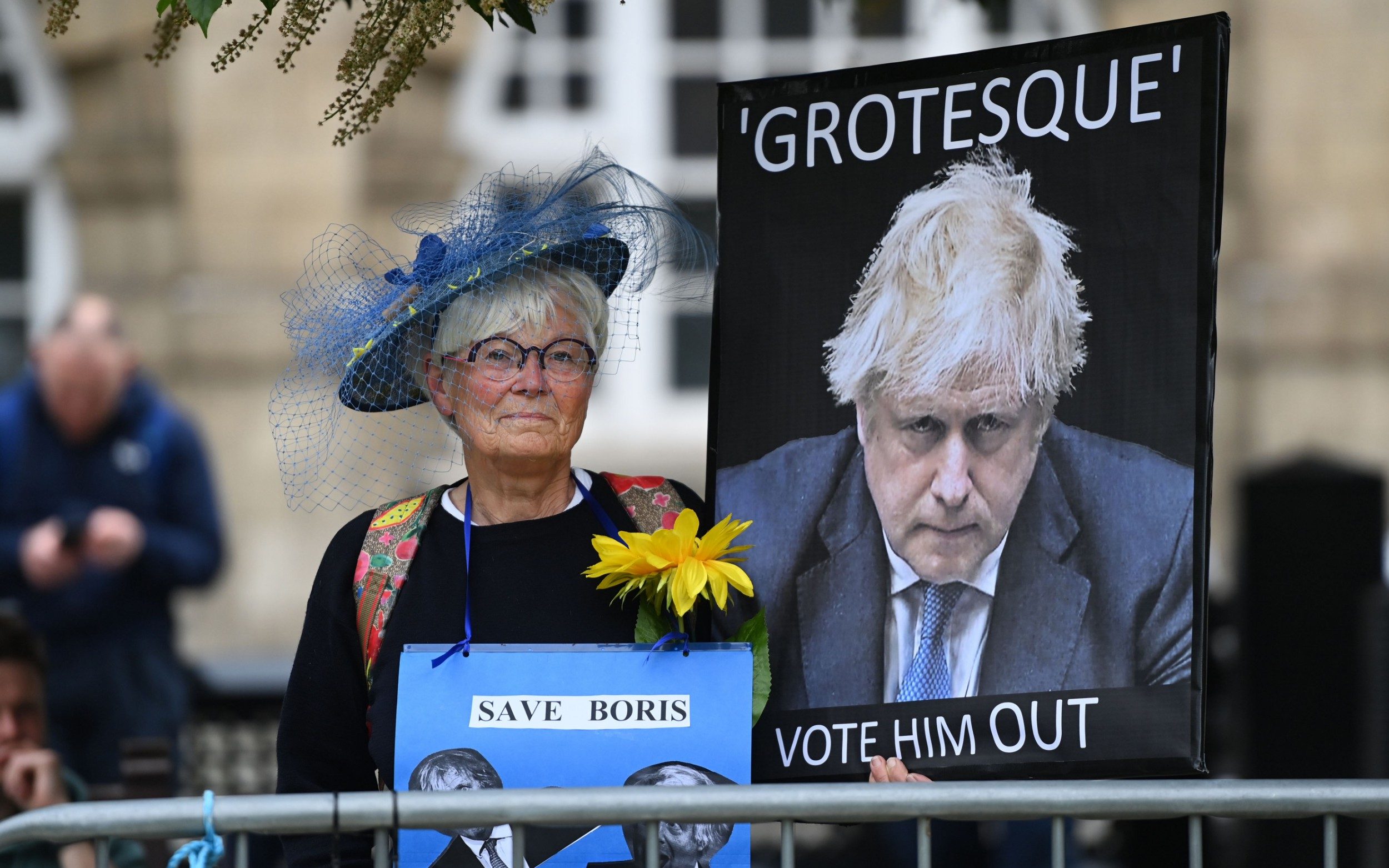 While previous votes of confidence in former Prime Ministers have dented the pound, broader economic unease has clouded the outlook as MPs voted on Mr Johnson’s future.

Economists said Mr Johnson’s plans to scrap the Northern Ireland Protocol, which is part of Britain’s post-Brexit trade deal, have raised fears of a trade war with the EU.

Philip Shaw, Chief Economist at Investec, said: “The thinking is that if there is a change in leadership in the Conservative Party, UK policy towards Northern Ireland and Brexit could be toned down, thereby easing fears of a trade war.

“The other factor is that Britain is suffering from a cloud of uncertainty and perhaps the vote of no confidence is the beginning of the process of lifting that cloud one way or another.”

Rabobank’s Jane Foley added that the gains could be fueled by hopes that UK politics “may be on the verge of moving beyond scandal and distraction”.

Before the vote, she said: “Whether Johnson survives the vote of confidence or not, [sterling] Investors will hope that it will clear the air and allow [the] Government to proceed with the task at hand.”

It came after Bank of America, a leading US lender, warned that the pound was facing an “existential crisis”.

Analyst Kamal Sharma said a “unique” combination of pressures led to a “confusing communication strategy” by the Bank of England, which has been accused of repeatedly catching markets off guard over the past year.

He said the pound was “no longer the doyen of currency markets that investors think it is”.

Addressing MPs on the Treasury Select Committee, Mr Sunak said current economic conditions have been driven by “global shocks” that are also affecting the United States and Europe.

He said: “I am confident that we have the tools and determination to bring inflation down over time.”