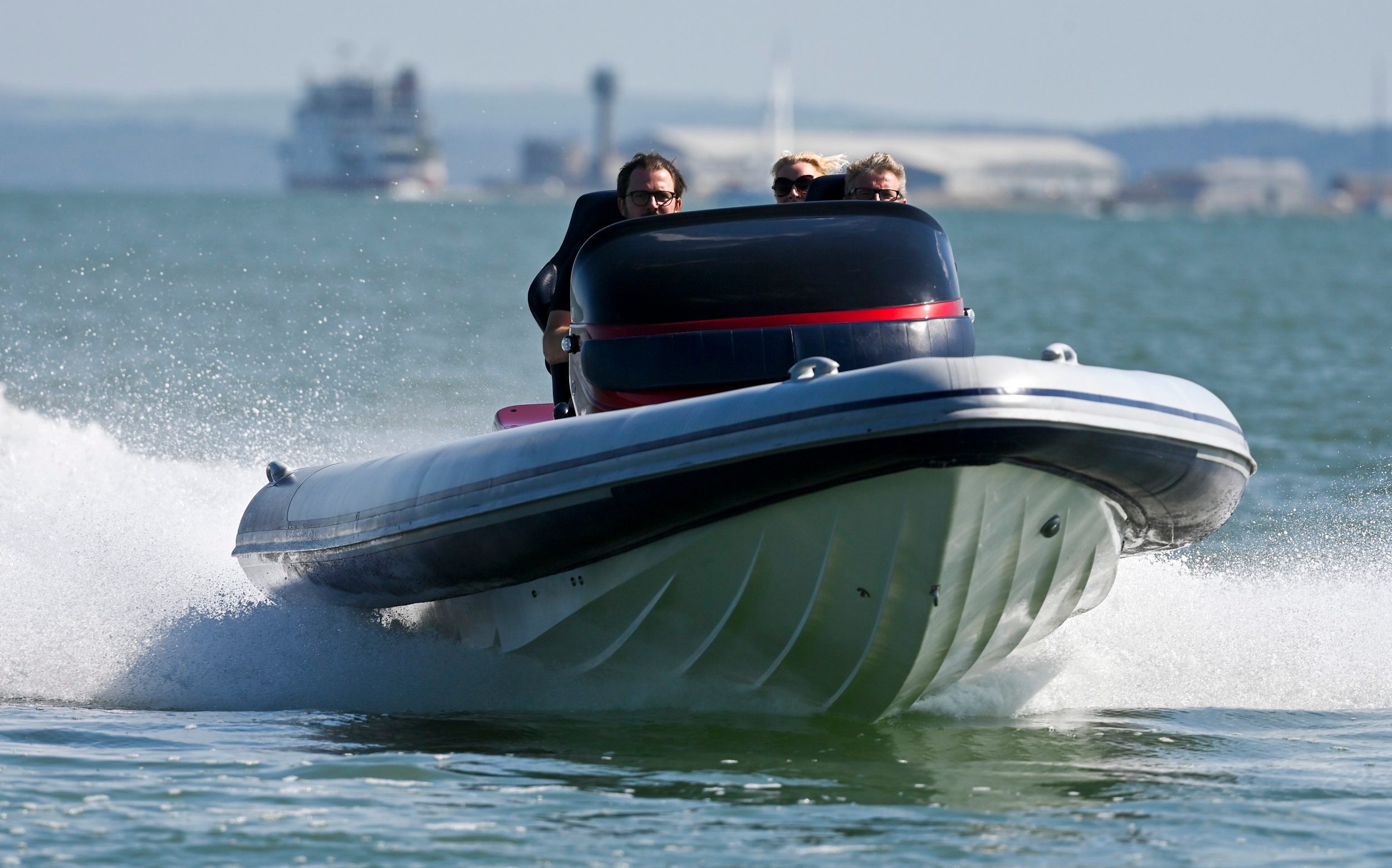 Carstairs despised the name Betty – a press nickname, her real name was Marion – preferring to be known as Joe. In 1918 she married Count Jacques de Pret with the sole aim of gaining access to her trust fund.

The marriage was never consummated and was annulled when her mother died. After serving with the American Red Cross in France driving ambulances during World War I, Carstairs helped bury the war dead and also worked in Dublin with the Women’s Legion Mechanical Transport Section (WLMTS).

In 1920, with three former colleagues, she founded a women-only garage and chauffeur service called X-Garage, where exclusively female drivers took guests from the Savoy Hotel and other illustrious settings to the theater or dinner. When the business closed, she had her first powerboat built, having inherited a fortune from Standard Oil (now Esso) on her mother’s side.

The boat was named Gwen after one of her lovers. Over the next five years Carstairs won several famous competitions including the Duke of York’s Trophy in 1926, the Royal Motor Yacht Club International Race, the Daily Telegraph Cup, the Bestise Cup and the Lucina Cup, but the one she really wanted – the Harmsworth Trophy that Levitt famously claimed – remained unattainable.

Despite her passion for boating, Carstairs didn’t spend all her money on herself. In 1931 she funded Malcolm Campbell’s successful attempt to set the land speed record in Bluebird with £10,000.

In 1934, she complained about high taxes in Britain, bought Whale Cay, a 711-acre island in the Bahamas, built a house and ran it as her own fiefdom, where her eccentricities were accentuated rather than tempered.

Uninvited guests were greeted by her on the beach with a gun or a cutlass, while some unsuspecting American tourists who rowed ashore one day were captured and imprisoned in the lighthouse for the night. “I don’t give a damn about the law,” she reportedly said.

There was a constant parade of famous visitors to the island including the Duke of Windsor who visited on several occasions with his wife Wallis Simpson. During World War II, Carstairs had a deep port built on the island for the US Navy, and when a ship was torpedoed nearby, she led an overnight rescue of 46 US sailors.

Assuming it was a man who had been her savior, it was only when they arrived in Nassau in the daylight that they realized that she was in fact a woman. Openly lesbian and often dressed in men’s clothing, with tattoos on his arms and a penchant for cigars, Carstairs had affairs with some of Hollywood’s biggest stars, including actresses Marlene Dietrich and Greta Garbo.

She also had a relationship with Oscar Wilde’s niece, Dolly, another World War I ambulance driver. The captain of Carstairs’ life was a doll named Lord Tod Wadley; a gift from one of her lovers, she bought clothes for him from Savile Row. When she died in Florida at the age of 93, the doll was cremated with her.

WWE legend on rumors he legitimately beat up Brock Lesnar