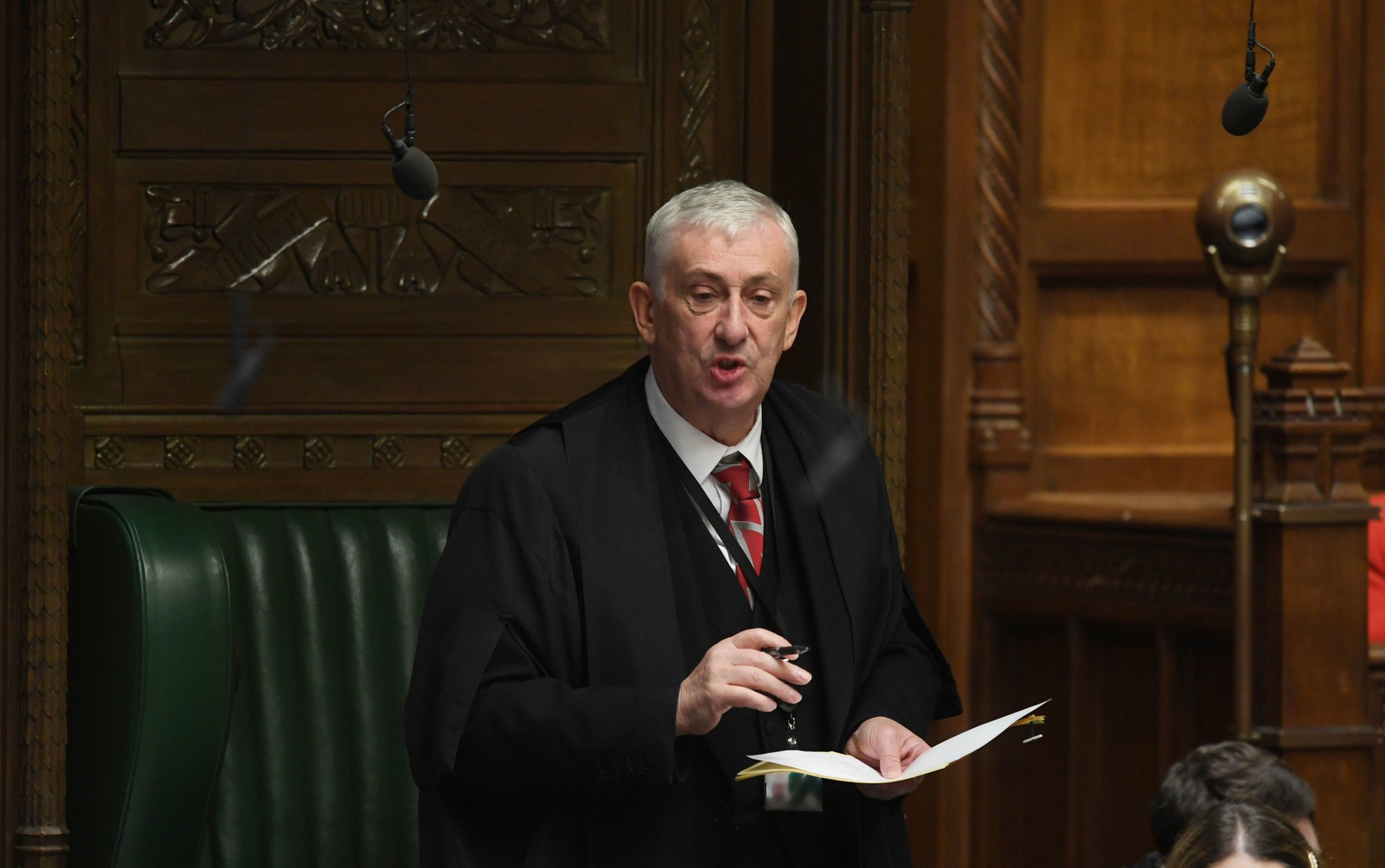 In 1957, John Junor, the editor of the Sunday Express, appeared before MPs to be admonished for publishing an article seen as contempt for Parliament. It concerned the allocation of petrol during a period of rationing, implying that politicians were getting more than their fair share. Sir John, as he later became, stood in front of the House bar and expressed his “sincere apologies” for attacking the honor and integrity of MPs, but added that the article concerned matters of “a reasonable and indeed an inescapable subject of comments” are in the free press”. Although he was found guilty of aggravated contempt, after his apology, matters went no further.

The episode was seen as embarrassing for the Commons as they attempted to restrict free comment and has never been repeated until now. While the publisher of post on Sunday was not dragged into the Chamber of Commons, he resists a summons from Speaker Sir Lindsay Hoyle to a meeting to discuss an article on Angela Rayner’s legs. While the issue seems less serious than the alleged misuse of fuel certificates, MEPs now see it as more serious. It was even raised by Sir Keir Starmer in his opening speech for the final PMQs of the current Parliament session.

He condemned misogyny and Boris Johnson once again expressed his condolences to Ms Rayner. It has been claimed that all political and journalistic discourse should be “friendly”, which is untenable in both forums. Whatever the take on the story, which was an account of what unnamed MPs had told the newspaper, it’s no more acceptable for politicians today to invite editors for a buff than it was in 1957.

Hong Kong is a city of duelling narratives, but deep down we know the truth

No tax cuts ‘before next year’