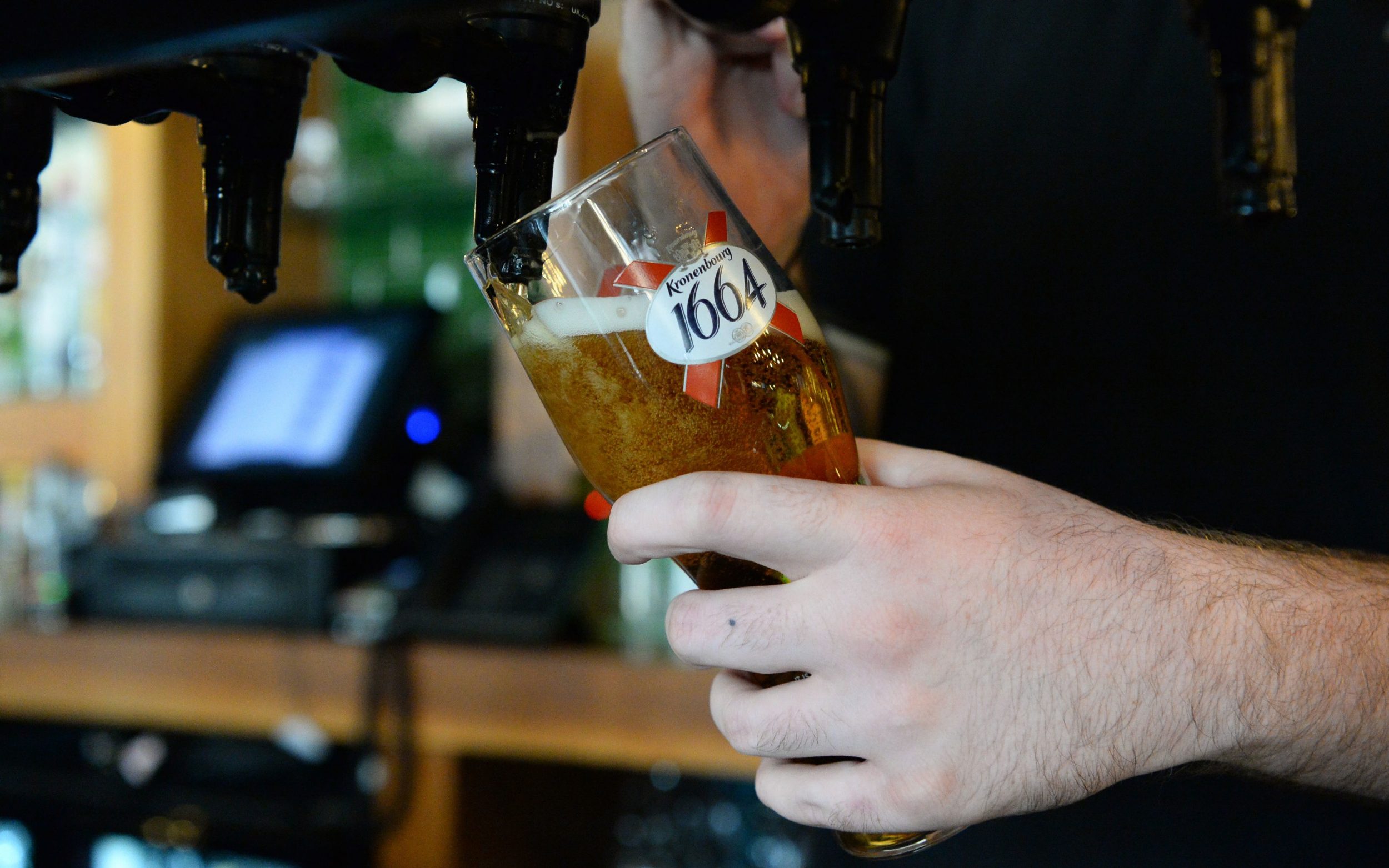 The price of a pint has surpassed £8 for the first time, with the average cost of a drink rising by more than 70 per cent since the 2008 financial crisis.

Rising inflation has pushed the average price of a pint in the UK from £2.30 in 2008 to £3.95, according to data from research agency CGA.

Data from CGA, which tracks prices by regularly surveying more than 5,550 randomly selected bars and pubs, also showed that the average price of a pint in a London pub surpassed £8 for the first time.

The average London pub brew, which CGA did not name, cost a whopping £8.06, while the cheapest average pint was found in a Lancashire pub and cost £1.79.

It comes as the UK economy struggles with rising prices across the board, with Bank of England Governor Andrew Bailey warning that inflation will hit a four-decade high this year.

The war in Ukraine has put a particularly heavy strain on the cost of barley, which is one of the key ingredients in beer.

Ukraine was the world’s fourth-largest barley producer before Vladimir Putin’s invasion and last year accounted for nearly a fifth of the global export market.

The true cost of watching sport in 2021