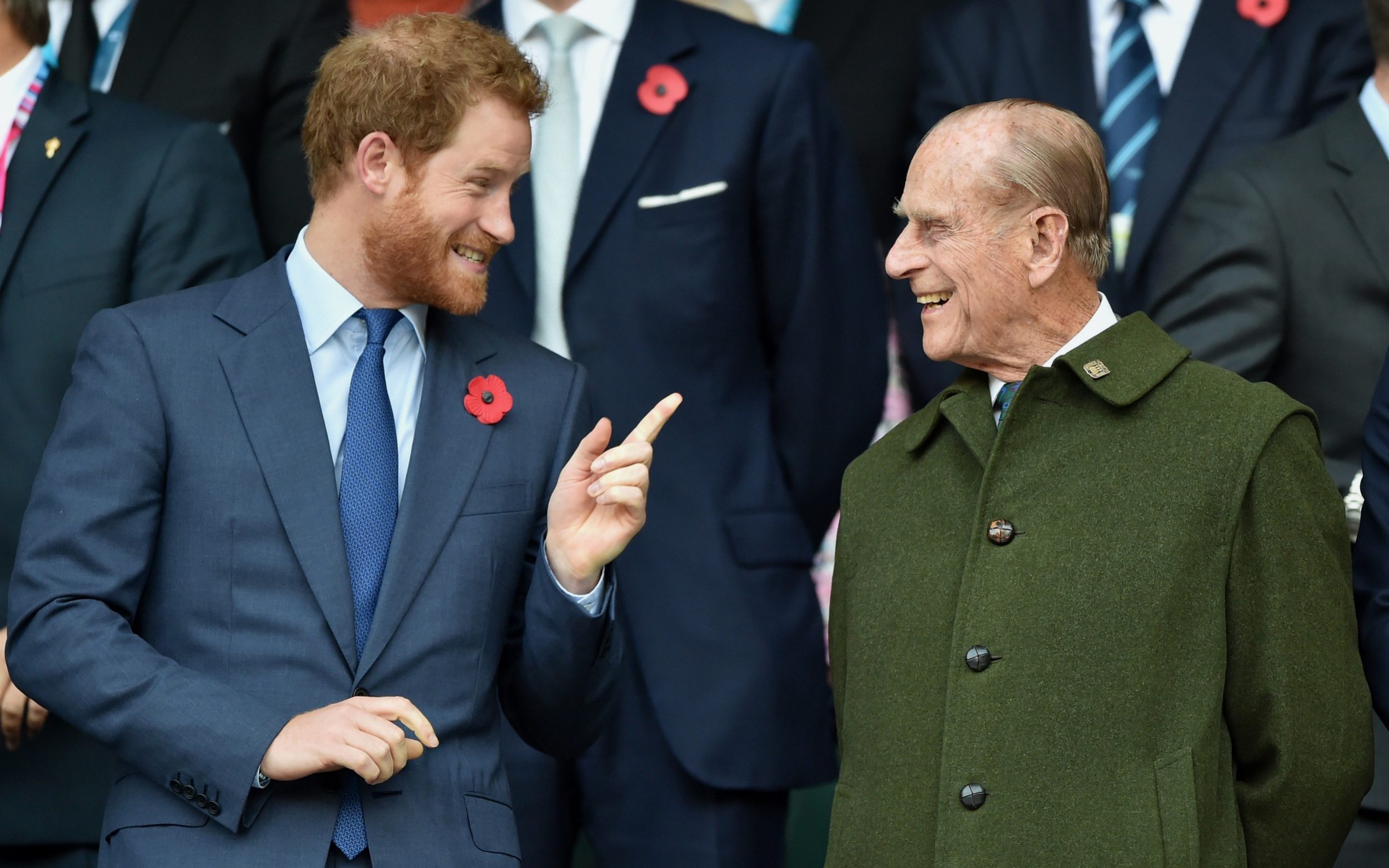 There was also an unbreakable bond between grandfather and grandson, born in part of their shared passion for the military. Both had served during the war; It was the Duke of Edinburgh who introduced Prince Harry to the Guinea Pig Club, an incredible organization of which he became President in 1960. Established in 1941, the Guinea Pig Club was made up of WWII RAF veterans who subsequently suffered serious injuries and were badly burned when their planes were shot down.

Led by surgeon Sir Archibald McIndoe, they underwent groundbreaking plastic surgery and have since paved the way for medical research and groundbreaking surgeries. A new version dubbed the CASEVAC Club was formed in 2017 after its members witnessed a “casualty evacuation” when seriously injured in Afghanistan or Iraq. Last year it was Prince Harry who appeared on The One Show highlighting the work of the organisation.

“Those who signed up chose the service and then suffered life-changing injuries. [but] They didn’t stop there,” Prince Harry said of veterans involved with both clubs. “It’s incredibly impressive and at the same time so incredibly uplifting.”

https://www.telegraph.co.uk/women/life/prince-harry-never-wanted-hurt-grandparents-oprah-interview/ Prince Harry never wanted to hurt his grandparents with the Oprah interview

Every UK entry ranked, from worst to best

Call me this Sunday and support our Christmas charity appeal

What to listen to, read and watch about the connection between Black cooking and Juneteenth

Best all inclusive hotels in Turkey

An expert guide to Tokyo