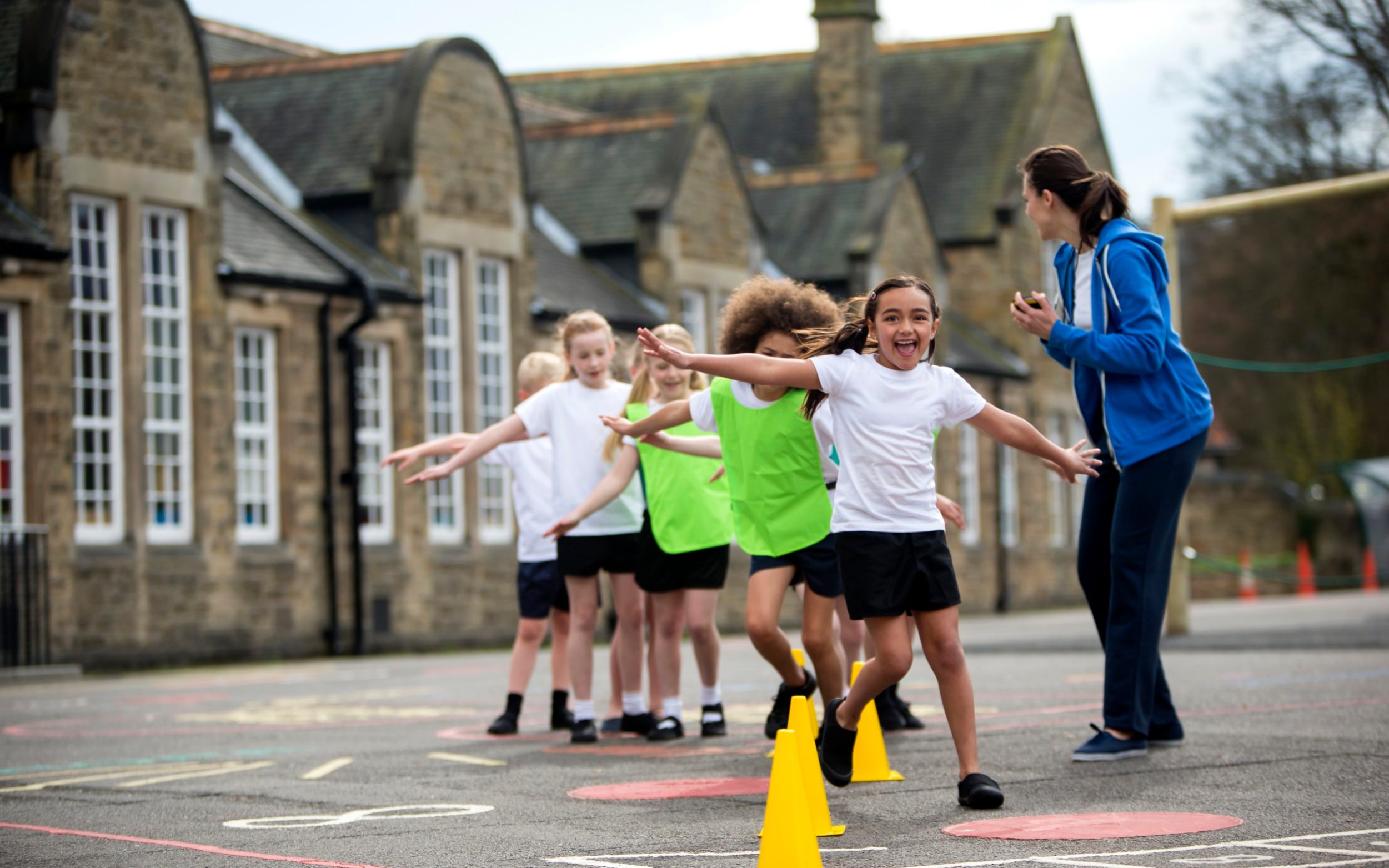 Children’s sport and physical activity will be at the heart of Boris Johnson’s lockdown roadmap as part of a mass reopening of grassroots sport at Easter.

In another great success for Keep Kids Active by The Telegraph Campaign, sports and after-school activities will be cleared to resume when schools fully reopen on March 8, followed by a resumption of outdoor community sports three weeks later.

New “Step One” guidelines will be announced in a statement to Parliament on Monday, allowing organized outdoor sports for adults and children to resume from March 29, the Monday before Easter. These include grassroots football and cricket for adults and children, as well as the reopening of tennis and golf courses.

The Telegraph’s Keep Kids Active campaign had specifically called on the government to prioritize the physical and mental health of young people by resuming children’s sports as soon as possible, as part of five key campaign goals.

And this is written into Johnson’s four-stage lockdown roadmap, which will initially focus on education, physical activity and an increase in outdoor socializing.

This first step will be done in two phases, with the reopening of schools to specifically include extracurricular sport alongside regular sport as a means of reintegrating children into organized sport.

Although some community sports clubs continued in December, a large number of schools have been without extracurricular sports since early November.

The nationwide lockdown has put an end to all organized sports since the beginning of January.

The resumption of outdoor grassroots sport for children and adults from late March is widely welcomed by governing bodies and is coming sooner than many expected. The only major limitation is the three-week gap after schools fully reopen.

The Government will carefully monitor the impact of each phase of its roadmap on Covid-19 transmission rates and will be on the lookout for a significant increase in infections in March.

However, it is telling that grassroots sport has been prioritized over other sectors, including non-essential retail and leisure.

There will also be a major national initiative to promote sport and physical activity, particularly in schools.

Less than one in five children currently consider themselves physically literate, and there are particular concerns about rising obesity and deteriorating mental health, with one in six children identified as having “probable mental disorders” in 2020, compared with one in nine in the Year 2017. There, the number of children achieving the recommended daily activity level last summer fell by almost 100,000 compared to 2019, and around three-quarters of teachers expressed concerns about student fitness when they returned last September .

https://www.telegraph.co.uk/sport/2021/02/21/roadmap-lockdown-priority-given-childrens-sport-outdoor-grassroots/ Priority given to children’s sport with outdoor grassroots sport to follow from March 29

“I would be grateful to you all my life”