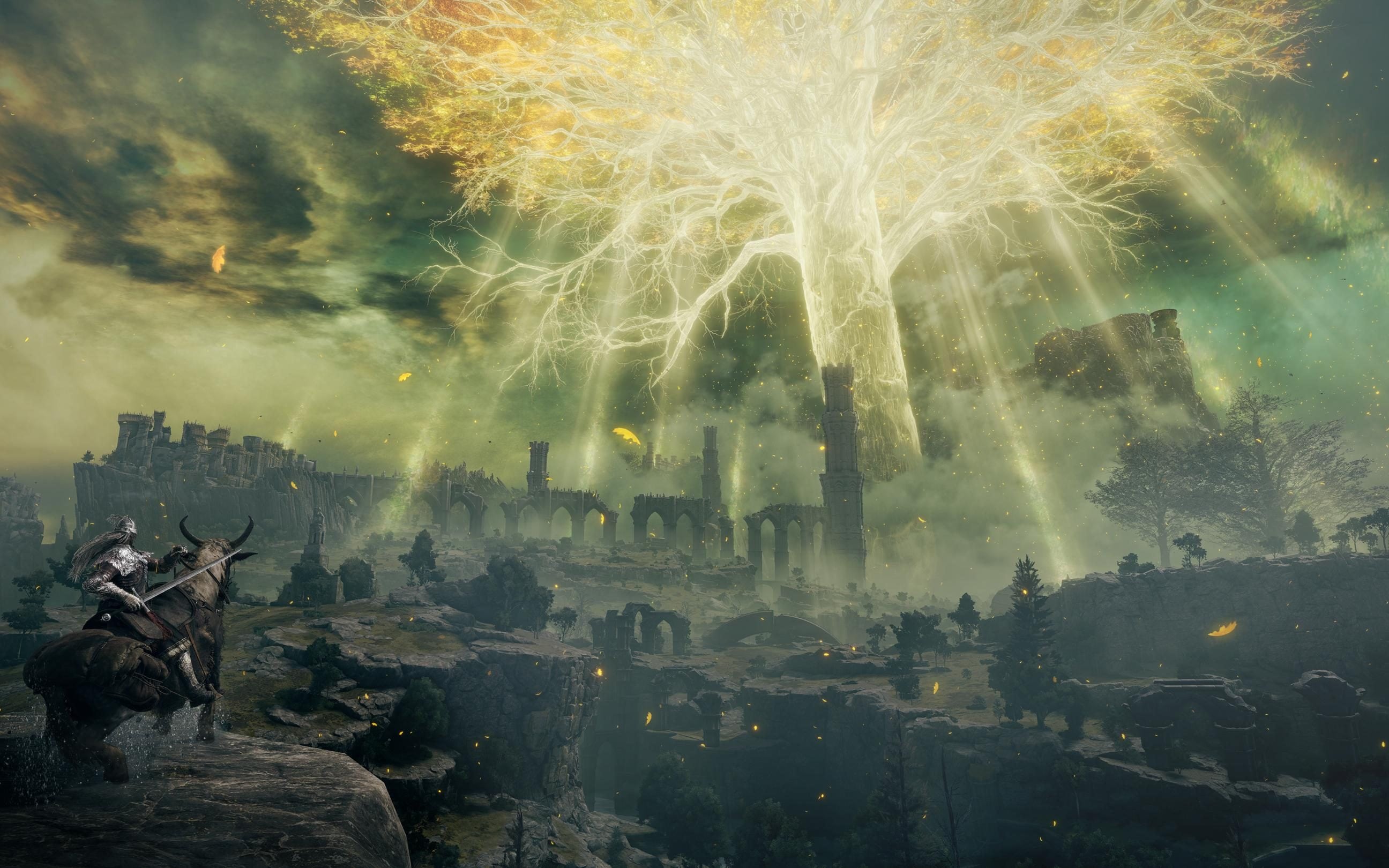 The contrast to the worn out formula used by more traditional AAA action RPGs such as Horizon Forbidden West couldn’t be stronger. And while it’s not always instructive — or fair — to compare games with such different approaches to the medium, the closeness of this pair’s release dates coupled with their broad structural similarities makes it inevitable.

And, that should actually go without saying, that’s perfectly fine. There is enough room in the gaming world for both; none of the approaches is more valid per se; and chances are many more people will enjoy the former than the latter (although Elden Ring’s exceptional first-week sales numbers, confirming it as the biggest video game launch since the last Call of Duty installment, suggest that the critical hype has broken through and more – even whether it’s yet to be seen how many of these new players will pass the course).

However, only one of these games can really lay claim to being one of the very best productions, not just this year, but every year. And – spoiler alert – it’s the one where you die over and over and over again but still come back for more. Again…

Elden Ring is available now on PS4 and PS5 (reviewed version), Xbox One, Series S and X, and PC