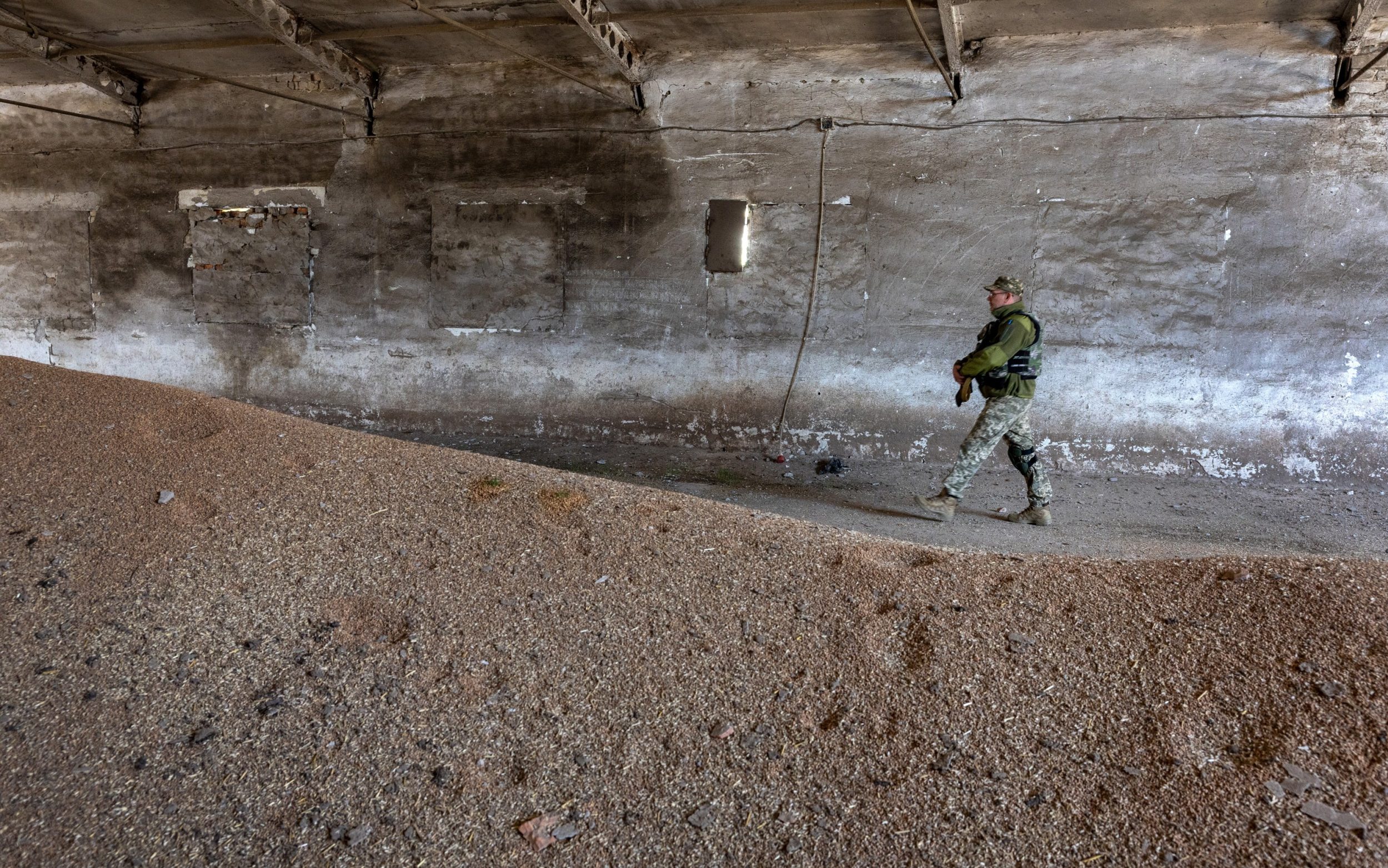 We start the day with gloomier data on how the cost of living crisis is hurting households.

According to the British Retail Consortium, retail sales fell 1.1 percent in May as rising energy and food bills caused Britons to experience lower disposable income.

ONS figures showed households saved on average almost £7,000 after the Covid surcharge, but those who could throw money away are now unwilling to spend it.

In another sign of how wallets are being squeezed, Barclaycard data showed that utility spending rose by more than a third, with food and transport costs also rising.

1) ‘National fuel crisis’ as EV ownership soars It now costs almost £98 to fill a petrol tank and almost £102 to fill a diesel tank, with crude prices continuing to rise as Russia attacks Ukraine and sparks contingency plans for fuel shortages in Ireland.

4) Households hoard £7,000 of Covid savings as prices soar Families have saved nearly £7,000 since the Covid outbreak, largely due to lockdowns when they have been unable to spend money on pubs, restaurants, ‘non-essential’ shops, travel and holidays.

5) BlackRock will not be the “environmental police” when it comes to ethical investing Larry Fink, head of the world’s largest wealth manager, said it’s wrong to ask the private sector to ensure the companies they invest in do their part to fight climate change.