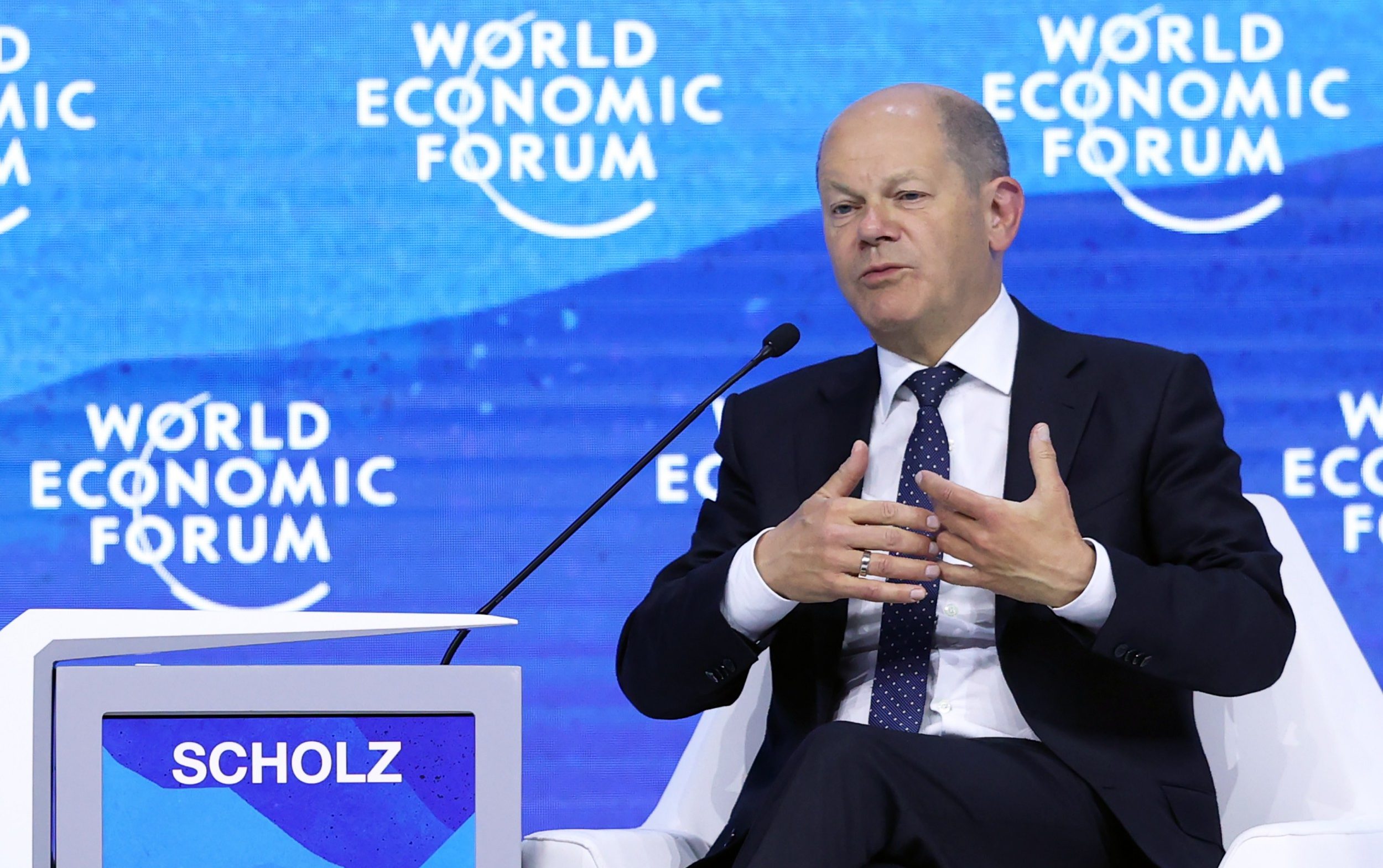 He said: “The particular phase of globalization that we have experienced in North America and Europe over the last 30 years, with reliable growth, high value creation and low inflation, is inevitably coming to an end.

“One reason is that the low-cost producers of the Global South are gradually becoming thriving self-demand economies that aspire to the same level of prosperity as we do.

He acknowledged that globalization has created losers and said it needs to get “smarter”.

Mr Scholz said the struggle to strengthen energy security “will have an impact on Europe’s economies”.

“We are feeling this not least through rising energy prices and that of course poses a very special challenge for an industrialized country like Germany.”

Germany is one of the countries most dependent on Russian energy imports and has refused to back a gas embargo to pressure the Kremlin. German homes and factories are being hit by the rise in energy prices and the Bundesbank has warned of a big drop if Russia’s gas supplies are shut off.

“We cannot allow Putin to win his war and I firmly believe that he will not win it,” said Scholz.

“He has not achieved any of his strategic goals. A conquest of all of Ukraine by Russia seems less likely today than at the beginning of the war, not least thanks to the remarkable defensive actions of the Ukrainian army and the European population.”

‘Kneecapped’ commuters to lose £5m a day to rail strikes