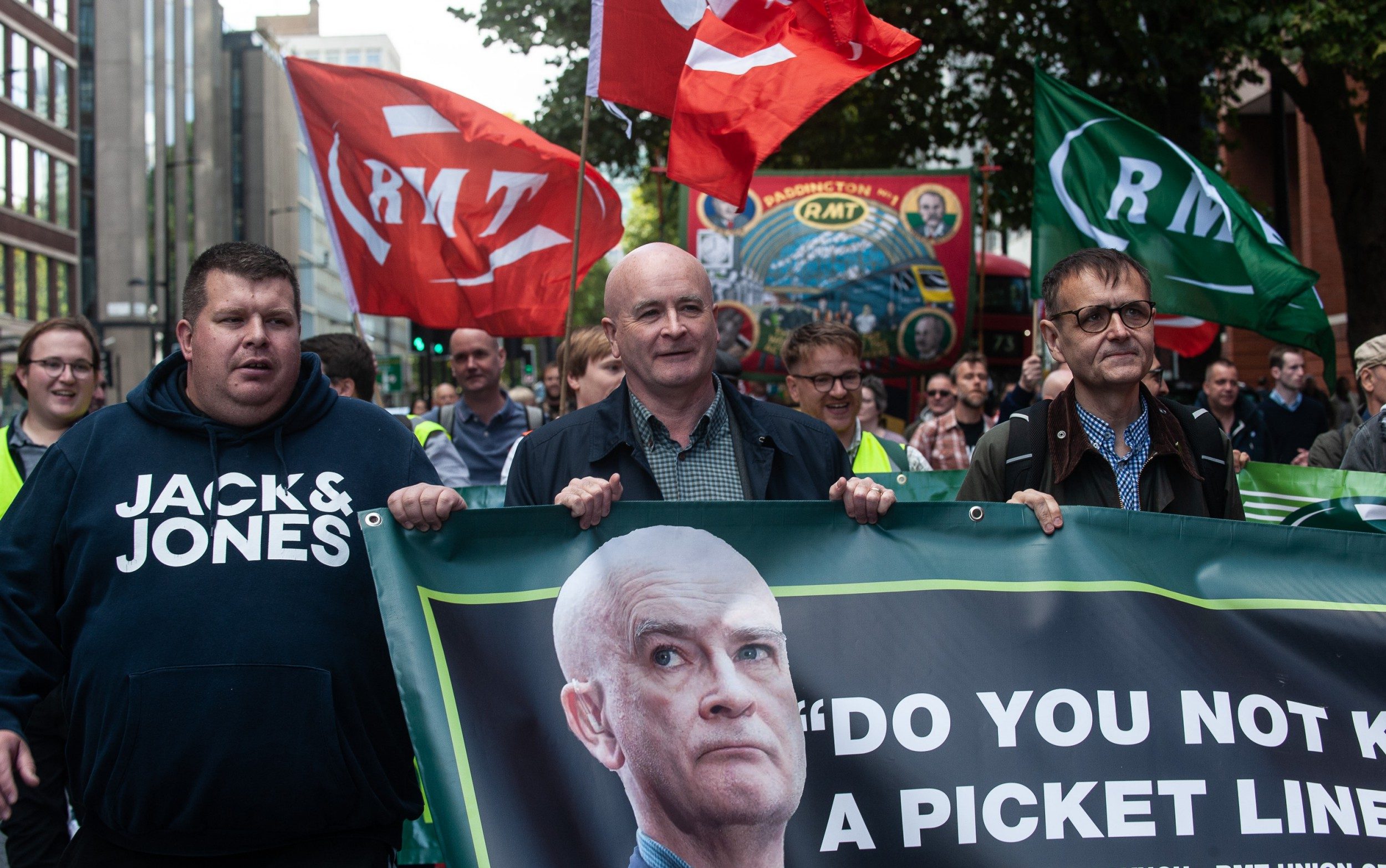 Rail unions launched a week of strikes in early November that will bring the network to a standstill on Bonfire Night.

Rail, Maritime and Transport Workers’ Union (RMT) members who work at Network Rail are scheduled to resign on November 3, 5 and 7. London Underground workers are also set to strike on November 3, sparking travel chaos in the capital.

The “on-off” arrangement is likely to inflict maximum disruption on passengers, as services on so-called shoulder days – November 4, November 6 and November 8 – will also suffer from a reduced schedule.

The RMT has led the largest wave of industrial action on the railroads in a generation after participating in eight days of nationwide strikes since June.

Aslef, the drivers’ union and the TSSA, which represents station staff, have also left.

The November 5 strike, which falls on a Saturday this year, will be a bitter blow to many families who have been starved of the usual Guy Fawkes Day celebrations for two years after being scrapped due to Covid restrictions.

The RMT accused Network Rail bosses of reversing a deal. What the union claimed was a “dramatic reversal in which Network Rail bosses failed to deliver on promises of improved pay and sought to impose downsizing, more anti-social working hours and adverse roster changes”.

Mick Lynch, Secretary General of the RMT, said: “On the one hand, you [Network Rail bosses] told our negotiators that they were ready to reach an agreement while planning to torpedo the negotiations by pushing through unacceptable changes to our members’ terms and conditions.

“Our members are angry at these duplicitous tactics and they will now respond in kind with continued strikes.”

Warning: SIEGY is at high risk of cutting its dividend