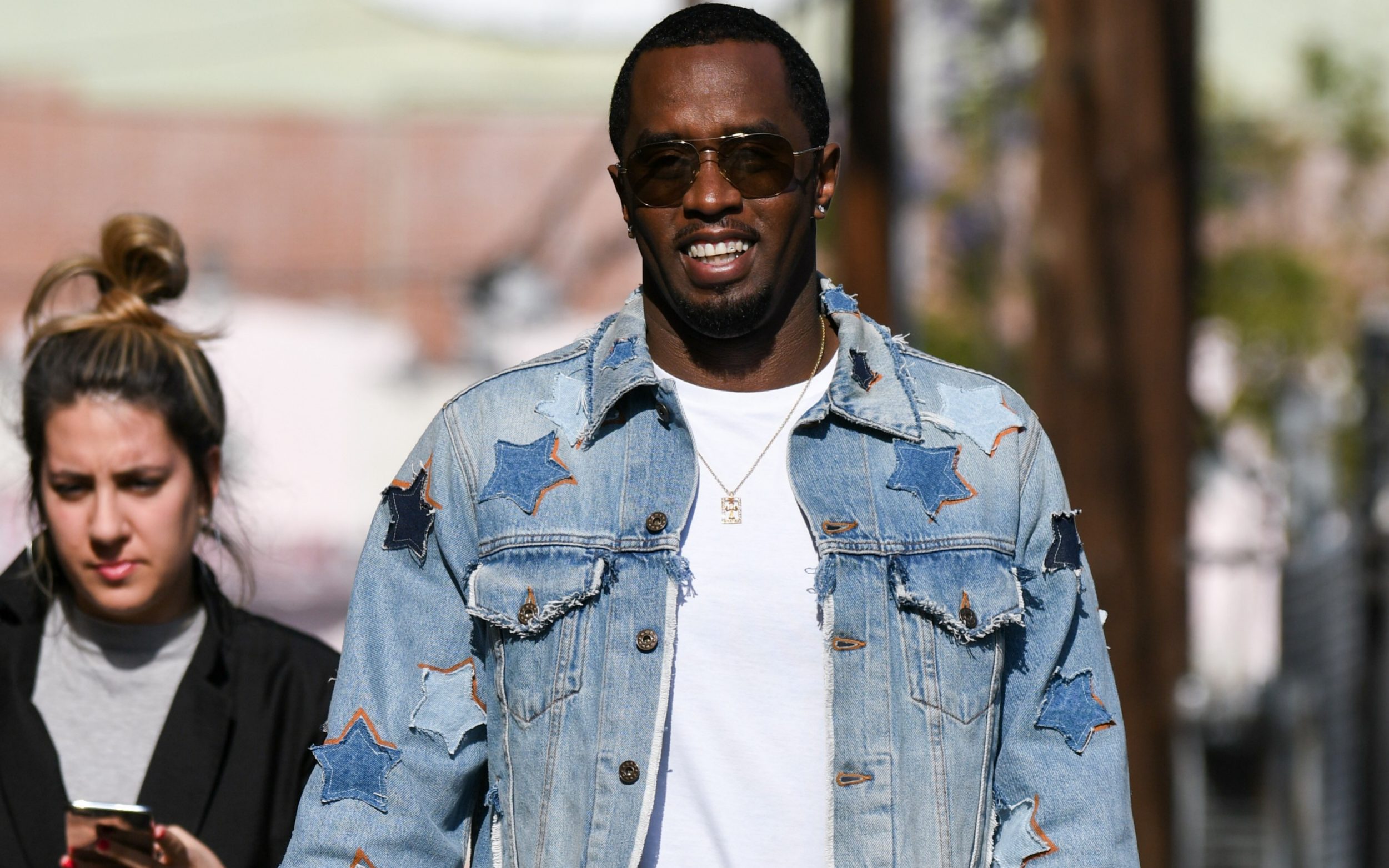 Sean ‘Diddy’ Combs, the rapper, has been identified as the buyer of a Kerry James Marshall painting that sold at auction for a record-breaking $21.1million (£15.6million).

It was considered the highest-paid work by a living African-American artist when it went under the hammer on Wednesday night.

The imposing painting Past Times – which shows black Americans picnicking in a Chicago park and is four meters wide – has been estimated at around $8 million.

Instead, a mysterious bidder paid more than four times the previous record for a work by Marshall, sparking speculation about the identity of the buyer.

That was settled on Friday when Jack Shainman, Marshall’s gallery owner and art dealer, confirmed the identity of the owner.

Who Has Adriana Lima Dated?