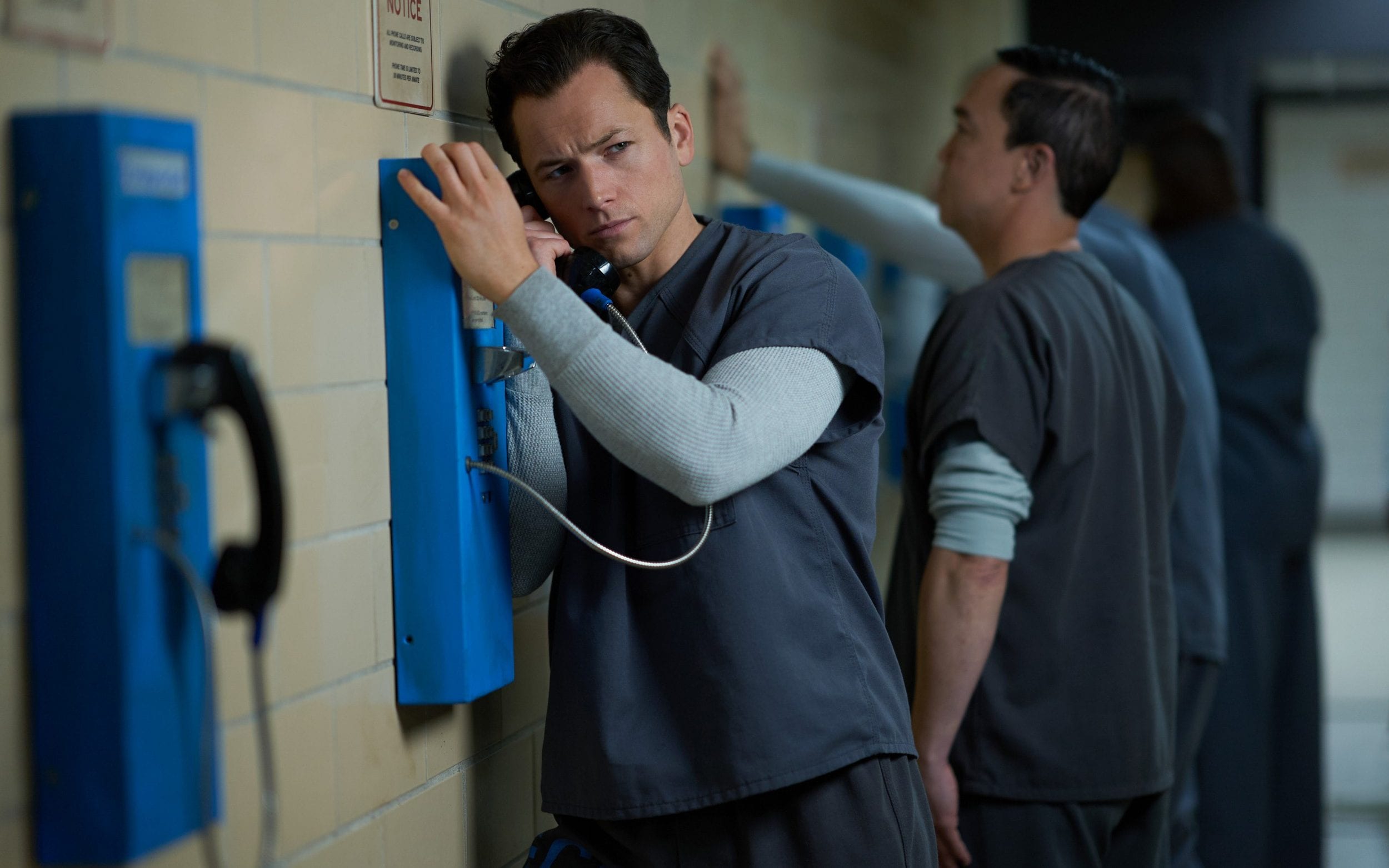 The premise of Black bird (Apple TV+) is dramatically so neat it sounds like fiction, but it’s based on a true story. Jimmy Keene was a former high school football star from the Chicago area who lived the high life as a drug dealer until he was caught and sentenced to 10 years. Then the FBI offered him a deal: transfer to a maximum-security prison and extract a confession from a suspected serial killer, and he could walk free.

Of course that wouldn’t be easy. The prison housed the obstinate and the criminally insane. If Keene got into trouble and his sentence was extended, the deal would be void. And the target, Larry Hall, was a complicated character. But Keene accepted the challenge, and over the course of six episodes we’ll find out if he made it (or you may already know the answer if you’ve read Keene’s memoir In with the Devil).

Developed by Dennis Lehane (Mystic River, Gone Baby Gone and many other novels), the series stars Taron Egerton as Keene. Casting is key as Keene’s character was the reason he was chosen by the FBI for the task. Egerton needs to embody confidence and cockiness, but also an inherent charm that would make people open up to him. Egerton’s characterization isn’t exactly likable, but he does well in scenes where Keene shows his weaknesses and struggles to hide his nerves.

The more impressive performance here is from Paul Walter Hauser as Hall, dismissed by many as a harmless weirdo but suspected by police of murdering more than a dozen young women and girls. Making Hall a cartoonish embodiment of evil would have been easy, but Hauser takes on the more difficult task of portraying a man with a personality disorder.

Lehane weaves together two separate timelines: Keene’s mission and the police investigation into Hall, led by Detective Brian Miller (Rory Kinnear). It feels frustrating at first – going back in time with Miller distracts from Keene’s story, which should continue to progress. But the two stories are beginning to syncronize as the series moves on. There’s a cat-and-mouse flirtation with a female FBI agent (Sepideh Moafi) that feels alien, but otherwise the writing pulls us in.

And there’s the terrific Ray Liotta in his latest television role. He plays Keene’s father, a former cop but far from a straight-forward good guy. Liotta doesn’t get many scenes, but when he shows up, he burns the screen. What a loss he is.

Look Up movie review: bland and patronising stories of grown-up children chasing their dreams hardly make for a celebration of 25 years of Chinese rule in Hong Kong