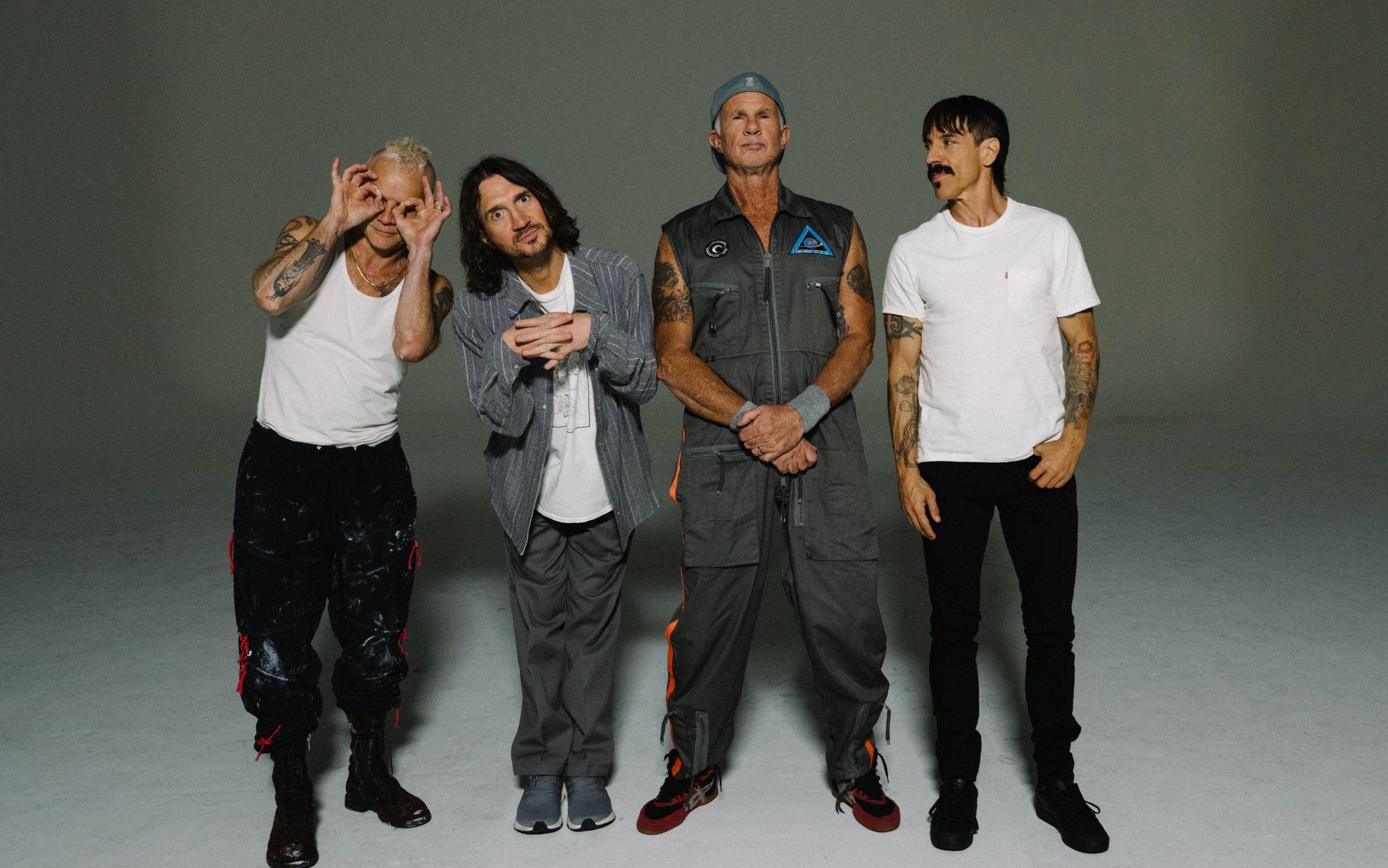 At the heart of the band is vocalist James Potter, who zips through every song with Shakespearean flair, effectively channeling Bowie’s vocal vibrato while also tapping into the undeniable influence of ’80s legend Billy Mackenzie of the Associates and Visage frontman Steve Strange . Potter ups the ante on each track by hitting almost every lyric with exceptional intensity. Even when Potter explores the softer tones of her voice, as they do on the swirling, chic-flavored Be An Actor, they’re an impressive, hugely confident presence. Potter is in control of her own performance at all times and knows exactly how to draw the listener to the emotional core of each song.

The rest of the band matches Potter with arrangements layered with instruments and samples that risk overwhelming the songs but never push them beyond that limit. Instead, they intoxicate and seduce the listener into a world that makes enduring and acknowledging turbulent times a little more glamorous. Larry Flick

No one in jazz has a more restless inquiring mind than trumpeter and composer Dave Douglas. He’s been voted top trumpeter more than once in downbeat polls — the jazz world’s equivalent of the Oscars — and he can swing a jazz standard as hard as anyone. But he prefers to keep on the move, exploring new territory with every tour and album, often with a new set of collaborators and a fresh exotic selection of sound sources. As a result, each album is as much an elaboration of an expressive world as a series of jazz “numbers.”

The latest album is his most unlikely exploration yet. The occasion was an order from Douglas from the Handelsbeurs concert hall in Ghent for a new piece for the 600th anniversary of the adoration of the mystical Lamb by Jan and Hubert van Eyck. Set in a chapel of St. Bavo’s Cathedral in Ghent, this is a vast, multi-part meditation on the mysteries of the Christian faith that amazes the viewer with its beauty and complexity. Douglas tells us that he tried to capture the movement from the dark and mysterious interiors of the outer panels to the mystical garden in the middle panel. Here all is bathed in sunshine (or perhaps the light of heaven) and prophets and rulers are gathered to worship the Lamb of God.

In this 11-movement suite, Douglas has taken up the cues contained in the panels depicting angelic musicians, where we see singers, stringed and plucked instruments and an organ. We hear these sounds, played by the sextet of young, mostly Belgian, jazz musicians, alongside other musical signs of the early 15th century. The great composer Guillaume Dufay sprang from the same rich Burgundian culture that gave us this altarpiece, and Douglas tells us in the liner notes that he learned from him. The angular complexity of Dufay’s music, which hints at the mysterious mathematical processes behind it, flows through several numbers on the album, as does its gentle lyricism.

The star cars of 2022: our experts bring you this year's hottest wheels