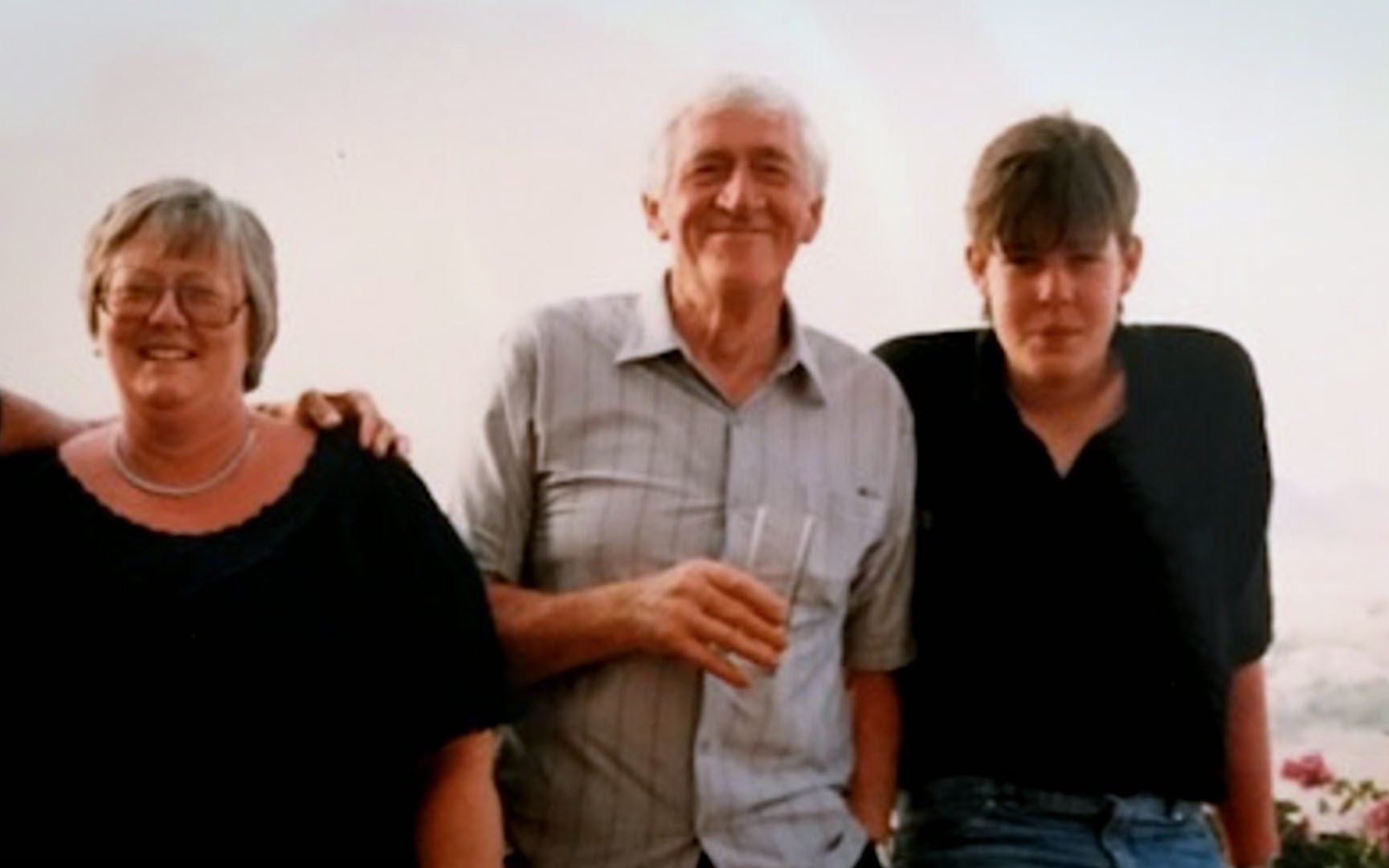 Two minutes in Who do you Think You Are? (BBC One) and Richard Osman was already fighting back tears. He spoke about his late grandfather Fred, a much loved presence in his life.

Fred grew up in poverty but found a way out by joining the army before becoming a police officer and rising to the rank of inspector. He had longed for education, had landed a place at high school, but couldn’t take it because his family needed him instead to earn a living. Decades later, he proudly watched as his grandson graduated from Cambridge.

This is where Osman’s tears came into play. It was a beautiful story and the first part of the program was devoted to Fred’s life and early career as a signalman in the Royal Artillery. “I would give anything, like all of us, to have one last drink with him,” Osman said. “But I always carry him with me, his wisdom and his strength and his kindness.”

But who do you think you are? has a weakness, which is that the creators often try to be too cute. So you know that if a subject says something like “wouldn’t it be extraordinary if we discovered X and Y”, it will happen 45 minutes later.

When Osman said he would “rather find a pirate than a duke” among his ancestors, researchers came across a relative who lived by the sea and was involved in smuggling. Osman is now a best-selling author of cozy crime novels. “Of course I’m very interested in crime and the dark side of the world. But I don’t think we are responsible for who our ancestors are,” he said. No, but the BBC is responsible for which ancestors are featured on the show.

Unable to find actual killers or detectives in Osman’s distant past, the program settled for a side story: his great-great-great-great-grandfather Gabriel – cue dramatic music – once discovered a corpse in 1830s Brighton. A lot of time was devoted to this part of the show, with Osman, the novelist, adding colorful fictional details.

Accompanied by a historical criminologist, he went to the spot on Lover’s Walk where the body was found. A news report from the time mentioned that Gabriel, his wife and mother went out to see the crime scene. It was all too much for Osman. “To believe that they were the detectives of their time!” he said. “I’m writing about a gang investigating! It’s turning my head on my head!” It’s unlikely viewers at home felt the same excitement.

The truth about the ‘sexist surcharge’ on emergency contraception in Britain

The incomparable Paul McCartney at 80

What Is Pancreatitis: Types, Symptoms, Causes, and Treatment