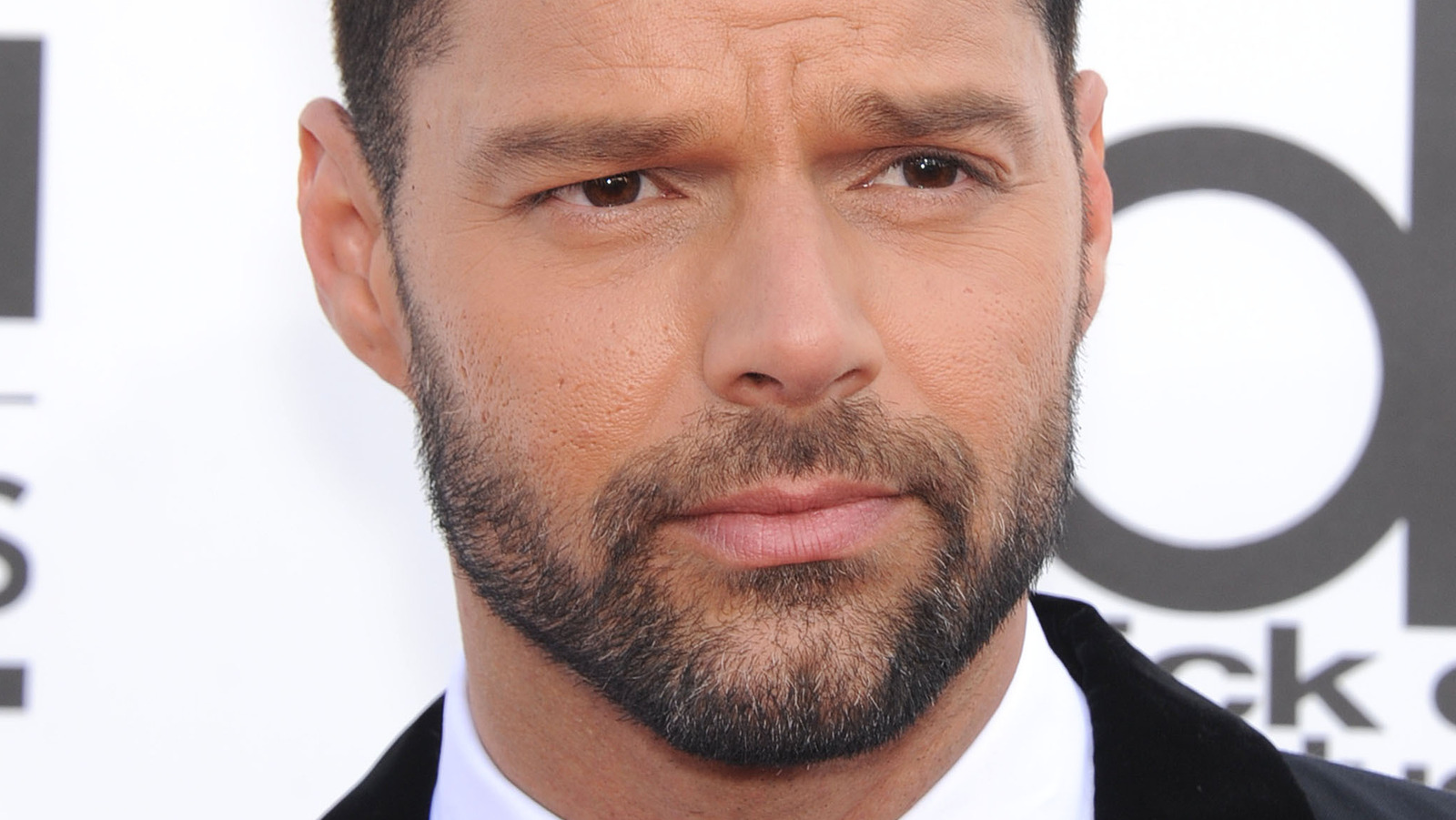 According to Spanish news agency Marca, the reported identity of the petitioner who issued the restraining order against Ricky Martin is his 21-year-old nephew. One of Ricky’s brothers, Eric Martin, revealed this information. Sanchez reportedly claimed Ricky was in a relationship with him for over half a year, during which time Sanchez said he was emotionally and physically abused. He also claimed that Ricky continued to molest him after their relationship ended.

Marca note that due to Puerto Rico’s incest laws, Ricky could face a 50-year sentence, but according to the Latin Post, some reports have identified Sanchez’s mother as Ricky’s stepsister, meaning the two men are not blood relatives. It is unclear if this matters in the eyes of the Puerto Rican legal system. Eric also reportedly said he doesn’t believe Sanchez and claimed he has mental health issues. A hearing on the matter is scheduled for July 21.

As of this writing, Martin has not responded to the new details, but in his July 3 tweet, he did wrote, “Because this is an ongoing legal matter, I cannot give any detailed statements at this time.” Ricky’s husband, artist Jwan Yosef, has also not commented on the allegations. Ricky and Yosef married in 2017 and share four children. So many lives will be turned upside down if Ricky really is in danger of ending up in prison.

If you or someone you know is dealing with domestic violence, you can call the National Domestic Violence Hotline at 1-800-799-7233. You can also visit their website for more information, resources, and support.