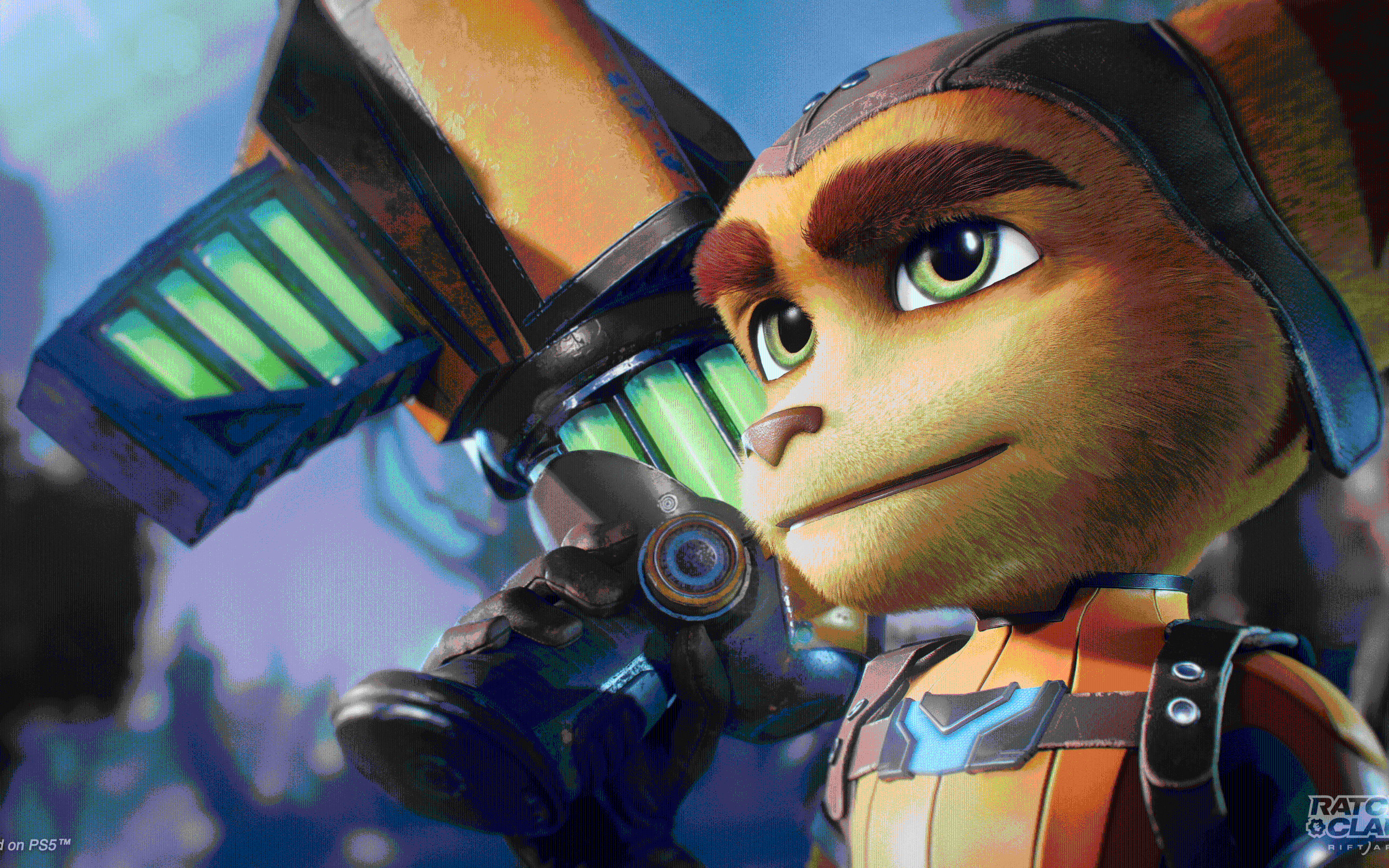 Sony’s confirmation that upcoming blockbuster sequels Horizon Forbidden West, God of War Ragnorak and Gran Turismo 7 will all be coming to PS4 and PS5 has reignited the debate over when consumers should cross the console generation Rubicon. In an attempt to add a dash of kerosene to the fire, website GamingBible recently went so far as to dismiss the PlayStation 5 as “mainly an expensive Netflix machine.”

Aside from the intentionally inflammatory headline, the article’s argument is entirely valid. Despite a steady stream of graphics and performance updates for last and cross-gen titles, the number of must-have next-gen native experiences remains worryingly small. There are mitigating factors – not the least of which is the impact the ongoing global pandemic is having on game development – but it’s saying something that the preloaded tech demo Astro’s Playroom remains one of the PS5’s best exclusives six months into its lifecycle.

The tide is beginning to turn — but it’s slow progress by any measure. Following April’s PS5-only shooter Returnal comes Ratchet and Clank’s latest escapade – although the two games couldn’t be further apart in terms of audience spectrum. Housemarque’s badass offer often felt like a masochistic experiment; Rift Apart has such broad mainstream appeal that it could be gifted with Happy Meals.

That’s not to disparage the next-generation gourmet ingredients on offer here, mind you. Veteran developers Insomniac have harnessed the power of the PS5 to create a lavish series that combines rich CG environments and Hollywood-grade character models with expansive screens packed with retina-burning special effects. Playing the opening tutorial level feels like stepping into an animated cartoon – a sensation that rarely dissipates over the dozens of hours of Rift Apart’s amiable campaign.

Forgotten classics: our pick of the 20th century's most overlooked vintage vehicles

Retrogrades Call You To Live, Learn, And Let Go

From loss of son to lover who ‘died in his arms’

What is the reality show about?