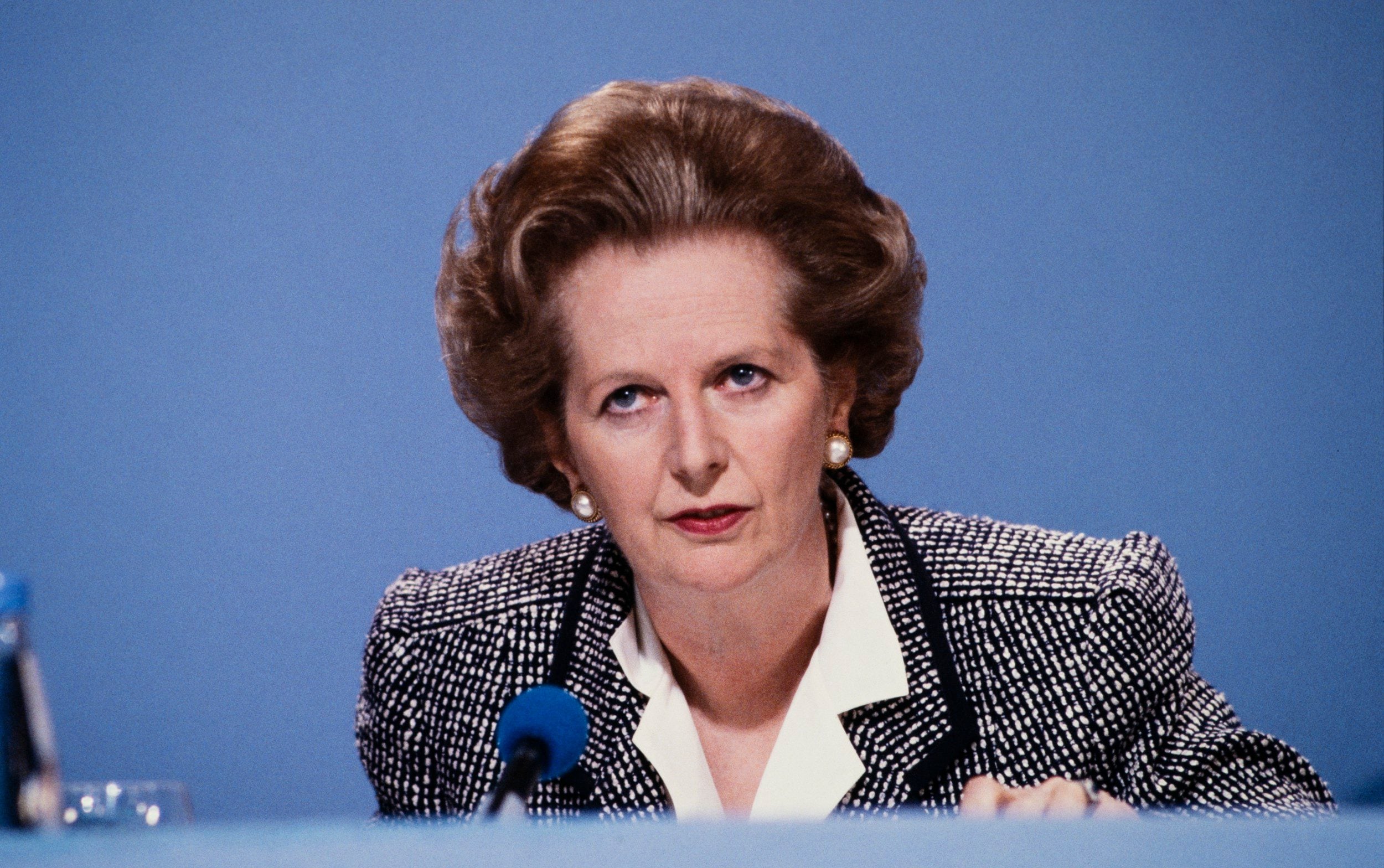 Half a century ago, one of my Conservative predecessors as Chancellor, Anthony Barber, delivered a remarkably popular budget. That year, 1972, he set an ambitious GDP growth target and announced bold fiscal easing to achieve it. To those who warned that this could be inflationary, he replied with a reassuring message: on the contrary, demand would stimulate investment and hence supply-side expansion, offering a plethora of goods and services for sale. The overall effect would push prices down, not up. He said the doubters – some would now call them “Gloomsters” – were wrong.

In the years of inflationary nightmare that followed, I often reflected on his delusion that politicians could fine-tune both inflation and demand with tax cuts and other fiscal tools. As Chancellor, I swore to myself that I would never repeat this mistake. Nothing erodes living standards like unbridled inflation. In the 1970s we saw the effects of rising prices, which crippled the economy and put millions of people out of work. Savings were eroded and investment collapsed. I am deeply concerned that we risk repeating the mistakes of this decade.

Inflation is once again haunting the country due to significant supply-side shocks from the pandemic and the war in Ukraine – closely linked to soaring fuel costs. It would go against the most basic principles of economic governance for the government to stimulate demand through unfunded tax cuts in such circumstances.

Margaret Thatcher and I agreed that the only route to substantial, lasting tax cuts was to first fight inflation, along with runaway public sector borrowing to get the economy on solid footing – and it was this formula an election winner. The logic of that approach is as true today as it was when I worked with her to revitalize the economy in the 1980s. It was also a logic adopted by my predecessor as Chancellor, Geoffrey Howe.

His 1981 budget – which I did a lot of work on at the time as Treasury Secretary – was widely criticized for the budget cuts it involved. Then, as now, many argued that fiscal discipline was opposed to growth. However, Sir Geoffrey knew what we should not forget now: public spending cannot be properly controlled in an inflationary environment. Margaret Thatcher, despite her long-term desire for tax cuts, was fully supportive of the tax increases in the 1981 budget.

It was only thanks to this work that I was later able, as Margaret Thatcher’s longest-serving Chancellor, to push through far-reaching reforms of the tax system by lowering the basic income tax rate from 30 to 25 percent and reducing the top tax rate from 60 to 40 percent.

There is an additional risk in a careless attitude towards public finances, not to mention that it undermines the Tories’ most important asset – being seen as the more economically responsible of the two main parties. The market’s reaction to a government seen as imprudent is to charge higher interest rates when it buys such a government’s debt – and we already have an annual interest bill of almost £85 billion. In addition, this country’s currency tends to weaken, which contributes to inflation; This is particularly painful for the consumer in the face of rising energy costs since oil and gas are dollar denominated.

Instead, we should stick to the path taken by Rishi Sunak as chancellor and try to embrace long-term tax reform as a prerequisite for long-term improvement in competitiveness. As Chancellor, Mr Sunak has accepted my recommendation, published on these pages back in 2014, that the property tax rate should be reduced to 19p. This week he went even further, aiming to reduce the income tax burden — over time. He is planning a further sustained cut in income tax to 16p, continuing the reforms I started. Combined with measures to encourage business investment, such as his announcement of a 130% capital allowance, these measures represent a coherent and prudent approach to improving the attractiveness of doing business in the UK.

Mr Sunak has refused to embark on Corbyn-style debt-fueled spending. Guided by the principles of Thatcherism, he has commendably drawn up plans to ensure that this generation pays its own way, rather than burdening the next generation with greater debt.

While Liz Truss has many qualities, her plans are reported to now include around £60bn in unfunded spending/tax cuts – and her reassuring message about the inflationary risk involved brings me uncomfortably to the missteps of the Tory government 50 years ago. I remember all too clearly the Labor government that it led to and Margaret Thatcher’s determination that Britain should never again underestimate the vital importance of sound money. The country will not forgive our great party if we forget this lesson.

https://www.telegraph.co.uk/news/2022/08/03/rishi-sunak-candidate-who-understands-thatcherite-economics/ Rishi Sunak is the only candidate who understands Thatcherite economics

Jane McDonald reflects on 'difficult time' as she thanks Twitter fans

Angela Lee stays motivated with her daughter by her side