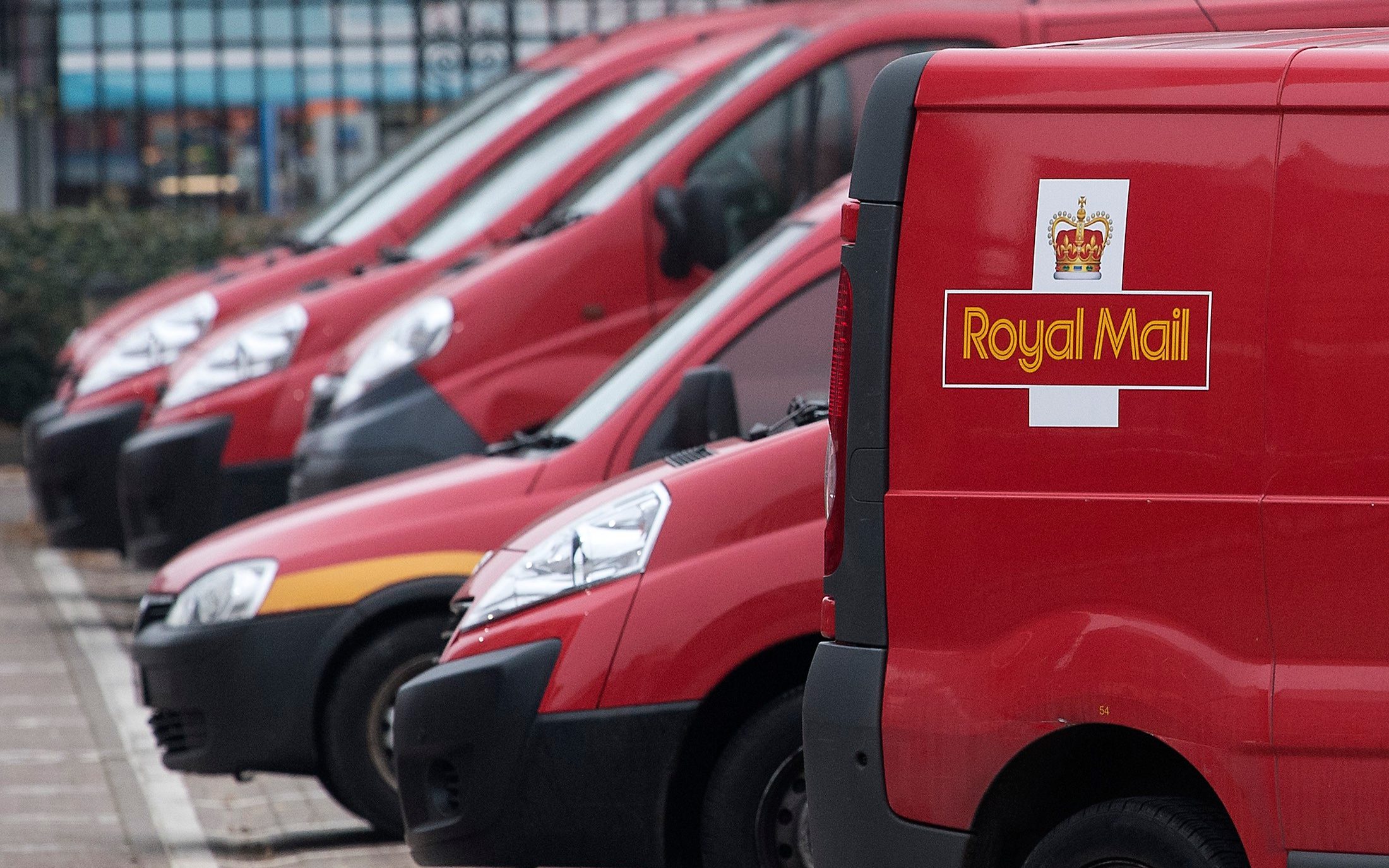 The company is under investigation by Ofcom, the media regulator, after bosses revealed nearly 20 per cent of first class letters and parcels were delayed.

Royal Mail could face a fine of 10 per cent of sales if they are found to have come up short – around £800million – although the penalty is likely to be much lower. It was ordered to pay £1.5million in 2020 for a similar breach.

Matthew Upton, Citizens Advice’s director of policy, said: “While the postmen have worked tirelessly to deliver our letters and parcels, Royal Mail itself has been letting people down.

“This is an important public service that many rely on for bills and doctor’s letters.

“We welcome Ofcom’s investigation and hope they act to address bad service before it becomes the new normal.”

Royal Mail, which is expected to drop out of the FTSE 100 index next week after a post-Covid share price tumble, admitted earlier this month that almost one in five first-class deliveries was not delivered on time.

However, this was an improvement on the previous year, when one in four letters and one in four parcels breached the legal minimum.

At the time, Royal Mail bosses blamed the “extraordinary prolonged impact” of the pandemic for their performance.

Ofcom said it will now collect further evidence to determine the significance of breaches.

Royal Mail has admitted its “performance needs improvement”, saying more than 86 per cent of first-class mail was delivered by the next working day in the last week of April.

It added that in response to omicron, it took immediate steps to restore comprehensive service, including “recruiting additional temporary staff and establishing a specialized, dedicated task force to provide targeted support to the offices most affected.”

Before the pandemic, Royal Mail delivered 92.6 pieces of first class mail in one working day and was previously fined £1.5million by Ofcom for failing to meet its next working day target of 93 per cent first class delivery .

Grant McPherson, Royal Mail’s chief operating officer, said: “We are sorry to all customers who have been impacted by the service levels during this time.

“We know we need to improve our performance and some of the steps we have taken to address the issues are bearing fruit. Our ongoing transformation program is introducing new ways of working and a new delivery model will optimize our network for packages.”