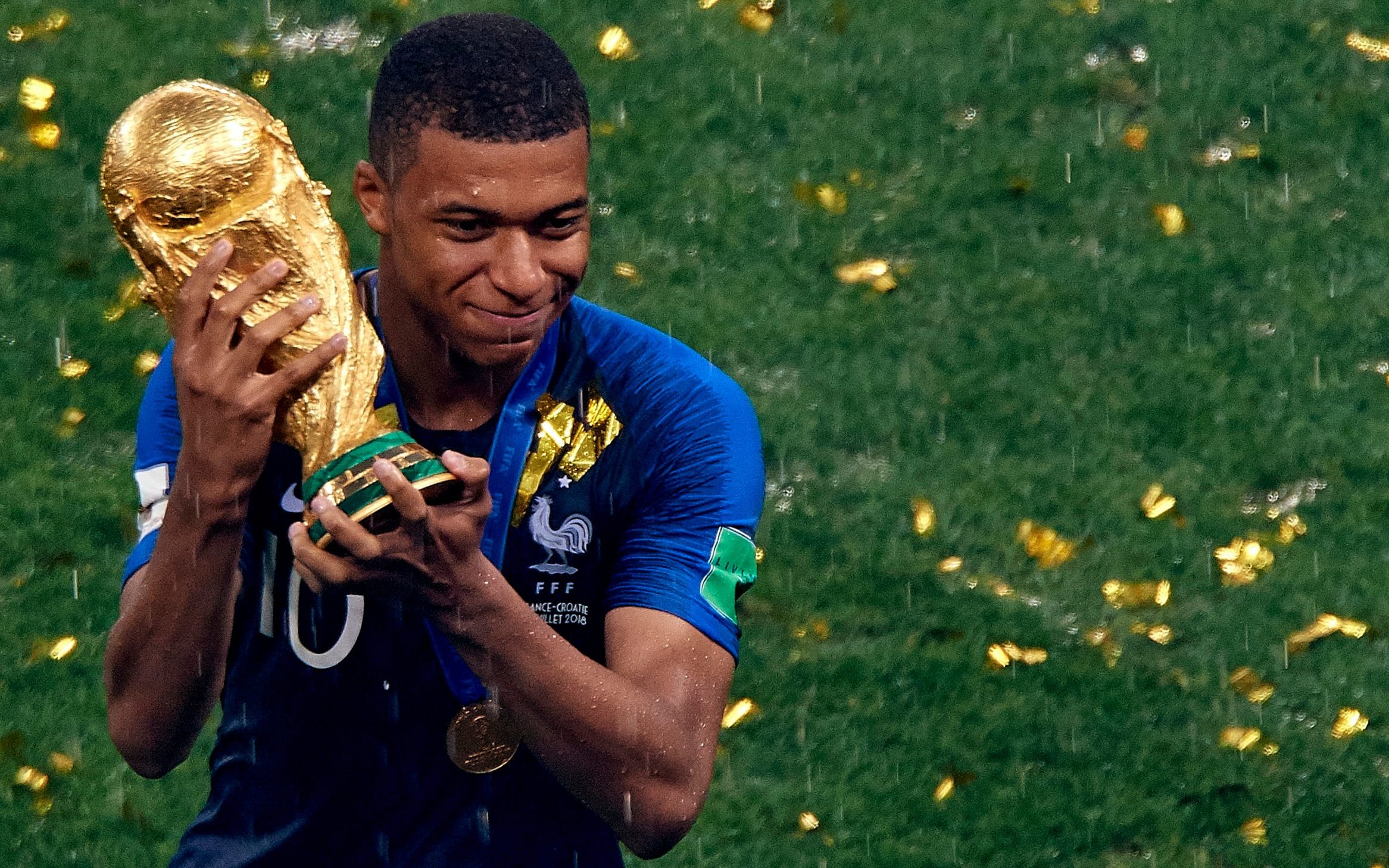 To ensure that the BBC and other terrestrial broadcasters no longer lose the rights to the World Cup and Olympics in the future, the rules for broadcasting the so-called “crown jewels” of sport are to be rewritten.

The changes, contained in a new broadcasting white paper to be published on Thursday, will see the BBC, ITV, Channel 4 and Channel 5 face a first refusal to bid for the UK rights to events on the Crown Jewels list receive.

Current rules created by the Broadcasting Act 1996 state that these rights must first be made available for purchase to channels capable of broadcasting them freely in 95 percent of the country.

But a dramatic shift in viewing habits in the multi-platform era has raised concerns that the public service broadcasters concerned may or may not face competition from others who may one day be entitled to hold such rights could provide the required range.

The new rules would mean companies like Sky Sports, BT Sport, Discovery or Amazon could not set up a wide-ranging free-to-air service to bid for Crown Jewel events.

They would not prevent Discovery from buying the pan-European rights to the Olympics again, but would ensure that the BBC or some other PSB would still have to allow the Games to be shown free-to-air.

The government, which this week confirmed the addition of the Women’s World Cup and European Women’s Championship to the crown jewels, also announced a review of whether the regime’s scope for listed events should be extended to include digital rights.

This comes amid fears the Olympic 100m final could be shown live on the BBC in the middle of the night, but that all streaming and catch-up rights could be sold to another broadcaster and kept behind a paywall.

Culture Secretary Nadine Dorries said: “Against the backdrop of the digital transformation of our viewing habits, today’s plans will overhaul decades-old legislation to help our public broadcasters compete in the internet age and usher in a new golden age for British television and radio.”