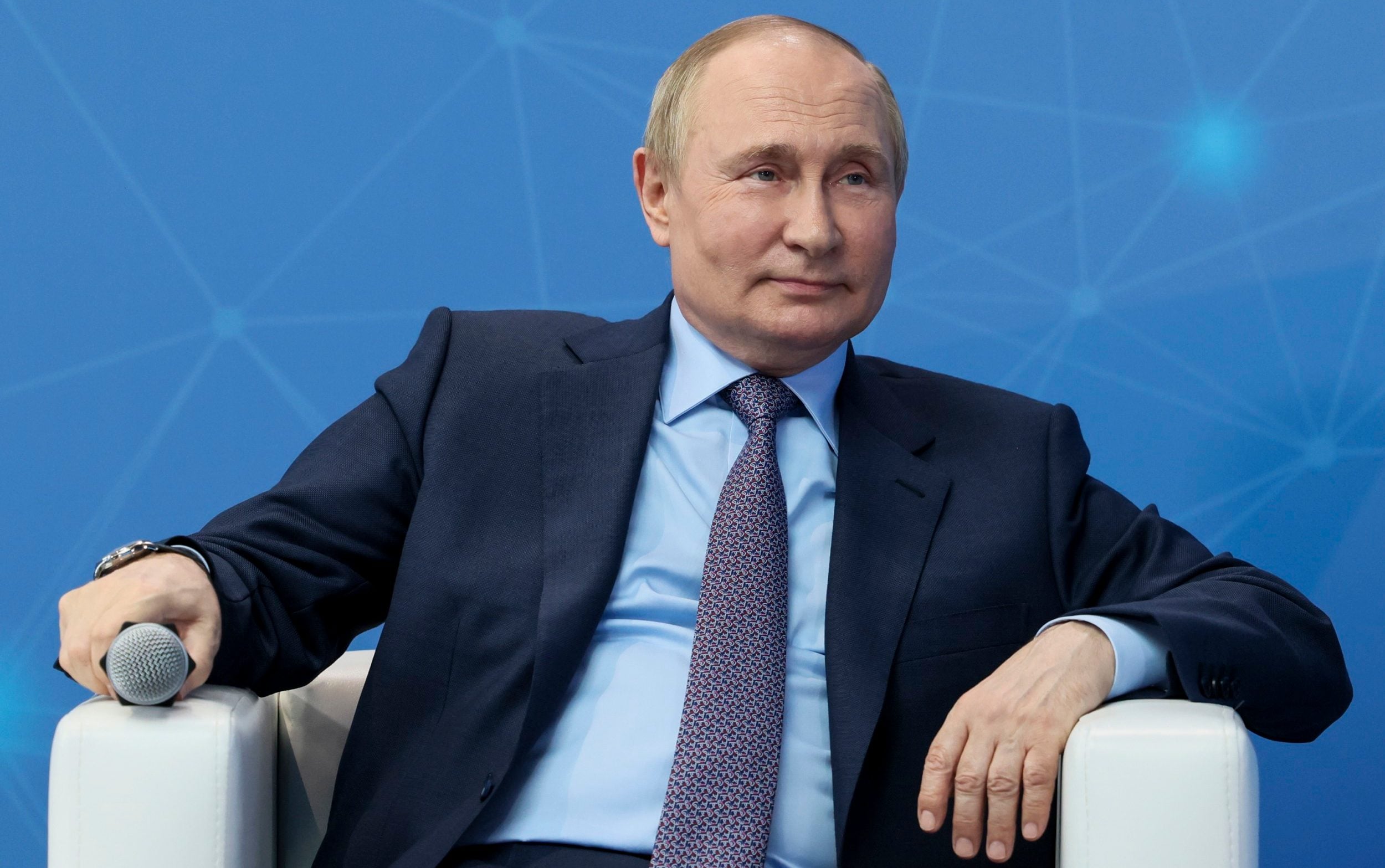 Moscow has cut interest rates back to pre-invasion levels as officials try to weaken the ruble.

The Central Bank of Russia (CBR) cut its benchmark interest rate by 1.5 percentage points to 9.5 percent, signaling more cuts may be imminent.

Officials have now reversed an emergency hike to 20 percent intended to tame inflation in the first few weeks of the Ukraine conflict.

The CBR said: “Inflation is decelerating faster and the contraction in economic activity is smaller than the Bank of Russia expected in April.”

Policymakers would “consider the need for a key interest rate cut at their forthcoming meetings.”

Inflation in Russia slowed to 17.1 percent in May from a two-decade high of 17.8 percent hit in April. The CBR forecast that inflation would average between 14 and 17 percent overall through 2022.

Softening the ruble and stimulating Russia’s sanctioned economy have become bigger priorities for the Kremlin, which is facing the biggest GDP slowdown of any developed country this year.

The ruble is currently trading near a four-year high at 58 to the dollar after a quick rebound on the back of the imposition of capital controls and higher interest rates in Moscow, as well as an exceptional trade surplus spurred by falling exports and high oil prices.

Capital Economics’ Liam Peach said: “Tight capital controls and adjustment of the ruble have been instrumental in stabilizing Russia since March.

“But with inflationary risks now contained, policymakers appear to no longer want such a strong currency and a weaker ruble could provide more support to the economy.”

He added: “We believe today’s cut will be followed by less aggressive easing later this year,” and predicted the CBR would cut rates to 8 percent by 2023.

Tatiana Orlova of Oxford Economics said the statement was “less dovish” than other recent ones.

Analysts at ING said they do not expect the ruble’s rally to cool down significantly until later in the year, when western countries begin to significantly curtail energy purchases.

Government clashes with cricket and football over 'woke' behaviour