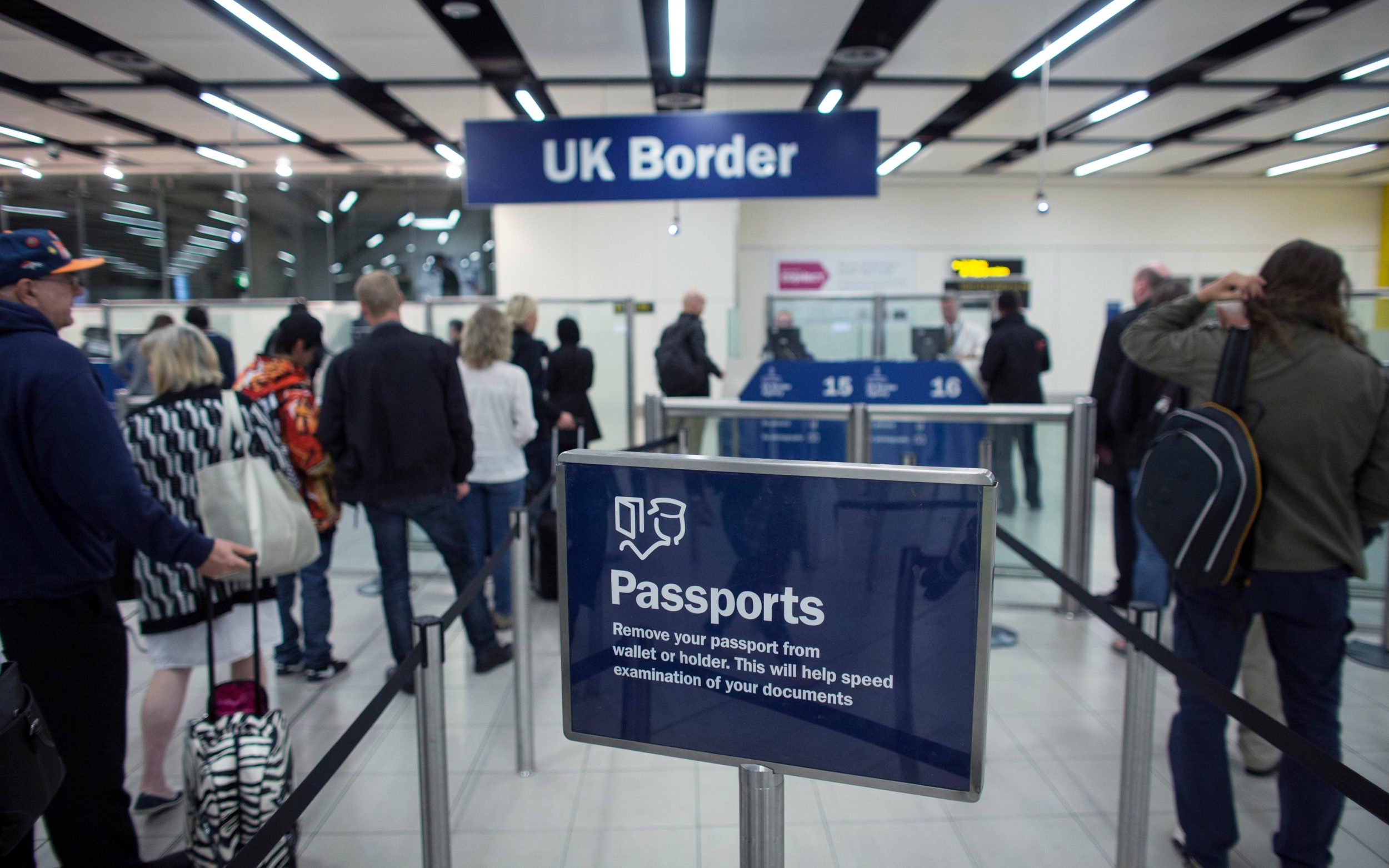 A Russian has been arrested by anti-terrorist police on suspicion of spying for Vladimir Putin.

The suspect, in his 40s, was arrested by Metropolitan Police at Gatwick Airport in West Sussex on Monday night.

The Sun newspaper reported that the man is accused of spying for Russian President Vladimir Putin in the UK and was being given a one-way flight when he was arrested.

He was taken to Hammersmith Police Station in west London for further questioning.

The arrest follows a joint investigation by the Met’s anti-terrorist unit, SO15, and MI5.

Ketchup at risk from climate change

Gareth Thomas: ‘I Want To Make Sure We Never Go Back To The Way Things Were’