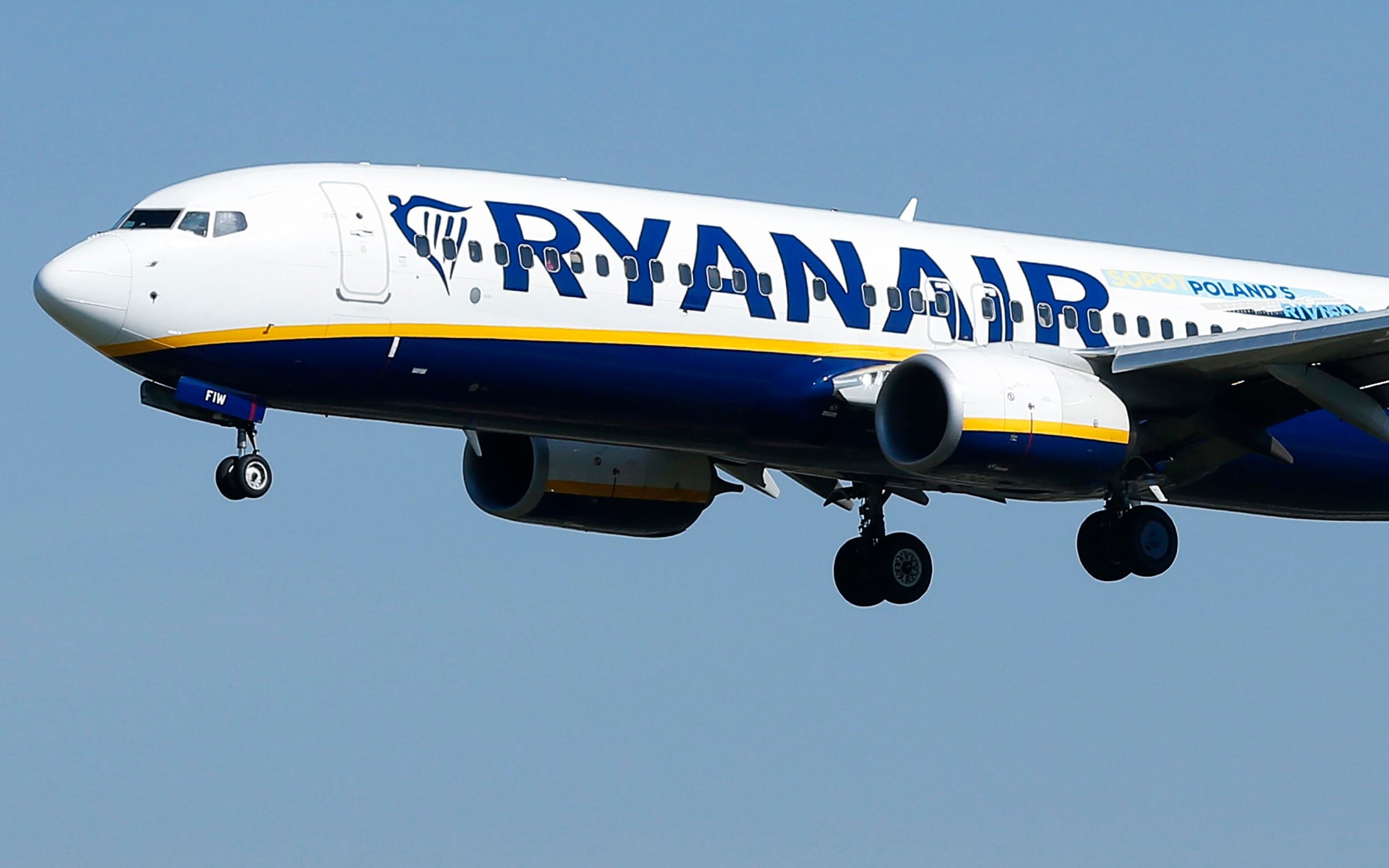 Ryanair has handed passengers £55 airport check-in surcharges even though online check-in was unavailable because the website was down.

The airline asks travelers to check in online or through its mobile app and charges passengers who check in in person. The fee of £55 is charged per traveller.

Customers on Twitter complained that Ryanair had charged them £55 despite their website being down for several hours yesterday.

There were hundreds of complaints to web monitoring service Down Detector that Ryanair’s website had crashed from 6am to 9.30am on Friday morning.

Several passengers posted screenshots of the airline’s app on social media, which appeared to show a message stating “Something went wrong with your request”.

Others reported that staff at Stansted Airport continued to charge customers for the fee.

A Twitter user named Rhys said: “I’ve just been charged over €200 for check-in [Rhodes International Airport] – Apparently all because [Ryanair’s] Website had an error.”

Another poster said: “I can only assume that the page where passengers can add extra baggage is not working [Ryanair] can charge me extra at the airport or if I need to call customer service.”

James Daley of consumer campaigns group Fairer Finance said: “It cannot be right for an airline to punish its customers for their own mistakes. In fact, this is a clear violation of consumer laws and regulations.

“Ryanair should promptly refund customers who have been charged and if it refuses, the Competition and Markets Authority should be ready to step in.”

This wasn’t the first time passengers were fined despite being unable to check in online. In November 2018, travelers faced charges after the budget airline’s website and app crashed.

Ryanair was recently ranked as one of the worst airlines for customer experience, according to a survey by consumer group Which?

Along with other airlines, it was under investigation by the Competition and Markets Authority last year for refusing to refund customers who were unable to fly due to the lockdown.

The airline did not respond to requests for comment.

https://www.telegraph.co.uk/money/consumer-affairs/ryanair-fines-customers-55-failing-check-even-though-website/ Ryanair fines customers £55 for failing to check in – even though its website was down

ferocious combat and shiny trousers make for a compelling loot-shoot