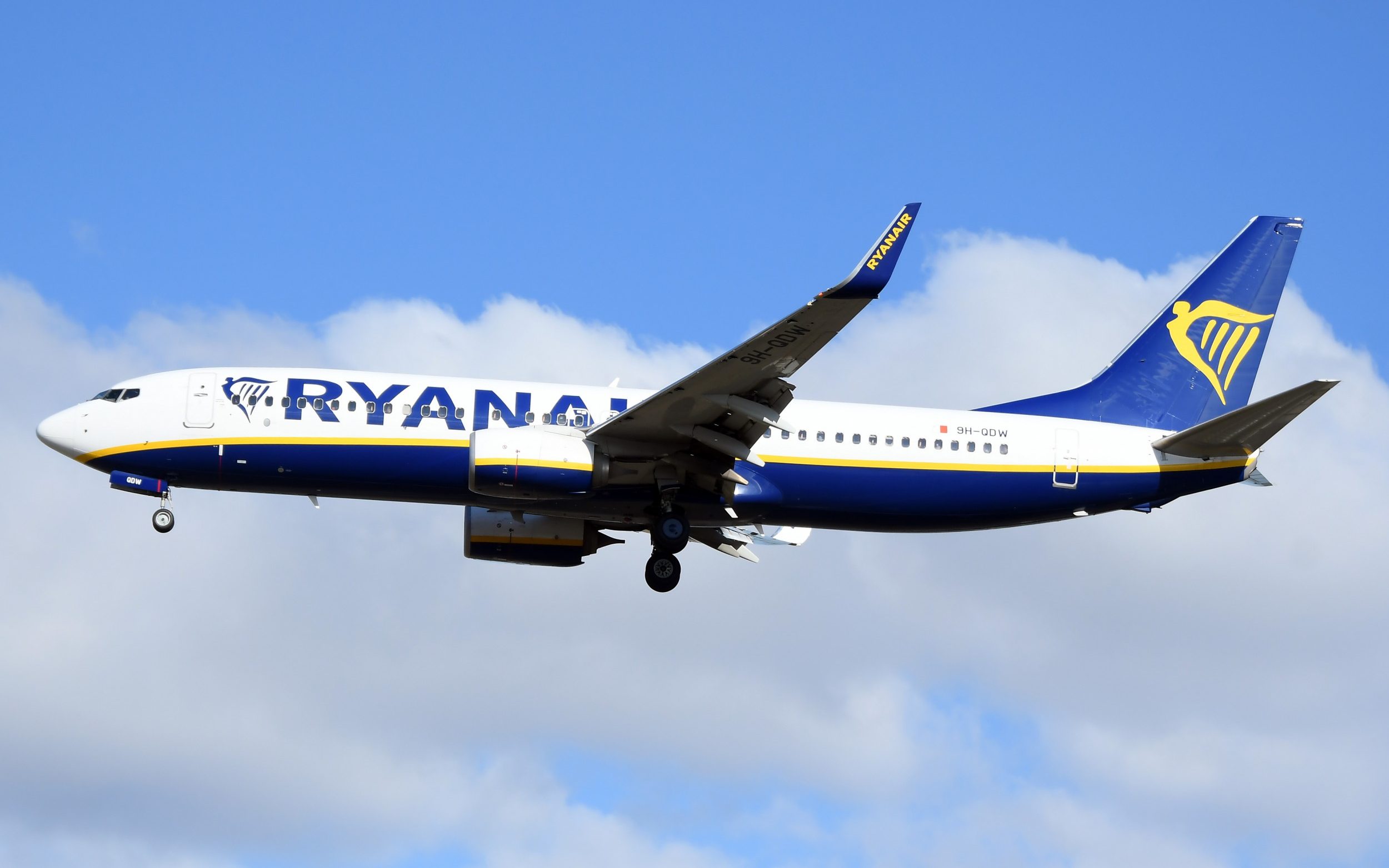 Ryanair has scrapped a controversial Afrikaans language test imposed on South African travelers to crack down on fake passports.

The low-cost airline had required South African nationals flying to the UK to pass a quiz, sparking anger and accusations of discrimination. Passengers who failed the test were denied boarding and given a refund.

Michael O’Leary, chief executive officer, told a news conference in Brussels on Wednesday that the test would be halted.

He said: “Our team issued a test in Afrikaans with 12 simple questions.

“You have no trouble completing this. But we didn’t think it was appropriate either.

“So we ended the Afrikaans test because it doesn’t make sense.”

Questions included naming the mountain outside of the capital, Pretoria.

Ryanair does not fly to or from South Africa but is Europe’s largest airline, carrying tens of millions of passengers between hundreds of cities every year.

Afrikaans is one of South Africa’s 11 official languages ​​and is the mother tongue of about 13 percent of the country’s nearly 60 million people.

It is a Dutch-based language developed by many of the country’s settlers who came from the Netherlands and is associated with South Africa’s white minority apartheid regime that ended in 1994.

Reports of the questionnaire circulating on social media sparked anger among South Africans.

The airline had said it needed passengers to pass the test because “South African passports are very commonly fraudulent”.

BBC radio presenter Audrey Brown, South African, wrote: “I want everyone to know that if an Afrikaans test is needed at all, it is a form of violence against us.

“It felt like apartheid to me again – being held in check by language that was used to hold us in check in the bad old days.

“I am neither grateful nor happy that Ryanair dropped the Afrikaans test. My overwhelming emotion remains anger – anger that they were insensitive and rude enough to even force the test on South African passport holders.”

Now even progressives should embrace an English identity

‘Heat pumps are the new Betamax – I’m sticking with gas’

Why did RH stock plummet on Thursday? An ugly guidance update (NYSE:RH)