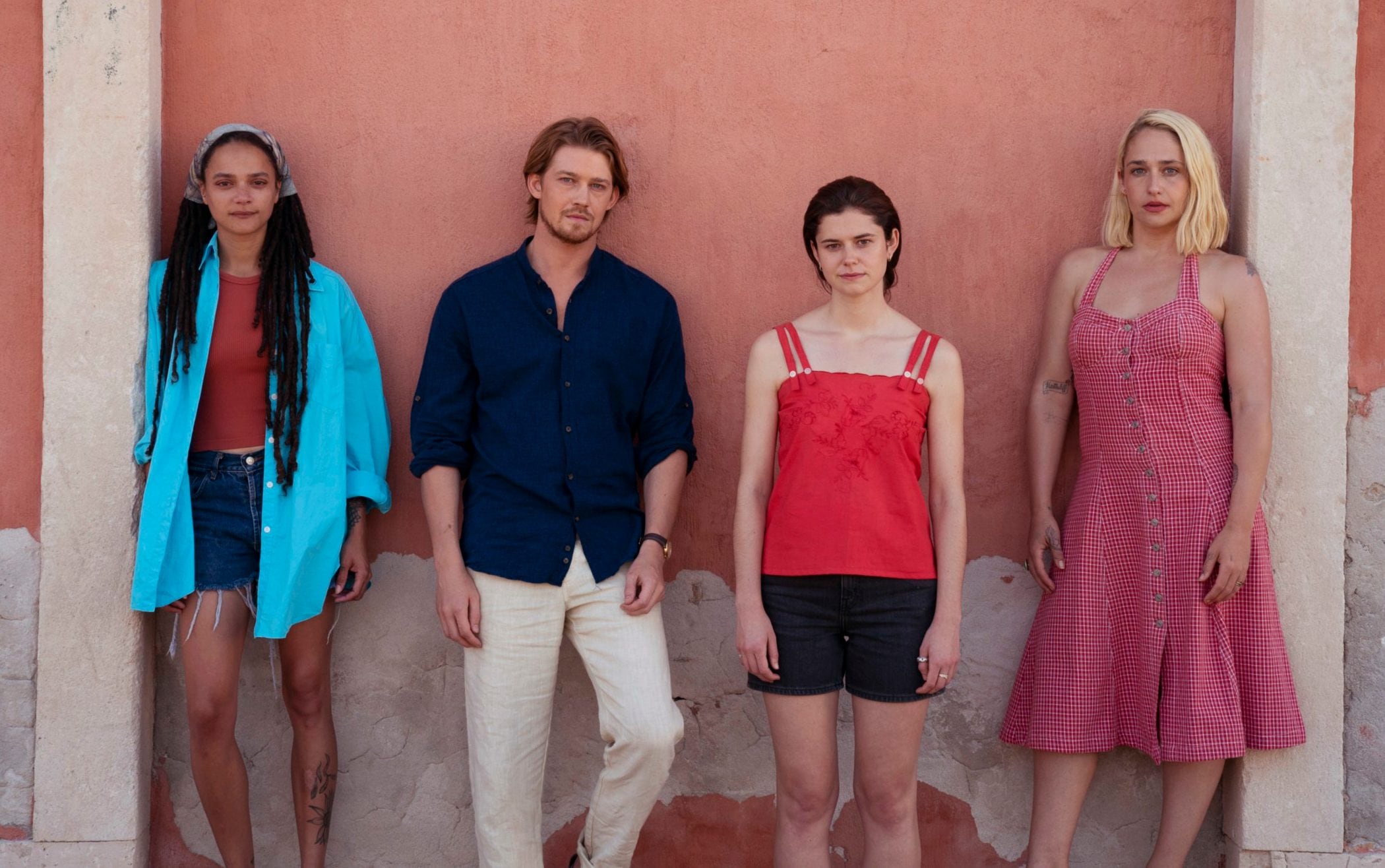 It might be too cold for viewers, but the extraordinary Oliver – in a direction that should be a star – makes Frances’ inner workings so obvious and so engaging that we’re always on her side. Abrahamson effectively dwells the camera on Oliver’s face as different moods flash across it. A flirtatious message from Nick brings sudden lightness; an ambiguous one sees her confused, longing, angry. Sometimes she seems childish, lost in this adult world, sometimes dangerously destructive.

Oliver is superbly complemented by Joe Alwyn (aka Taylor Swift’s boyfriend) as her lover, Nick. Despite being a handsome model with his artfully tousled hair, hipster beard and smoldering sensuality, he draws out Nick’s insecurities. The pair are endearingly awkward in person and far more articulate in their written messages (the series as a whole is excellent at contrasting technological and “irl” interactions). But both tend to over-analyze and misinterpret. When they’re in bed together — in soft scenes of sweet, fuzzy moments, gasping breaths, and palpable connection — they’re finally communicating honestly.

The excellent cast also features Girls’ Jemima Kirke as Melissa, who struggles under pressure to maintain a glamorous facade – and wonders if her marriage is worth the fight. Sasha Lane is also strong as the confident, sometimes tyrannical Bobbi in a vivid portrait of wild female friendships. Tommy Tiernan, a marked departure from his lovable Derry Girls character, is quietly tragic as Frances’ depressed, alcoholic father.

Though the series doesn’t challenge conventional social structures as openly as Rooney’s novel, from monogamous relationships to capitalism, the drama questions whether we’re being asked to squeeze into unrealistic roles. That provocation is balanced by the dreamy, gold-toned cinematography, particularly during the group’s idyllic holiday in Croatia, making it an absolute delight to watch and a bold conversation-starter.

The best hotels near Wimbledon for the All England Tennis Club