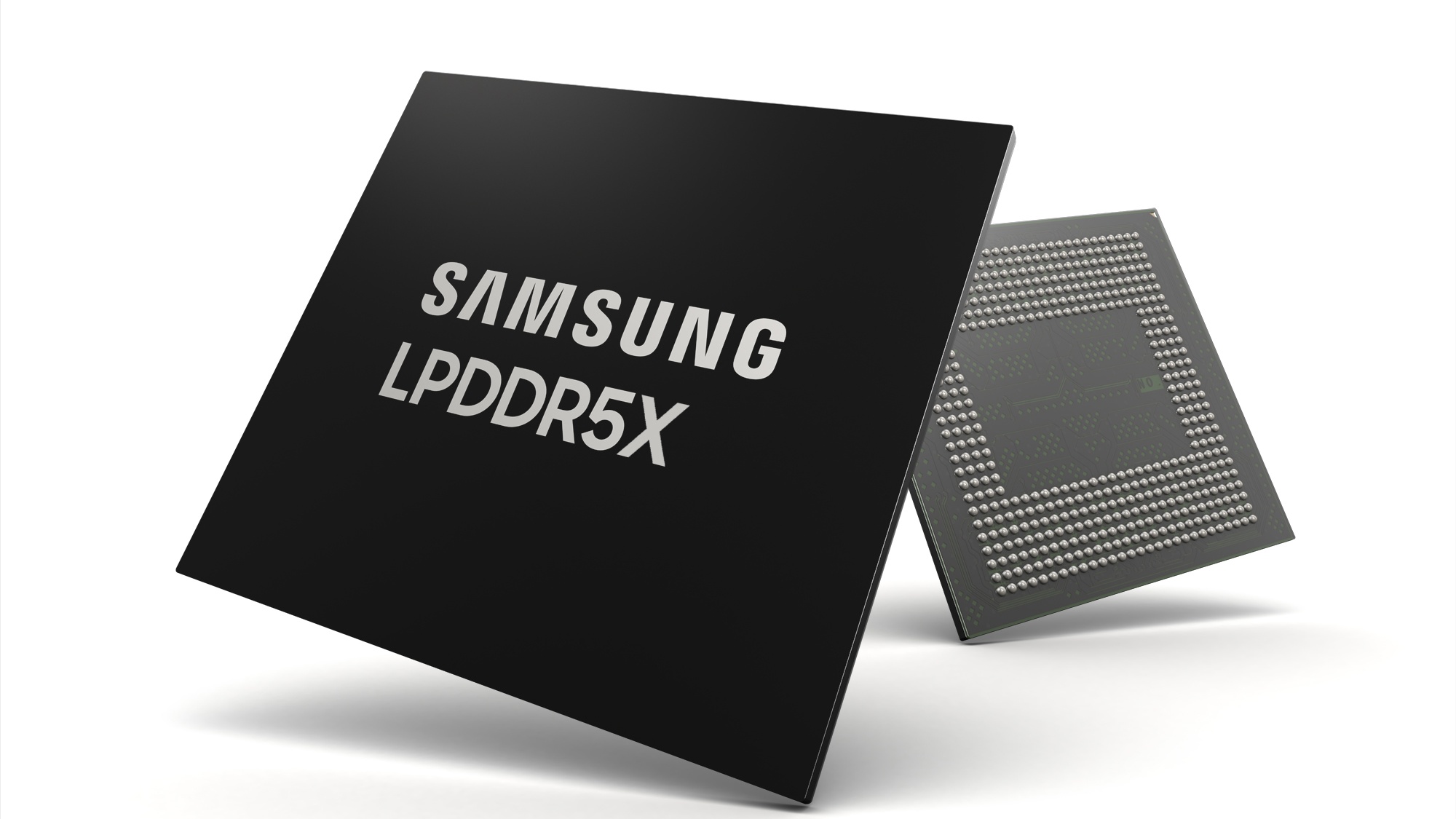 Samsung has confirmed that it has achieved transfer speeds of 8.5 gigabits per second (Gbps) via its 14-nanometer (nm) LPDDR5X DRAM on Qualcomm’s Snapdragon platform, a combination that will likely make its way into the next Samsung Galaxy S23 series, which is expected to be presented in 2023.

The Korean electronics giant claims this gives it the fastest transfer speeds available in the mobile industry.

DRAM (Dynamic Random Access Memory) is a type of semiconductor memory that is located near a processor and can provide faster access to data as compared to storage media such as hard disk drives and solid-state drives (opens in new tab).

What does this mean for consumers?

Samsung previously announced that its LPDDR5X DRAM, to be released in November 2021, is expected to help with high-speed data service applications such as 5G, artificial intelligence (AI), and the Metaverse.

“Joint validation of 8.5Gbps LPDDR5X DRAM has enabled us to accelerate the market-wide availability of this high-speed memory interface by more than a year, which is a tremendous achievement made possible by our longstanding collaboration with Qualcomm Technologies,” said Daniel Lee, executive vice president of the Memory Product Planning team at Samsung Electronics.

“As LPDDR memory expands its use beyond smartphones into AI and data center applications, close collaboration between memory and SoC vendors becomes even more important,” he added.

Close ties between the two hardware giants could prove beneficial for Samsung. Qualcomm’s Snapdragon processor remains one of the most popular in the mobile industry. The brand controls about 29% of the mobile processor market, less than Mediatek’s 39% share but well above Apple’s 14%.