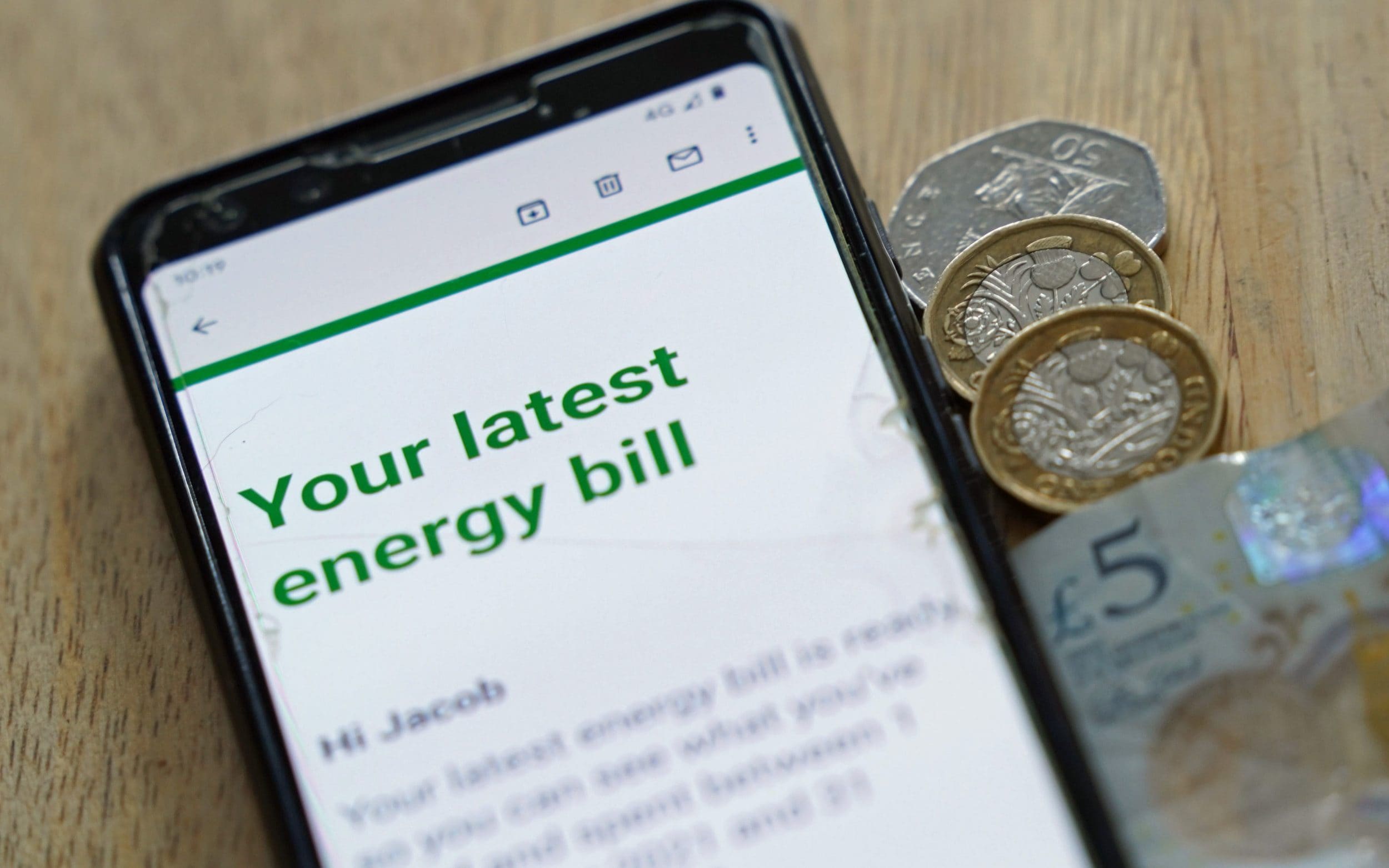 Energy customers are being targeted by scammers who claim to be in the latest wave of fraud hitting homes by regulator Ofgem.

Suppliers have written to consumers, warning that scammers have been calling and emailing customers asking them to claim the government’s £400 energy bill rebate. In reality, they are scammers trying to steal banking details either over the phone or through a fake online portal.

The cost of living payment announced by then-Chancellor Rishi Sunak in May promised a £400 minimum non-refundable subsidy to help mitigate the impact of rising energy bills.

However, the discount is automatically applied to the invoices by the suppliers, so the consumer does not have to submit a manual application. Payouts begin in October.

Octopus Energy, which this week warned customers not to ignore fraudulent emails, said the industry is trying to combat the growing fraud trend.

Ofgem has urged energy suppliers to ensure up-to-date information about fraud is freely available on their websites and said it has worked with the National Cyber ​​Security Center to prevent further attacks.

The regulator urged customers not to answer callers asking for bank details over the phone, and instead to contact suppliers directly using the details on their website, rather than the numbers or addresses in the message.

The Ofgem scam is the latest iteration in a long line of phishing scams, said Richard Emery of 4Keys International, a fraud expert.

He said: “If someone asks for bank details, you have to ask yourself who they are and why they need it. It’s really strange considering the prices are going up. Why do people think they can get a refund?”

A spokesman for Ofgem said: “Protecting consumers is our top priority and it is alarming that vulnerable customers are being exploited in this way when people are already struggling so much.”

Octopus Energy warned customers: “Scammers are pretending to be Ofgem. If you get a call or email asking you to claim your utility bill discount, ignore it.

“We’ll automatically apply your discount once you qualify.”

Analysts at Cornwall Insight predict the energy price cap, which limits how much providers can charge customers for energy use, could rise to over £3,500 a year from October. In January, the cap is set to rise even further – to £4,266.

Households could face electricity bills of up to £500 a month this winter. Experts have warned this will be financially crippling for many, as six million households owe providers an average of £206, according to price comparison site Uswitch.

Uswitch said the number of households with credit has fallen from 11 million to nine million since April, and now eight million households have no credit at all, making them the most exposed to higher bills.

https://www.telegraph.co.uk/money/consumer-affairs/scammers-pretending-ofgem-latest-fraud-attack-households/ Scammers pretending to be Ofgem in latest fraud attack on households

“Awful, just awful” “this team is gonna be lucky if it can even win a game in October”

Everything Elon Musk did on his first day at Twitter