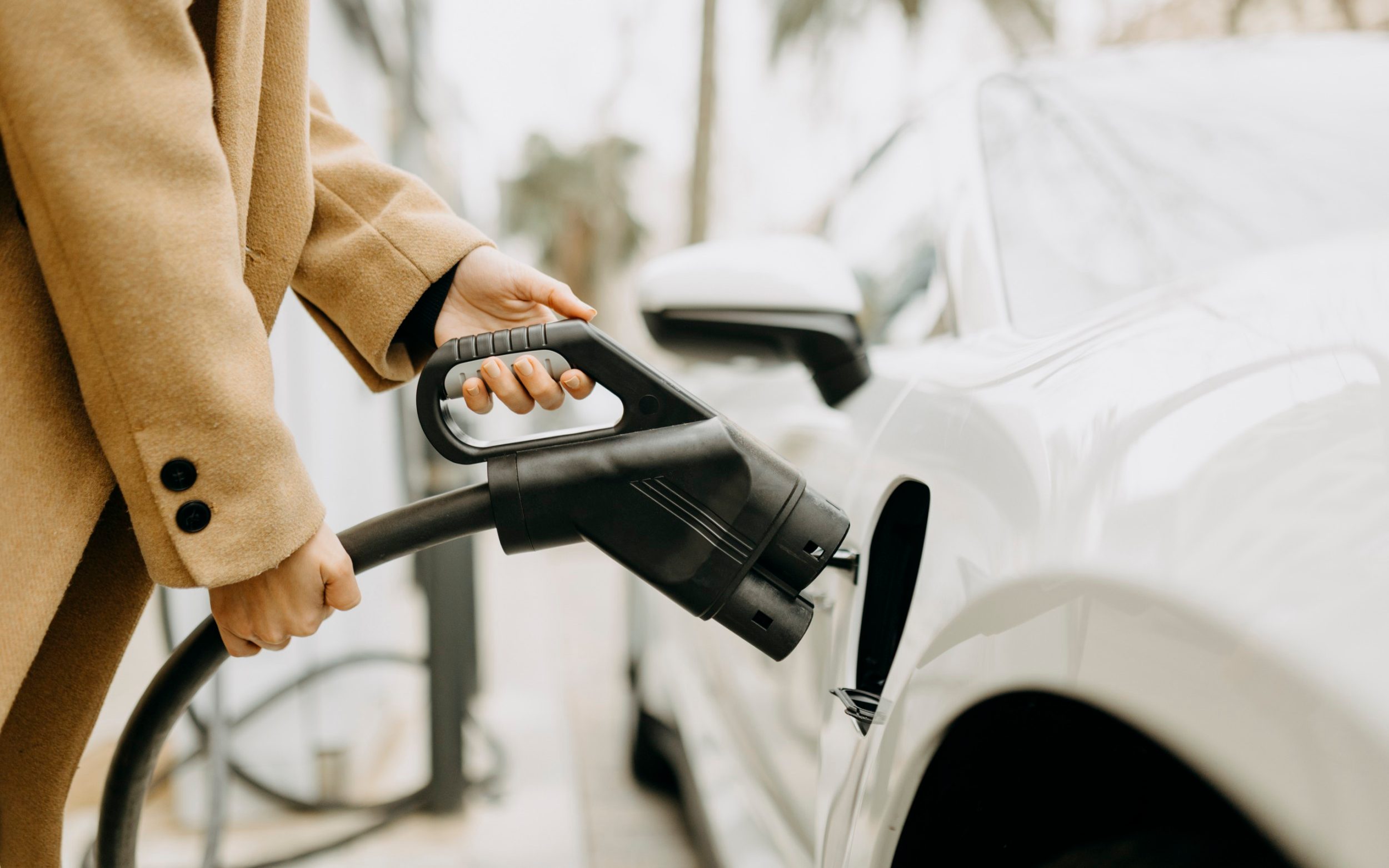 Motorists have taken advantage of rising used car prices to sell their old engines in record numbers, with cars outselling new models by up to 52 percent.

The UK used car market grew 5.1 per cent in the first three months of the year compared to the same period in 2021, with 1,774,351 cars changing hands, according to the Society of Motor Manufacturers and Traders, a trade body.

But buyers face a distorted market. Used cars are now more expensive than new cars as delivery problems mean that drivers are forced to pay more to buy the vehicle they want without having to wait.

Audi, Kia and Ford are also on the list of 72 cars selling above the used car list price.