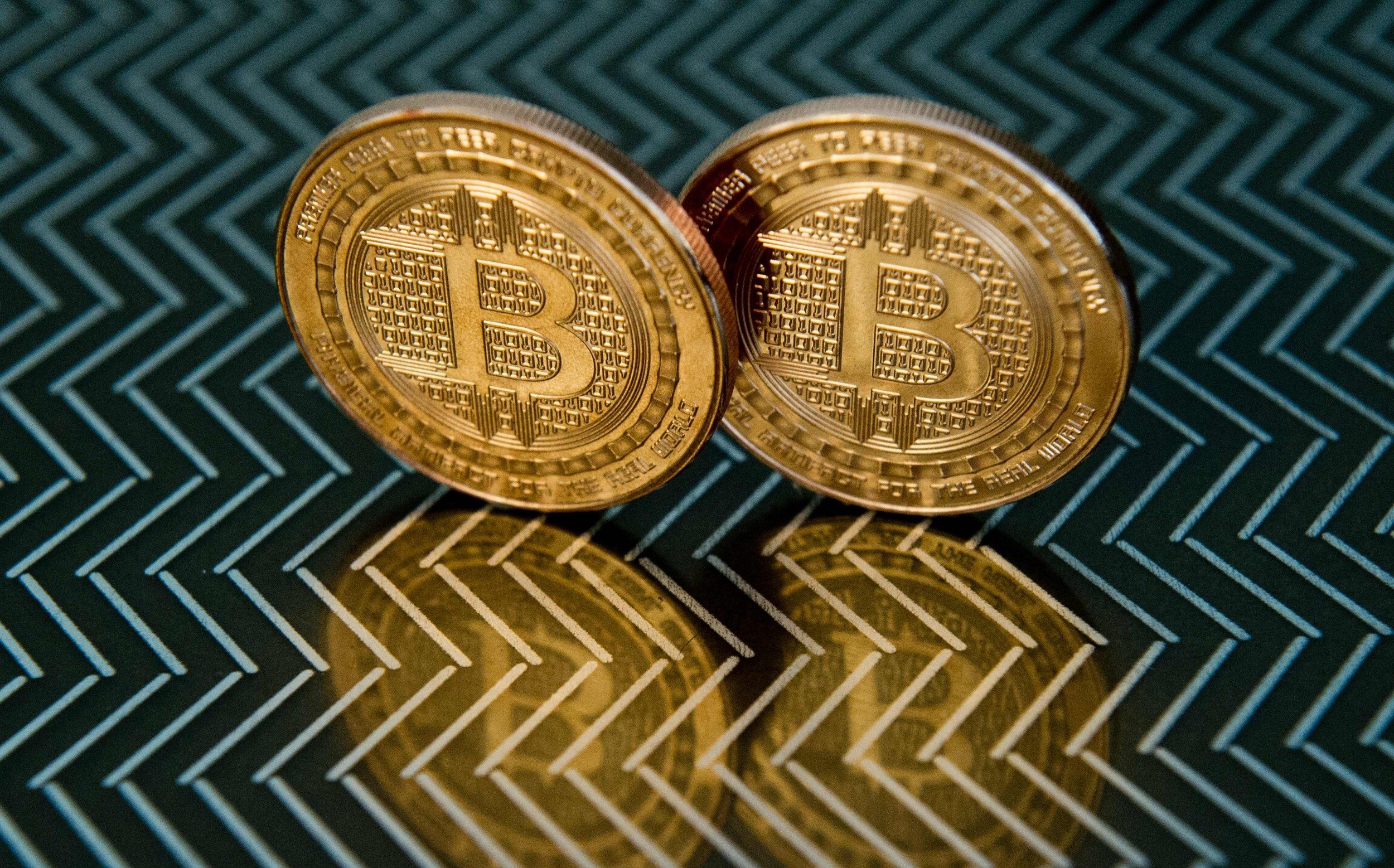 A man who claimed to be the inventor of Bitcoin “deliberately” presented false evidence in a High Court defamation trial, a judge has ruled.

Craig Wright had sued YouTube blogger Peter McCormack over a series of tweets and a video alleging Mr Wright lied about the cryptocurrency’s creation.

The judge described key parts of the cryptocurrency expert’s case as “just plain wrong in almost every material respect.”

The trial focused on the identity of “Satoshi Nakamoto,” the so-called inventor (or inventors) of Bitcoin. Mr. Wright has claimed he used the pseudonym to publish a scientific paper in 2008 that laid the foundation for the cryptocurrency Bitcoin.

The case came after a series of tweets by Mr. McCormack questioning Mr. Wright’s credentials as a cryptocurrency expert. These led to the cancellation of 10 invitations to speak at cryptocurrency conferences in 2019, according to Wright.

The conferences should take place in France, Vietnam, the USA, Canada and Portugal.

Still, the blogger cited evidence from academics that disproved Mr. Wright’s claims of being invited to speak publicly about Bitcoin and publishing peer-reviewed articles.

There was also “no documentary evidence to support it [Mr Wright’s] case he had invitations to the conferences”.

Although the cryptocurrency expert has won 14 out of his 15 detailed allegations, the judge ruled that Mr. Wright’s “original case of serious harm and the evidence supporting it, both of which were preserved until days before the trial, were intentionally false.”

The judge ruled against Mr. McCormack on only one count: that the words “Craig Wright is a bloody liar and he is a fraud; and he’s an idiot; he is not Satoshi” were defamatory because they convinced a prominent YouTuber, Hotep Jesus, that Mr. Wright was a scammer.

Mr McCormack’s lawyers argued that his tweets were “light and frivolous,” responding to posts by Calvin Ayre, a Canadian businessman, “to get others to believe Dr. to accuse Wright of fraud.”

Mr Wright, who has a PhD in computer science, is said to be claiming ownership of Satoshi Nakamoto’s hoard of 1 million bitcoins, which is worth around £18 billion.

Mined in the earliest days of Bitcoin’s existence, none of the coins were ever used in a transaction.