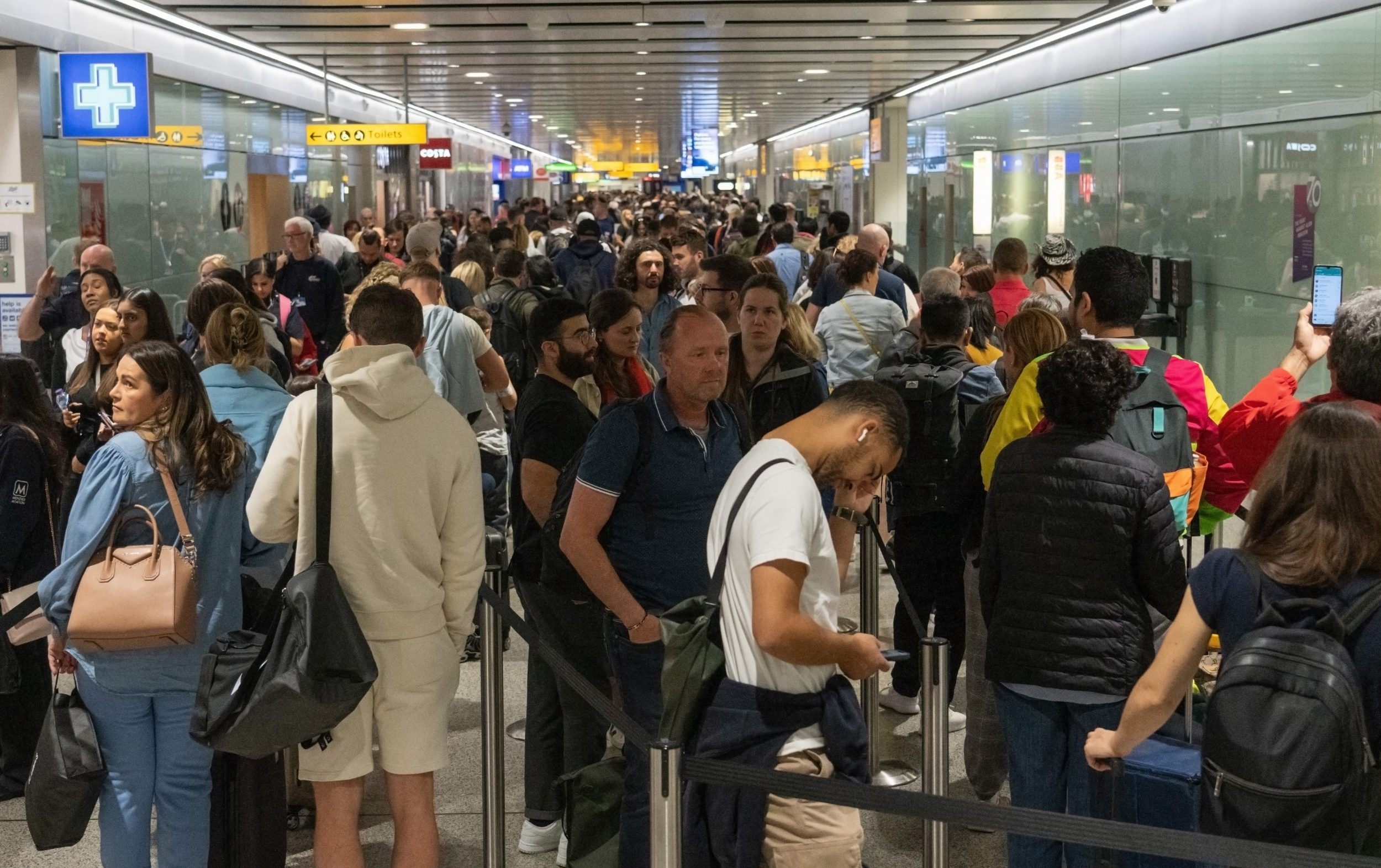 He said the Home Office was unlikely to be willing to make an exception for the airline industry when other sectors made similar appeals to their respective departments.

“No airline will intentionally sell a flight it cannot crew or operate,” Mr O’Leary told ITV News. He added that airlines typically “sell flights five, six months in advance” and only know at very short notice if airlines and airports will have enough crew.

Mr O’Leary continued: “Army personnel, defense personnel who are good at providing security could ease the pressure. And that would be something useful that this government could do instead of blaming the airports or the airlines, which doesn’t solve anything.

“We will have bottlenecks at UK airports until the end of this summer, with children going back to school in September.

https://www.telegraph.co.uk/business/2022/06/02/ryanair-boss-send-army-fix-travel-chaos/ Send in the army to fix travel chaos