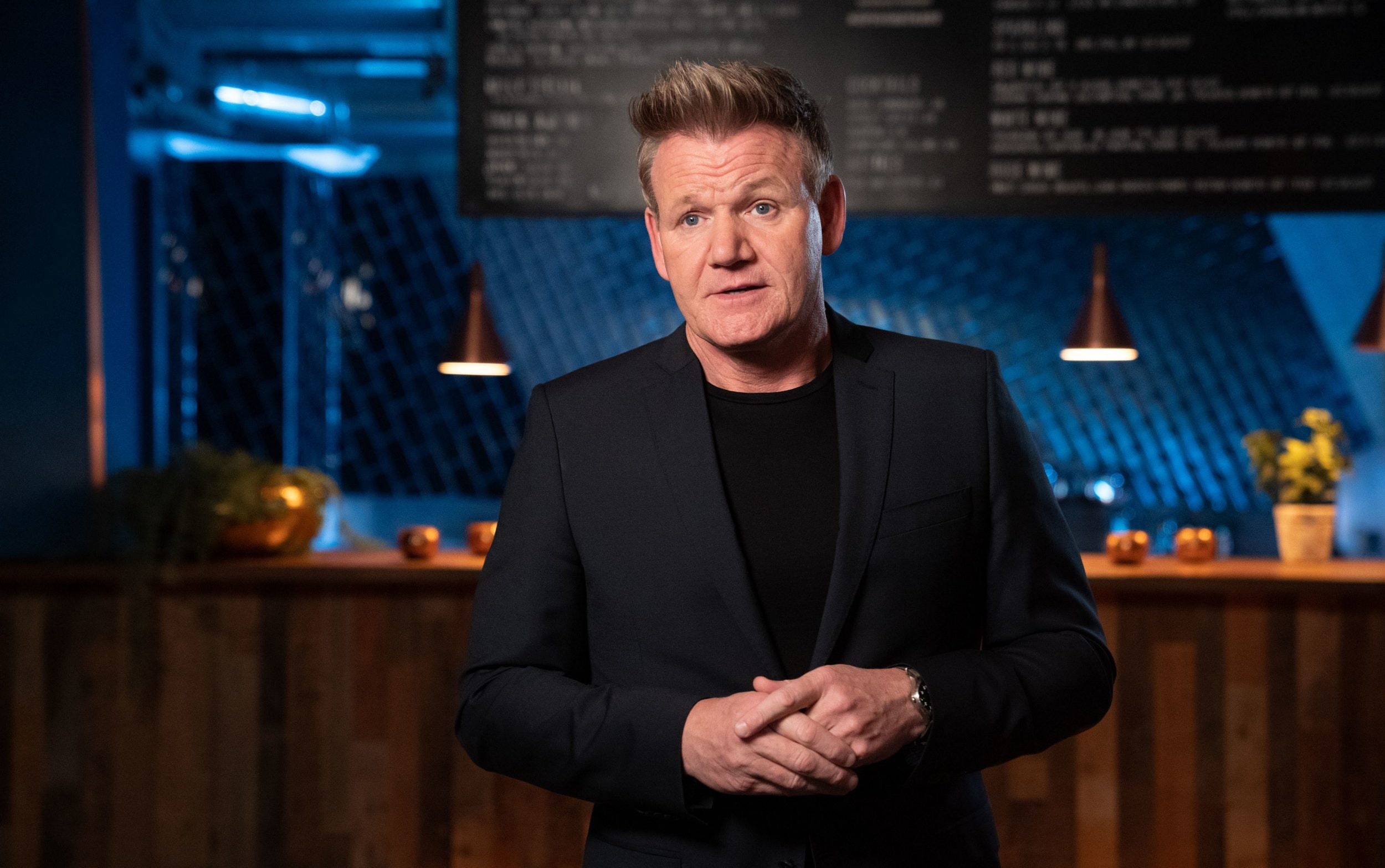 The tension was evident, bets placed and drinks on ice as we sat down to watch the final of Gordon Ramsay’s Future Food Stars (BBC One). It couldn’t have been more exciting – after eight weeks of nerve-wracking jitters, would this be the moment when FFS finally made even the most superficial attempt at not being The Apprentice?

So close, so close Not at all, actually—perhaps the only thing that stood out during this show’s runtime is her utter shamelessness in stealing another program’s clothes. FFS is so flattering in its imitation that it even borrowed The Apprentice’s flaws.

Essentially, this is that the whole lengthy assault course, which shrunk participants from 12 to one, doesn’t make sense: why throw people off cliffs to test their leadership skills when you’re genuinely interested in the profitability of their business Idea? Why kick out the losers every week when you end up bringing all those losers back to help the non-losers win?

The answer, of course, is that engineered dangers and zero-sum battles make for a good TV, and The Apprentice, to cite just one random example, proves the point – it’s remained a staple of the ratings even as they’ve changed the format, so that Lord Sugar didn’t end up actually hiring anyone. What Future Food Stars lacks is The Apprentice’s understanding of the casting and his boardroom panto.

Last night’s finale, rumored to be the climax, was the definition of meh. If I were to reveal here which of the three finalists won, I would guarantee there would not be a single complaint – they were all perfectly competent, all absolutely personable; Any of them could have won with their gluten-free banana smoothie brownie stuff.

What’s worse is that Ramsay seems to have gone from bursting blood vessel anger to the Ted Talk calm of a mid-Atlantic CEO. The thing is, Gordon, nobody liked you for your ability to maximize shareholder value. I found myself yearning to literally rip out that transplanted hair, or just a little bit of the rage that made Kitchen Nightmares a classic.
Instead, FFS was just boring mushy pudding. Let’s hope it’s one and done, and send it off with the most well-known catchphrase: you’re fired.

Trinny Woodall: ‘Planning a friend’s funeral made me realise how efficient I could be’

From netball to horse-racing, rugby and sailing

Wendy Williams Got A Raw Deal With Talk Show Force Out

fabulously fun cartoon footie, but thin off the pitch