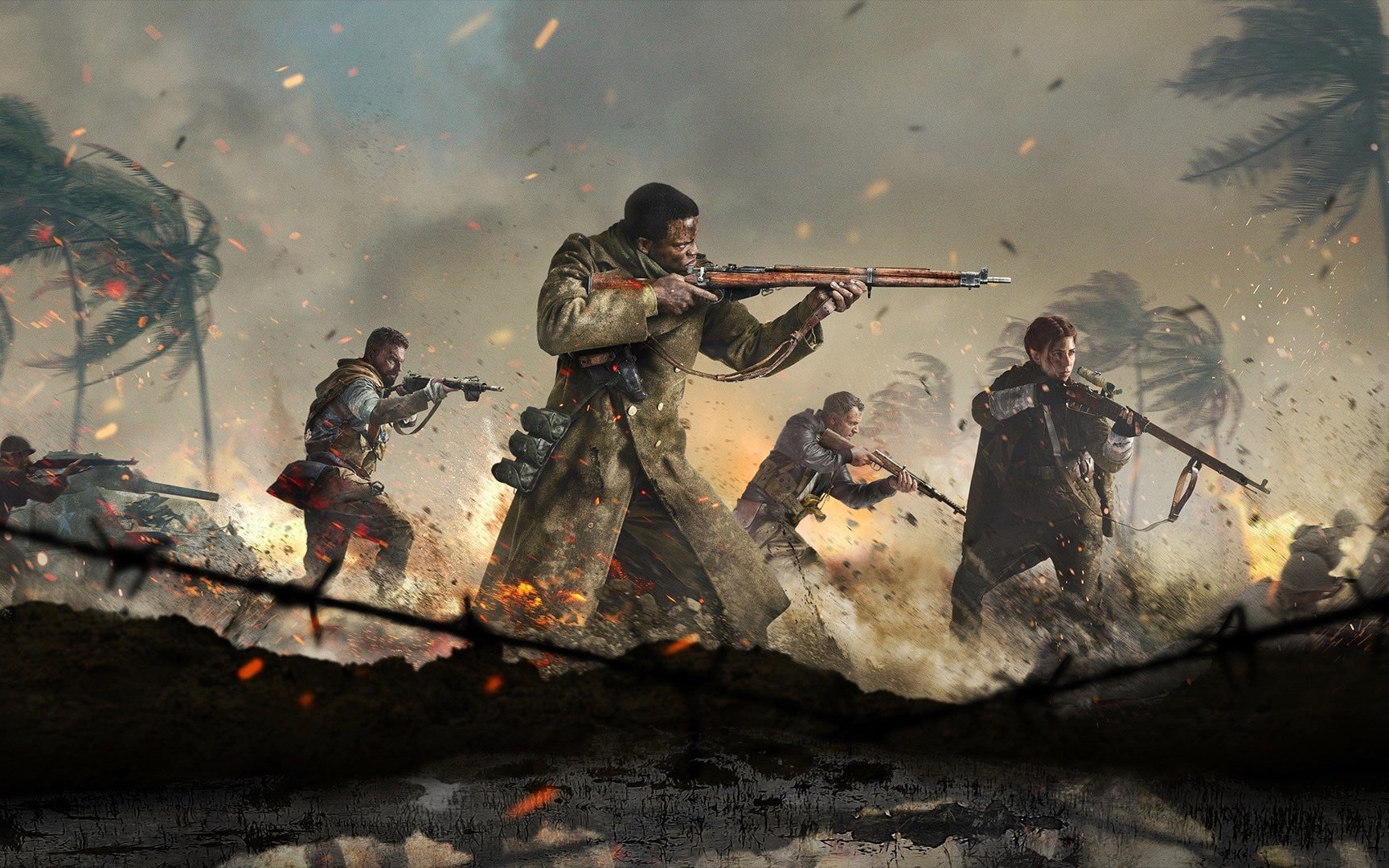 Vanguard also features the obligatory chunks of new game types to master, including early favorite Patrol, which adds a novel twist to the capture and defend the zone trope by having that zone continuously move across the map. Elsewhere, the new team-based mode, Champion Hill, allows singles, duos or trios to compete in standalone mini-battle royales.

Amid the carnage, there’s an inescapable sense of incongruity to many of the game’s multiplayer mechanics. Despite CoD’s conflicting roots, returning to the WWII theater now feels like a step backwards compared to the flash-bang wallop of modern warfare (at least to this soldier’s tastes). Similarly, the reconnection of killstreaks and ultra-granular gunsmith customization options with the antiquated artillery feels distracting at odds with the series’ pursuit of realism.

Undead fighting co-op Survival Mode zombies – an acquired taste I’ve unfortunately never been able to digest in any way – rounds out a solid helping of CoD that can’t quite shake the notion that it’s only target practice until Vanguard’s Pacific-themed The Warzone- Map enters the fray next month. Then again, maybe that’s actually the point.

Is Obi-Wan Kenobi Getting a Second Season?