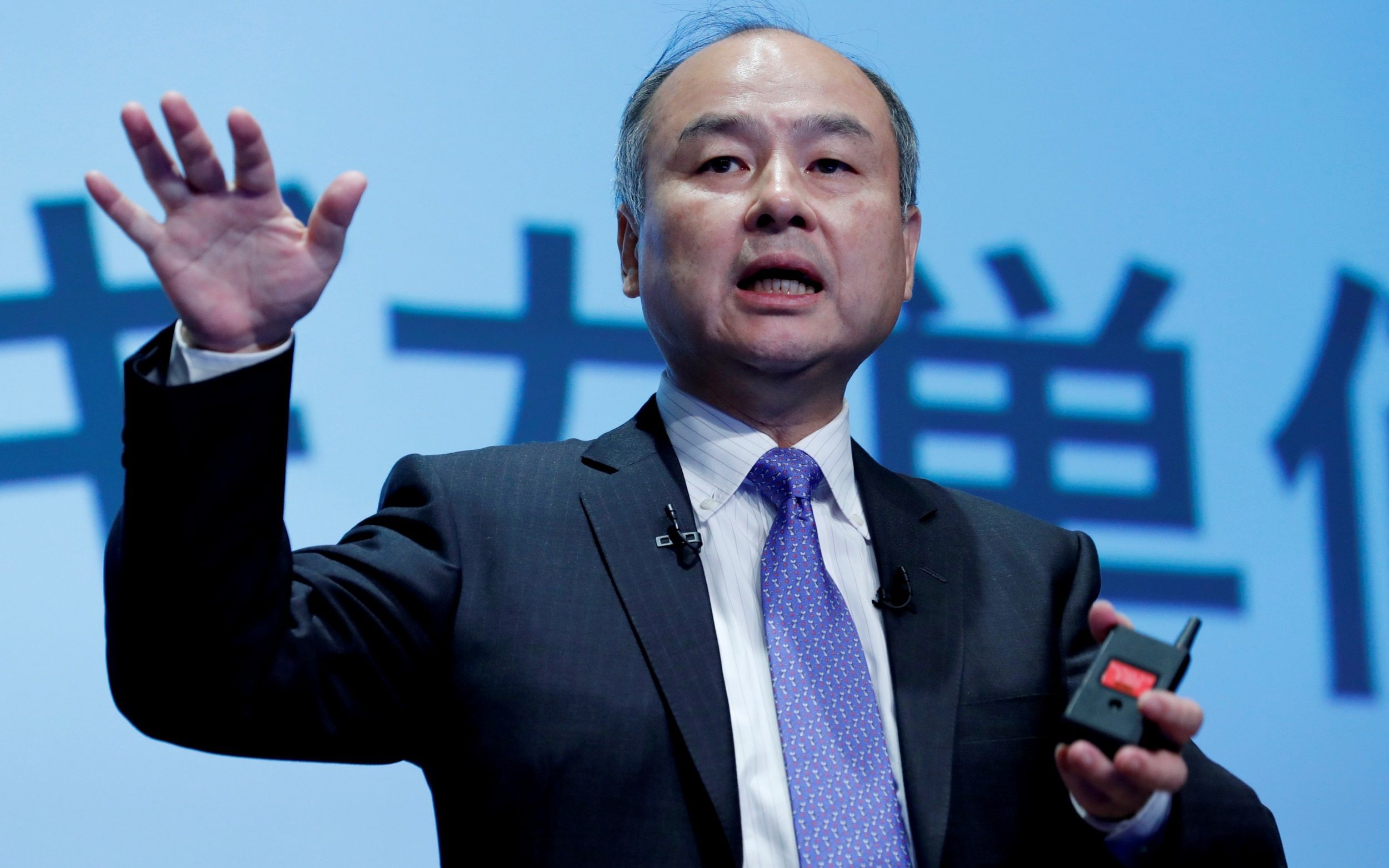 SoftBank plans to list part of its stake in British chip designer Arm in London after giving in to pressure from ministers.

The Japanese tech giant has been exploring options for an IPO after regulators forced it to abandon a $40bn (£30bn) sale of Arm to US rival Nvidia on national security grounds.

It had originally planned an IPO in New York for Cambridge-headquartered Arm but will now list part of the stake in London as well, Bloomberg reported.

The move would be a major victory for Prime Minister Boris Johnson, who has made overtures to SoftBank bosses urging them to keep the tech giant in the UK.

The Cambridge-based arm, which was acquired by SoftBank in 2016, was one of the country’s most important tech companies prior to the purchase and still has most of its operations in the UK.

The company sells and licenses technology for semiconductors used in everything from smartphones to supercomputers. Its fate was closely watched in the booming chip market.

SoftBank was forced to abandon its sale of Arm to chipmaker Nvidia earlier this year after fierce opposition from regulators on national security and competition grounds.

Masayoshi Son, SoftBank’s founder, said he now plans to sell a portion of Arm before the company’s fiscal year-end next March at a price of around $60 billion.

While a partial listing in London would be a coup for ministers, uncertainty remains over the exact size and timing of the IPO.

Rishi Sunak is said to have held two meetings with executives from Arm and SoftBank in the past six weeks about the company’s future.

The Daily Mail reported that the Chancellor raised the possibility of the government taking over a 25.1 per cent “gold share” from Arm to prevent a future foreign takeover.

SoftBank’s about-face comes after the company announced plans to eliminate one in 10 arm jobs in the UK.

Staff at Arm’s Cambridge headquarters are prepared to face 340 to 350 job cuts in the UK, about a tenth of the UK’s 3,560 workforce.

Rene Haas, Arm’s chief executive, told employees in March that it was necessary to downsize to remain competitive and to “stop work that is no longer critical to our future success.”

The job cuts, which will affect around 15 percent of the workforce worldwide, should largely be completed in the past month.

This came despite Arm reporting record profits and sales last year. The company grew annual sales by a third and profits rose by two-thirds to $1 billion in its most recent fiscal year.