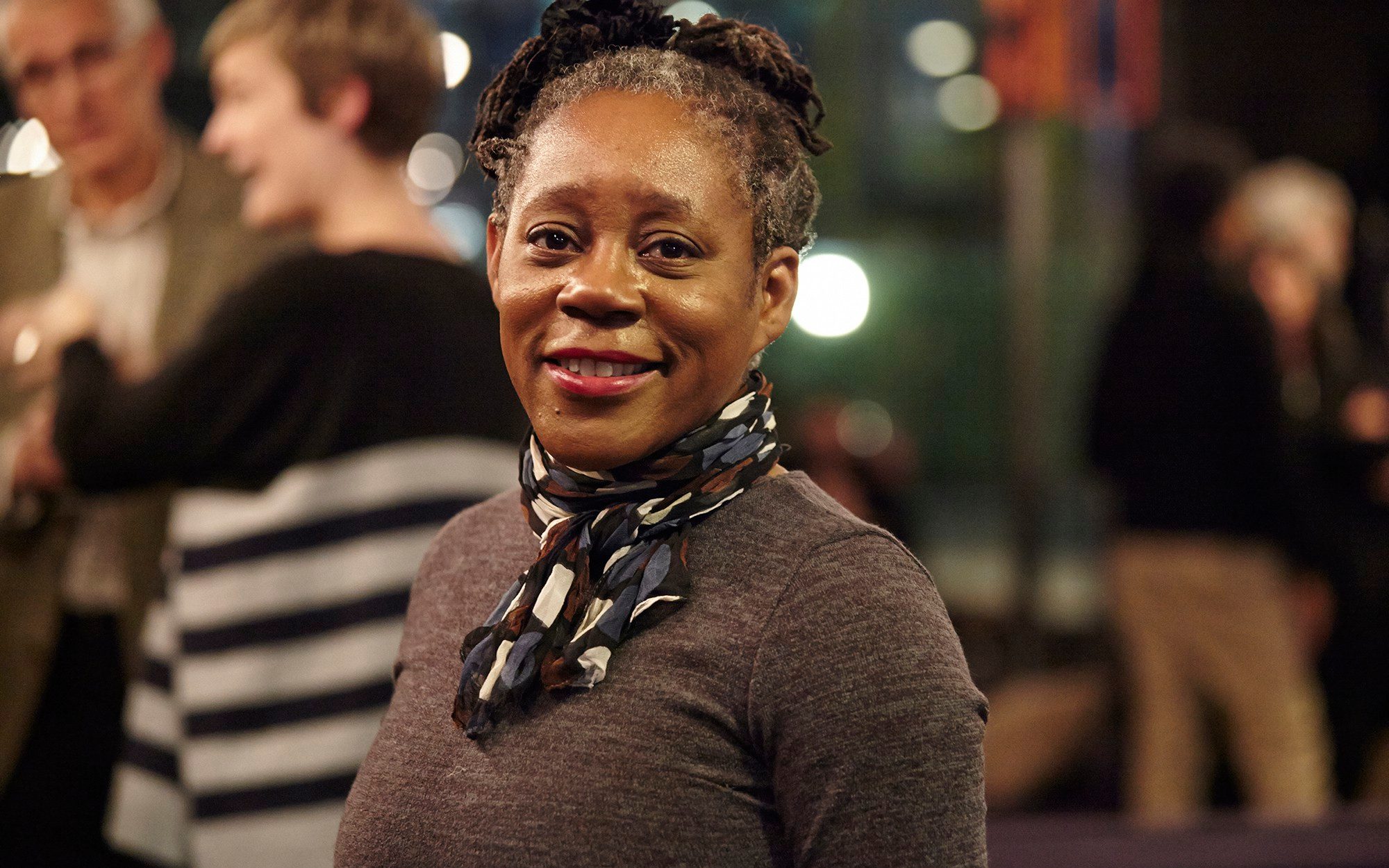 In a statement, Emma Dexter, Director of Fine Arts at the British Council and Commissioner of the UK Pavilion, highlighted the links between Boyce’s work and Brexit.

“Boyce’s work,” she said, “poses important questions about the nature of creativity, questioning who makes art, how ideas come about, and the nature of authorship.

“At such a pivotal moment in UK history, the committee has selected an artist whose work embodies inclusivity, generosity, experimentation and the importance of collaboration.”

“There are serious questions about how people can come together, especially when there could be tension over differences,” Boyce himself told The Times yesterday. “But through art it is possible.”

The latest victim in the murderous county of Midsomer? The show's sense of fun