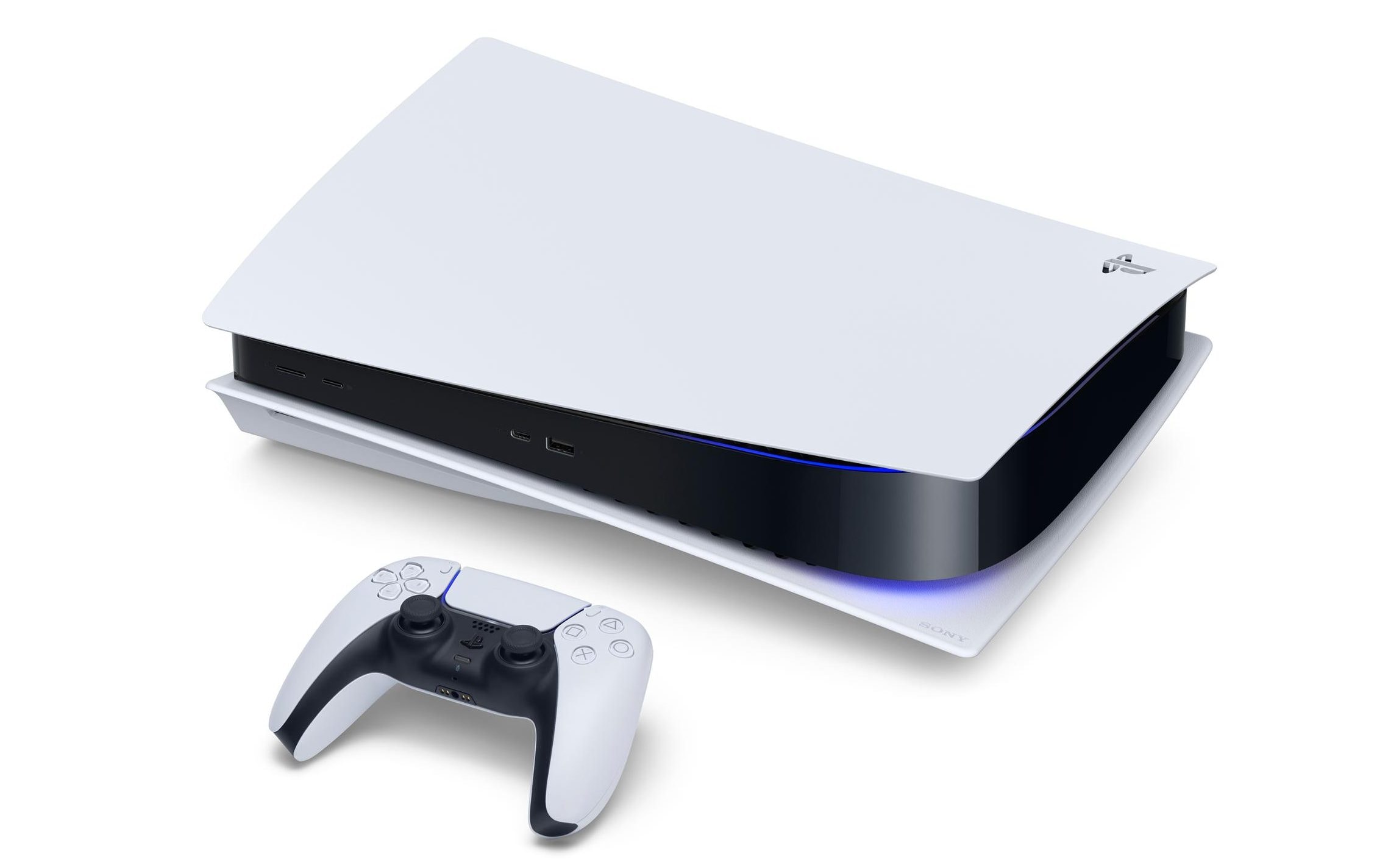 It’s a notable misstep, conjuring up uneasy echoes of the similarly slab-like PlayStation 3 and the years that followed, in which Sony squandered the seemingly unassailable market share of the PlayStation and its successor to Microsoft’s zippier upstart, the Xbox 360. Sony greatly underestimated the burgeoning appeal of online gaming back then and by the time it arrived in the race it was lost.

Almost a decade and a half later, the Japanese giant is at a potentially similar point. The PlayStation 4 dominated the previous generation of gaming, but its stalwart Redmond-based rival has rallied for another onslaught. Released a week ahead of the PS5 in the UK, the Xbox Series X is a slimmer and, on paper at least, more powerful machine with a range of clever cloud gaming features to entice modern gamers.

Sony has largely avoided such ephemera (for now), opting instead for tactile immersion. It’s a risky strategy that appears to stem from a belief that consumers will cling to premium hardware like life rafts in this digitally disparate age, where entertainment experiences derive from a sea of ​​platform-agnostic service providers.

Seen through that lens, perhaps the PS5’s overwhelming physical presence makes sense, serving as a highly literal antithesis to the ubiquitous “cloud”. But it’s the console’s new controller, called DualSense, that best exemplifies the benefits of tactility. Like everything else in this new era, it doesn’t come cheap – an extra one will cost you a penny or two under £60 – but in this case you definitely get what you pay for.

Stars in their cars – our favourite automotive celebrity pairings

Eminem defies NFL to take the knee in history-making performance