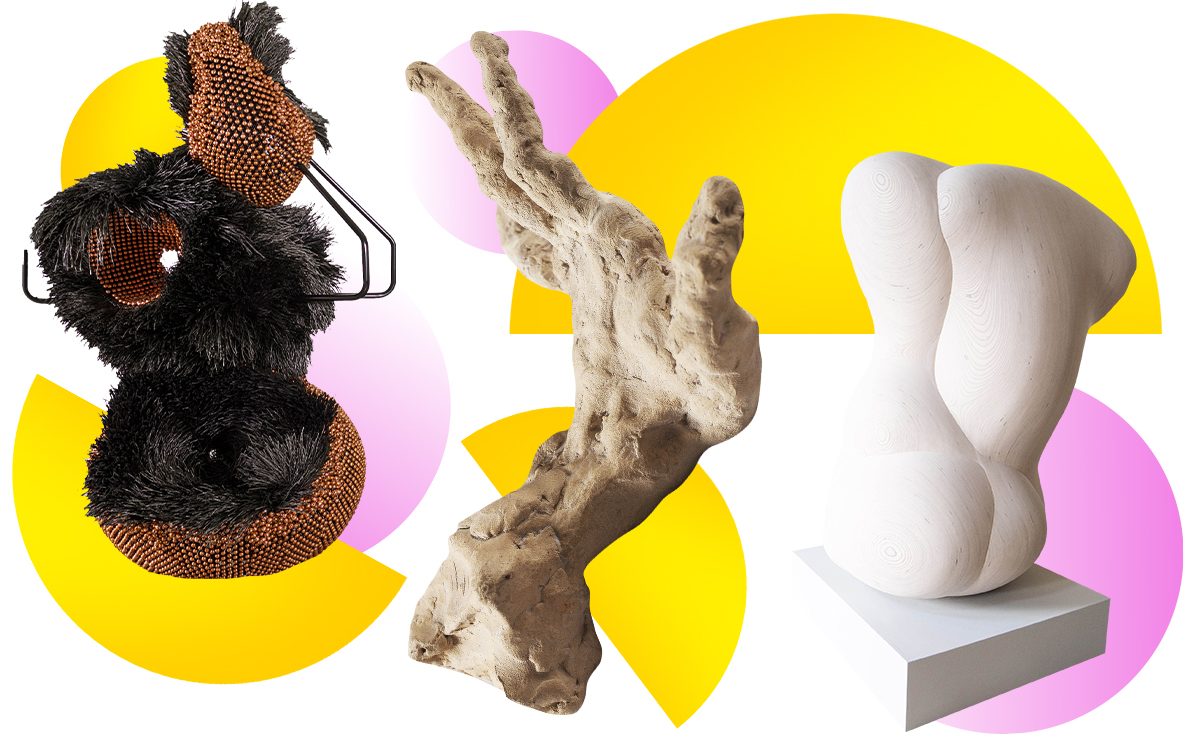 This intimate survey of six decades of the British sculptor’s work has been created in collaboration with his daughter Mary, who has selected more than 100 objects from her father’s studio and home. Hauser & Wirth Somerset, Bruton, Somerset (hauserwirth.com), until 4.9

Still fighting the Britpop wars, the Oasis frontman is back with his third solo album C’Mon You Know and huge live shows. There will be no louder sing-alongs all year long. Etihad Stadium, Manchester (liamgallagher.com) and tours

Laura Esquivel’s magical realism novel is balletically revised by the fantastic Christopher Wheeldon with the team that helped make his Alice in Wonderland and The Winter’s Tale such triumphs. The dance event 2022. Royal Opera House, London WC2 (raw.org.uk), until 17

Picasso’s Woman with a Book (1932) comes from California to appear alongside the painting that inspired it: Madame Moitessier, a magnificent portrait of a jeweled merchant’s wife by Ingres. National Gallery, London WC2 (nationalgallery.org.uk), until October 9th

DANCE The Rite of Spring / Togetherness[s]

A collaboration between the German Pina Bausch Foundation and the Senegalese École des Sables with two chalk-and-cheese works: the new common ground[s]inspired by African dance and Bausch’s Rite of Spring from 1975. Sadler’s Wells, London EC1 (sadlerswells.com), until June 11

Deborah James’ devastating admission about her children before her death

‘Terrible things will happen if you cross Putin’

How Much Was Elvis Presley Worth When He Died?