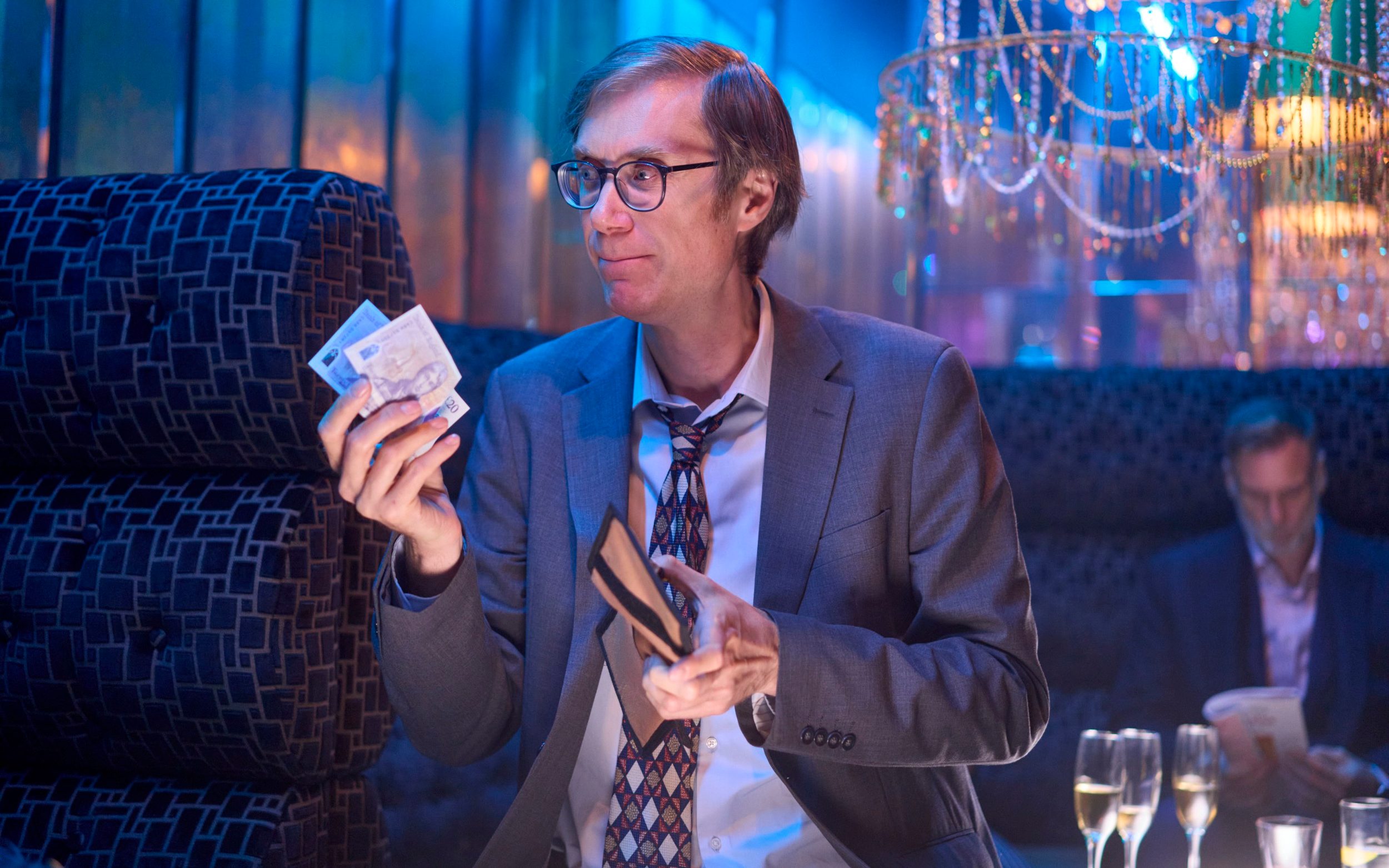 There’s definitely such a thing as difficult second album syndrome in television drama. After you score a hit, the difficult duty is to repeat it. So it’s understandable to fret about quality control The outlaws (BBC One) returns just eight months later.

Stephen Merchant’s sizzling brainchild, the first series assembled a ragtag bunch of slackers who, while doing community service in Bristol, somehow managed to thwart a drug gang and steal their money. The resolution may have left a few ends open, but the story ended on a satisfying blow. It turned out that this was just a peak in the mid-season: another six hours of filming was done at the same time.

In a slightly sluggish (re)opening episode, there was a guttural first-day-of-school vibe as we made new acquaintances from resourceful high school nerd Rani (Rhianne Barreto) to cranky Batman villain Manqué Frank (Christopher Walken) babbles about Merchants , idiot lawyer Greg with the bug eyes. The complexity of the original plot was so complex that a lengthy synopsis at the beginning of the show, or possibly a refresher course on iPlayer, would have come in handy before the gang re-entered the criminal underworld, this time to return the stolen money or something else.

The charitable element of the story, which served its purpose, has all but been discarded. The gang still brandish broomsticks in hi-vis vests, but their workplace now is mostly where they meet to plan and have fun squabbles about their random new calling, which supplies Bristol with Class A drugs.

In another high-energy storyline, directed with panache by Merchant and Alicia MacDonald, it’s the beautifully drawn characters that give her heart. They even like sad Sack John (Darren Boyd) when he delivers a pathetic aria about white privilege.

As for the script, Merchant and co-writer Elgin James keep it brimming with bubbly gags. When Lady Gabby (Eleanor Tomlinson) falls down the influencers’ squash ladder with the title Ditz, Greg advises that these days “you gotta show empathy and show cellulite.” The other joy is a good supply of prime dirt. Drug dealer Christian (Gamba Cole) hands over his SUV and tells Malaki (Charles Babalola) to “take care of my range like she’s a maniac.” Dealers and co have taken similar care with this sparkling crown jewel.