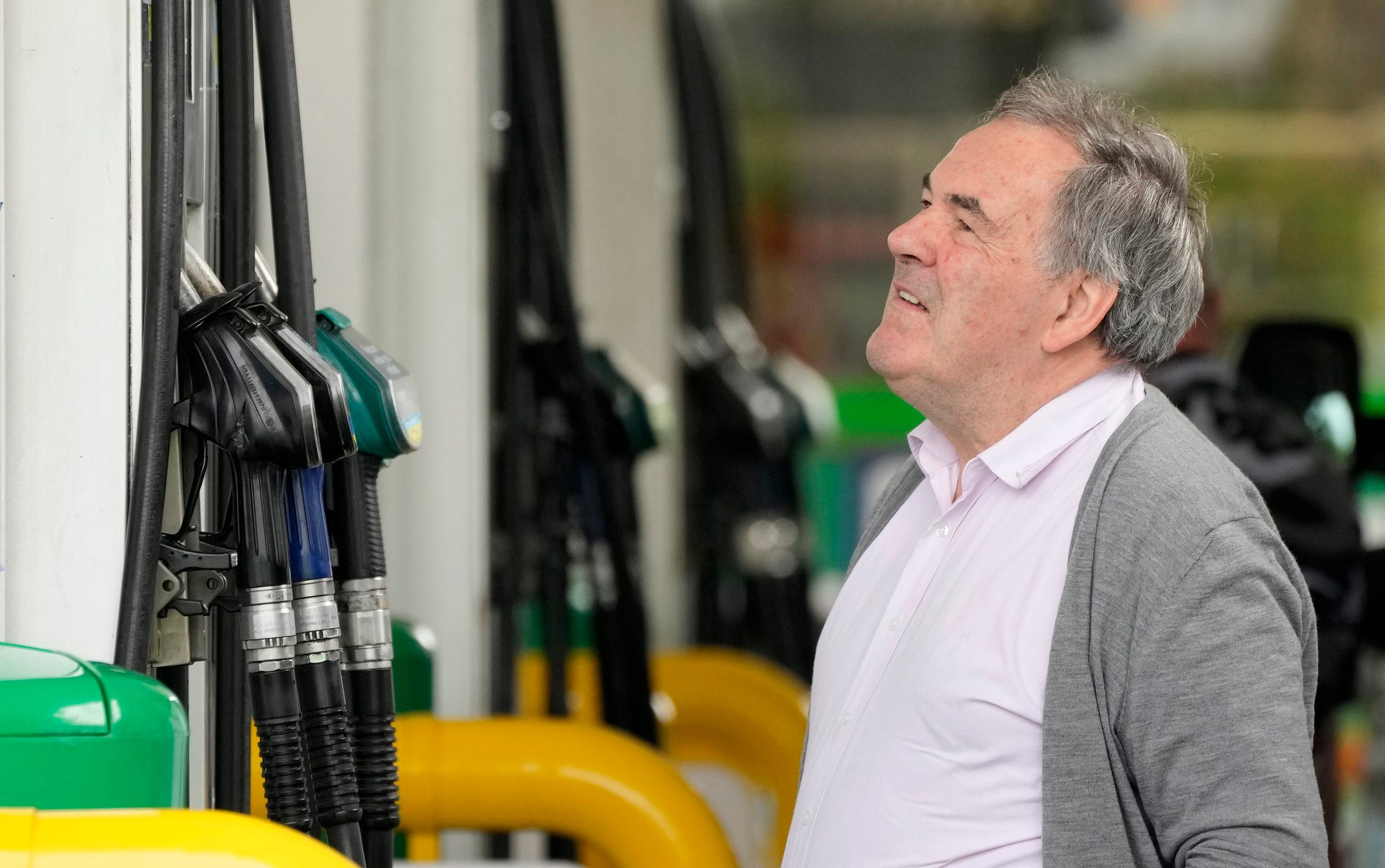 Drivers have been urged to limit “shorter journeys” by car as fuel prices continue to rise.

The AA said motorists should “walk or bike to save money.”

The average price of a liter of petrol at UK petrol stations hit a new record of 183.2 pence on Thursday, according to data company Experian. That’s an increase of 7.3 pence in just seven days.

The average cost of filling a typical 55-litre family car surpassed £100 for the first time on Wednesday.

The average price for a liter of diesel on Thursday was also a record at 188.8p.

AA President Edmund King said: “This is the worst week of pump pain for drivers yet.

“We would urge motorists at the moment to eliminate shorter car journeys if they are able, and to walk or cycle to save money.

“Almost a fifth of AA members already do.

“But a change in driving style can also save up to 15% in fuel costs.

“These crippling fuel costs are making themselves felt, so drivers must take every possible step to stay mobile.”

£23m a day is lost in consumer spending

The AA claimed that high roads are losing £23million a day in “potential consumer spending” as that is the estimated additional amount drivers are spending on petrol compared to this time last year.

RAC fuel spokesman Simon Williams said it “is becoming clearer by the day that further action needs to be taken by the government to ease the huge financial burden on drivers”.

He accused the Government of being “fixated on ensuring retailers fully pass on the 5p tariff cut in March”, claiming this ignores “the fact that wholesale fuel costs have absolutely skyrocketed since then”.

Mr Williams added: “A temporary reduction in VAT on fuel or a deeper tariff reduction is certainly what is needed now.”

“What I want to see are these tax cuts that aren’t just gobbled up in one go without touching the fuel companies’ gullets, I want to see these cuts have an impact on the pumps.