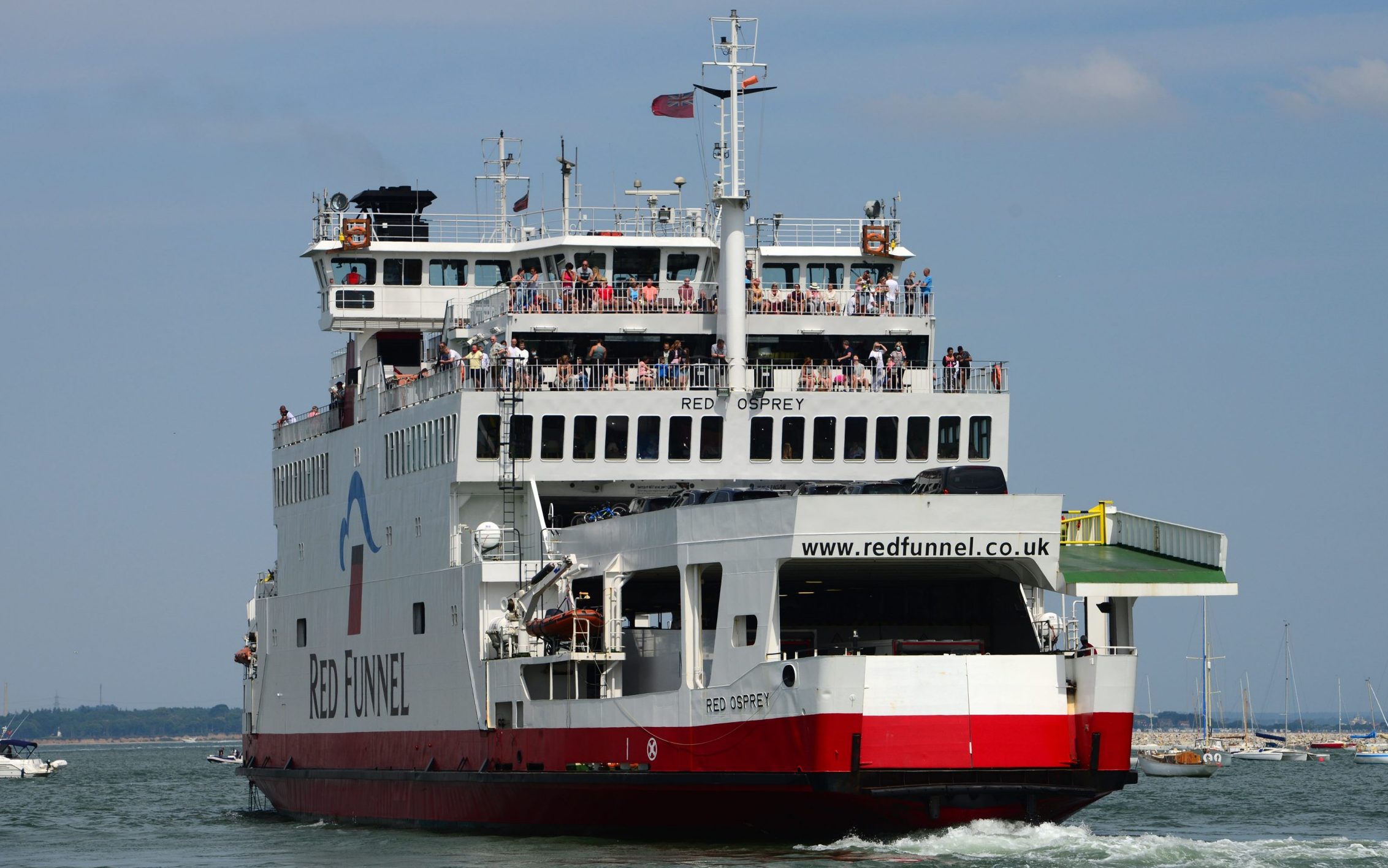 Thousands of passengers traveling to the Isle of Wight during Cowes Week are facing travel disruptions due to strikes.

Ferry operator Red Funnel said it had to postpone 25,000 bookings after 12 employees working on the Southampton-Cowes route voted for industrial action in August.

Cowes Week takes place from 30 July to 6 August and is the UK’s oldest sailing regatta. Organizers said the strikes had the potential to cause “massive disruption” for spectators if passenger ferries were cancelled. However, Red Funnel has only made limited changes to passenger ferry bookings so far.

It said it would have to cancel six passenger ferries on August 4 and 10 ferries on August 6. Passengers will be transferred to available ferries on the same day. Most of the disruption will be felt on vehicle ferries. Red Funnel will have a changed schedule throughout August and will cancel 6-8 ferries on strike days.

It comes after negotiations over pay between the operator and 120 employees, who make up 20 percent of the workforce, broke down. The union Unite demands a wage increase of 16 percent for workers who mainly earn minimum wages. Red Funnel has made a final offer between 4.5 percent and 6.3 percent.

As gas demand drops, so do prices