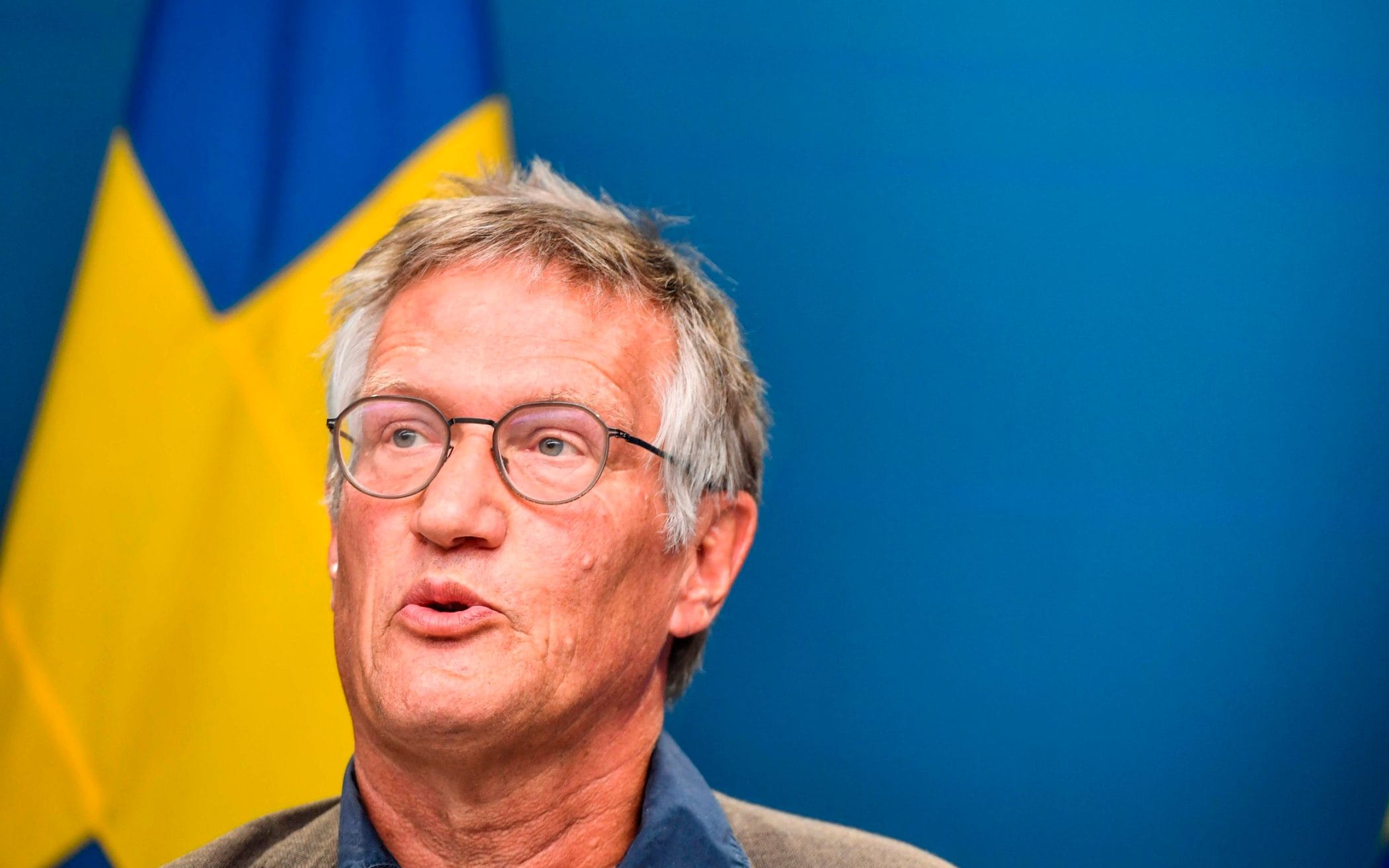 In the early days of the pandemic, countries like Germany were held up as shining examples of how to deal with Covid. Commentators superficially praised then-Chancellor Angela Merkel’s scientific background, as well as Germany’s relatively advanced test architecture.

Sweden, on the other hand, was almost considered a rogue state. Public health officials had decided not to recommend a full lockdown, instead relying on voluntary behavior changes. They argued that it would take years to determine which approach was right for Covid, so it would be better to avoid untested measures. The other consideration was the collateral damage of the lockdown: the missed cancer diagnoses, the canceled hospital appointments, and the lost education.

They seem to have been confirmed. The World Health Organization released figures yesterday estimating that the true death toll from the pandemic was in fact almost 15 million, with some countries’ official figures being an underestimate. The measure used by the WHO was the number of deaths – how many extra people died than would normally be expected, so it includes deaths caused by, for example, the inability to seek healthcare for other conditions. In 2020 and 2021, the global average was 96 per 100,000 people. The UK number was 109, Spain 111 – and Germany 116.

Sweden had just 56 extra deaths per 100,000. Will those who have accused their leaders of reckless irresponsibility apologize? At the very least, the study is asking the UK’s Covid inquiry to question whether more lives might have been saved in the round had the Government decided not to enforce a lockdown.

https://www.telegraph.co.uk/opinion/2022/05/06/swedens-covid-strategy-appears-have-vindicated/ Sweden’s Covid strategy appears to have been vindicated

A serious blow to Macron