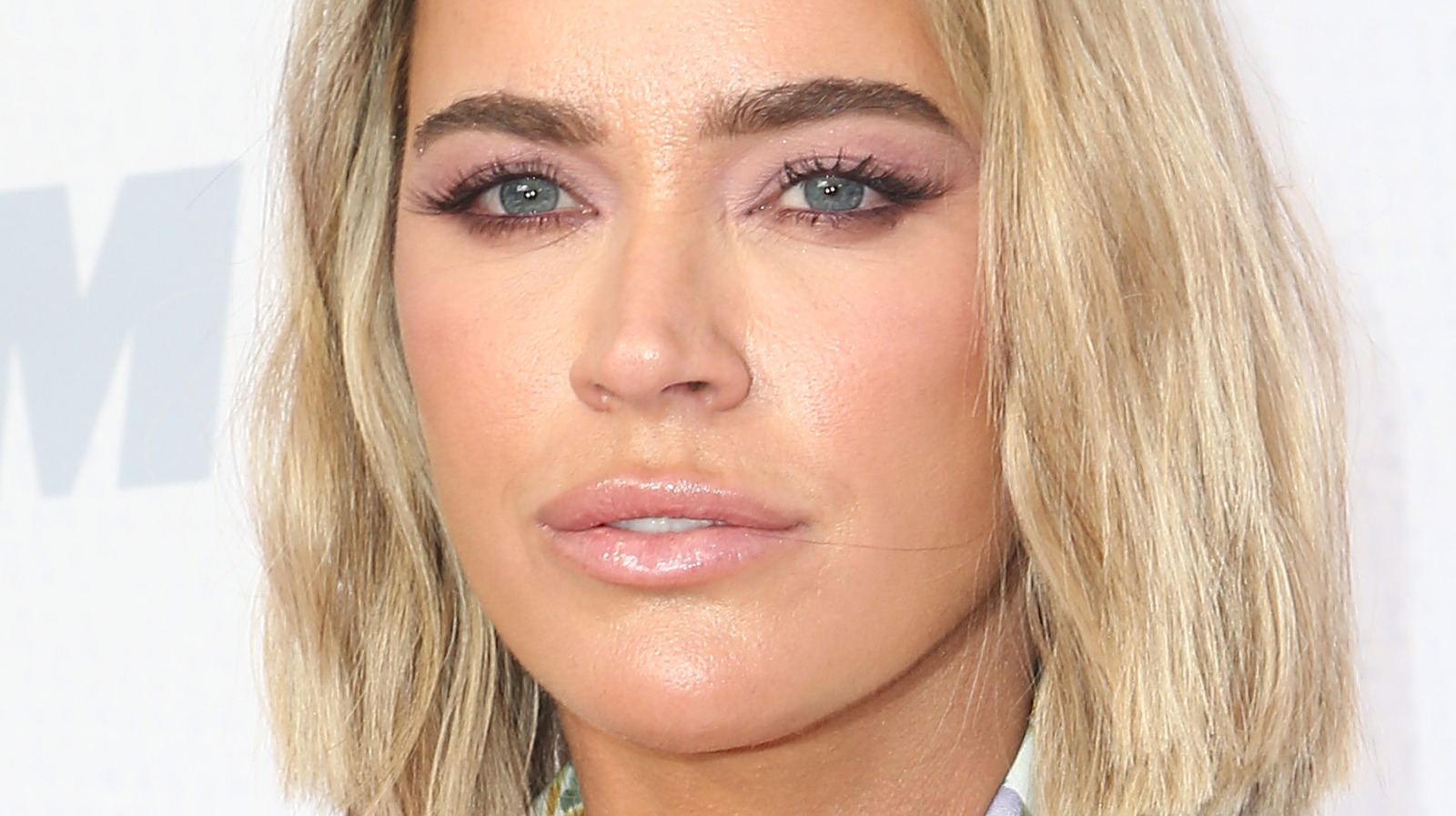 Teddi Mellencamp tells her “Two Ts In a Pod” co-host Tamra Judge that she actually spent a lot of time researching possible answers to the Diana Jenkins lip-licking thing. “I really think it’s a nervous tic,” says Mellencamp. “And that’s her tell. What my tell is is that my chest will turn bright red as if every time I have to have a conversation I don’t want to have when I’m in front of the camera, things are awkward.” She adds that it is maybe just edited, but it feels like Jenkins is constantly licking his lips now. “I know that’s what I mean,” Judge agrees. “I can’t even hear what she’s saying because I’m concentrating on her licking her lips.”

Mellencamp might not be far off, actually. According to Healthline, excessive lip licking could be due to anxiety or nervousness. On the other hand, Healthline also notes that environmental factors, autoimmune diseases, and some medications can also cause lips to dry out excessively. We may never know the truth until Jenkins addresses it herself — if she ever does.

Madcap Moss on why he doesn't have merchandise in WWE

Is It Bad to Drink Alcohol Every Day?