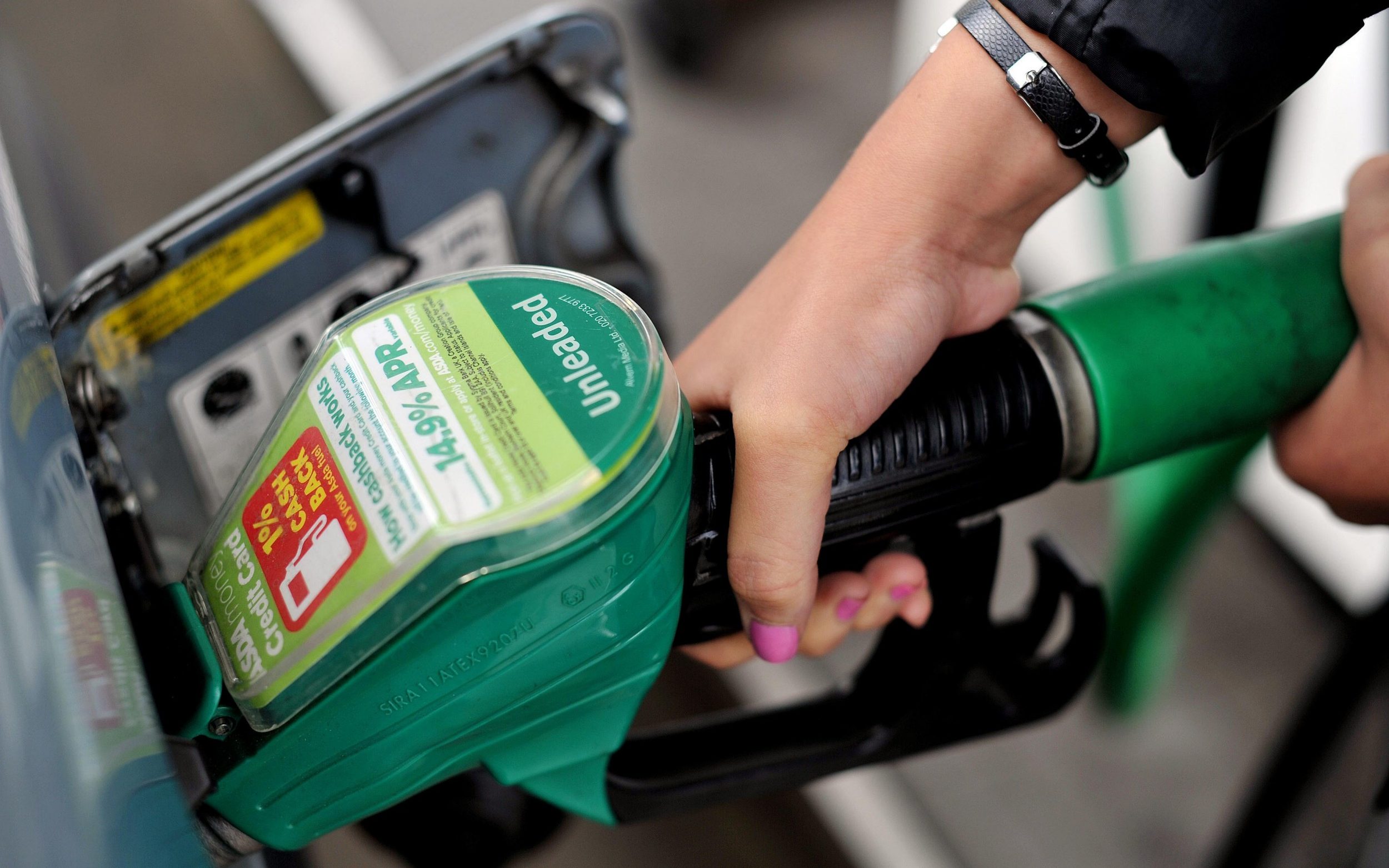 He said the amount of verbal abuse directed at his staff has increased since the Prime Minister promised to crack down on “rip-off” prices at the pump.

The wholesale price that supermarkets pay is typically based on a lag of up to three weeks, allowing them to bolster their profit margins at a time when oil prices are rising sharply. This compares to independent operators, most of whom pay for fuel based on the previous week’s average price. Around a quarter have to pay the spot price on the day the fuel is delivered.

In a growing market, that means independent operators need to raise their prices more quickly – giving supermarkets an opportunity to make bigger profits if they follow suit, Mr Briggs said.

The criticism of supermarkets came as the Competition and Markets Authority confirmed it would conduct a “brief and focused review” of the fuel market in response to Kwasi Kwarteng, the business secretary, who asked the authority to investigate whether tariff cuts could be offered to customers would be passed on.

Prices at the pump have hit new highs, prompting the government to be urged to cut levies further to help households already grappling with the cost of living crisis.

RAC fuel spokesman Simon Williams said: “The speed and scale of the increase is staggering, with unleaded up 7p and diesel up almost 6p in a week.

“This must certainly put more pressure on the government to take action to ensure drivers don’t endure a summer of discontent at the pumps.”

The big four supermarkets – Tesco, Sainsbury’s, Morrisons and Asda – enjoy a dominant position in the UK fuel market. They sell more than 43 percent of fuel by volume, but have less than one in five of the total locations.

Mr Briggs, whose company Ascona has 59 locations, making it the seventh largest petrol station operator in the UK, asked why supermarkets don’t pass on their savings to their customers.

“If they can take advantage of a three-week delay and price competitively with independent retailers, you have to do the math,” he said.

The discrepancy between supermarkets and independent retailers is “at the expense of the industry”.

He added: “It would be a lot easier and a lot safer for everyone if these supply arrangements were based on the previous week’s average.”

A spokesman for Asda said: “Asda is the price leader in the supermarket fuel sector and despite significant increases in wholesale fuel costs, our average petrol price today is 8p a liter cheaper than independent operators. We were also the first dealer to pass on the fuel tax reduction and will continue to do everything we can to offer customers the lowest prices at the pump.”

Petrol station operators have been criticized for being quick to increase the price per liter when wholesale prices are rising, but slow to decrease it when prices are falling.

Mr Briggs said: “What we’re doing on some of our sites is when we’re holding back [price increases] We actually take a swipe at our margin to stay competitive.

“There are times when we have to take a hit to our margins in a fast-growing market because we’re basically being hit with this three-week advantage. So of course we’re losing Marge.

“And then when the market falls, we trade more slowly. And we balance that margin between the two. So we lost in a rising market [and] We won easily on the parachute.”

He also defended higher prices at the pump, even though global oil prices have historically been at similar levels. With fuel being bought in US dollars, the weak pound meant real costs when converted to sterling reached record highs.

Pig farmer 'got away with murder' after dumping wife in septic tank 40 years ago, court hears